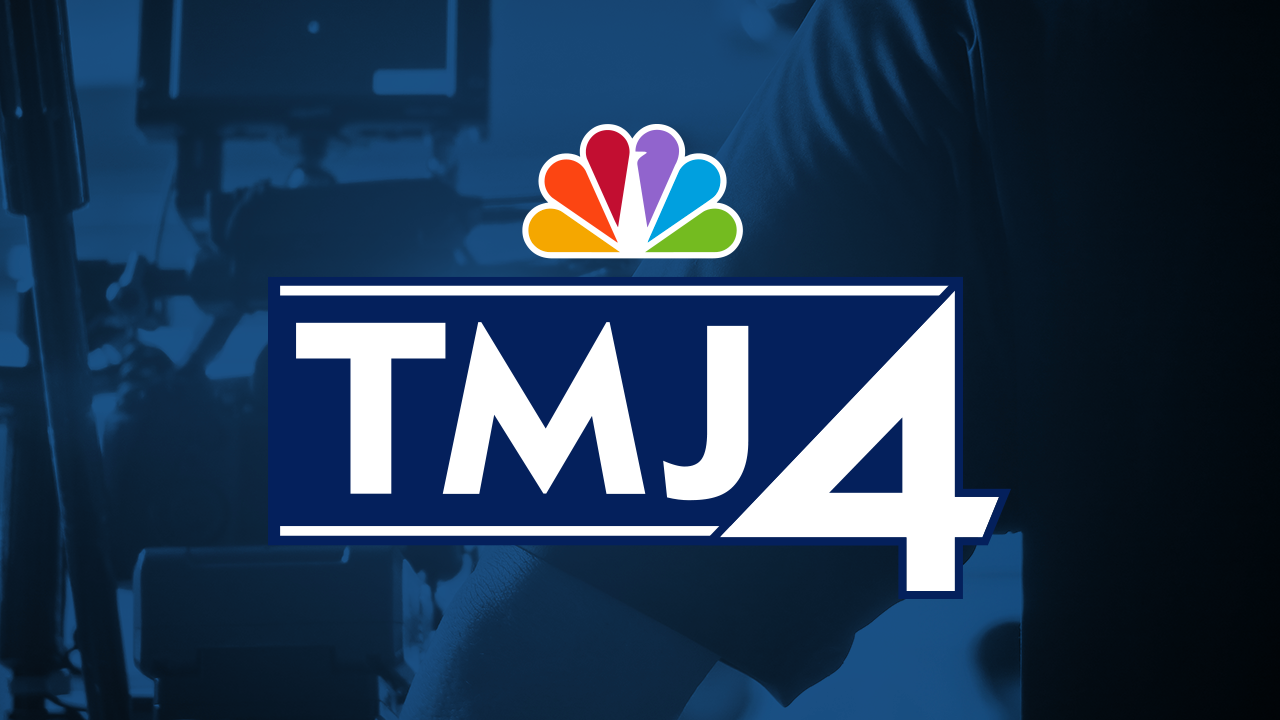 According to police, while performing a routine traffic stop, a deputy observed the man speeding past and weaving between cars despite snow. When the deputy began to pursue the vehicle, he paced the driver's speed at 100 mph, well over the 60 mph limit.

Upon investigation, the 47-year-old driver was driving with a revoked status and seven previous OWI convictions spanning from 1994 to 2015. The man had a current felony warrant for failing to adhere to probation standards. Part of his probation included maintaining absolute sobriety. The driver completed field sobriety tests and admitted to drinking.

The man is currently being held at Racine County Jail on a cash bond of over $6,000 as well as a Wisconsin Community Correction warrant.

“It’s hard to comprehend that someone with seven prior OWI’s was not incarcerated and able to earn his eight OWI tonight. Although he was traveling over 100mph in a construction zone on slick road conditions while allegedly intoxicated, we are all breathing a sigh of relief tonight that he didn’t seriously injure or kill an innocent person(s).," said Sheriff Christopher Schmaling.