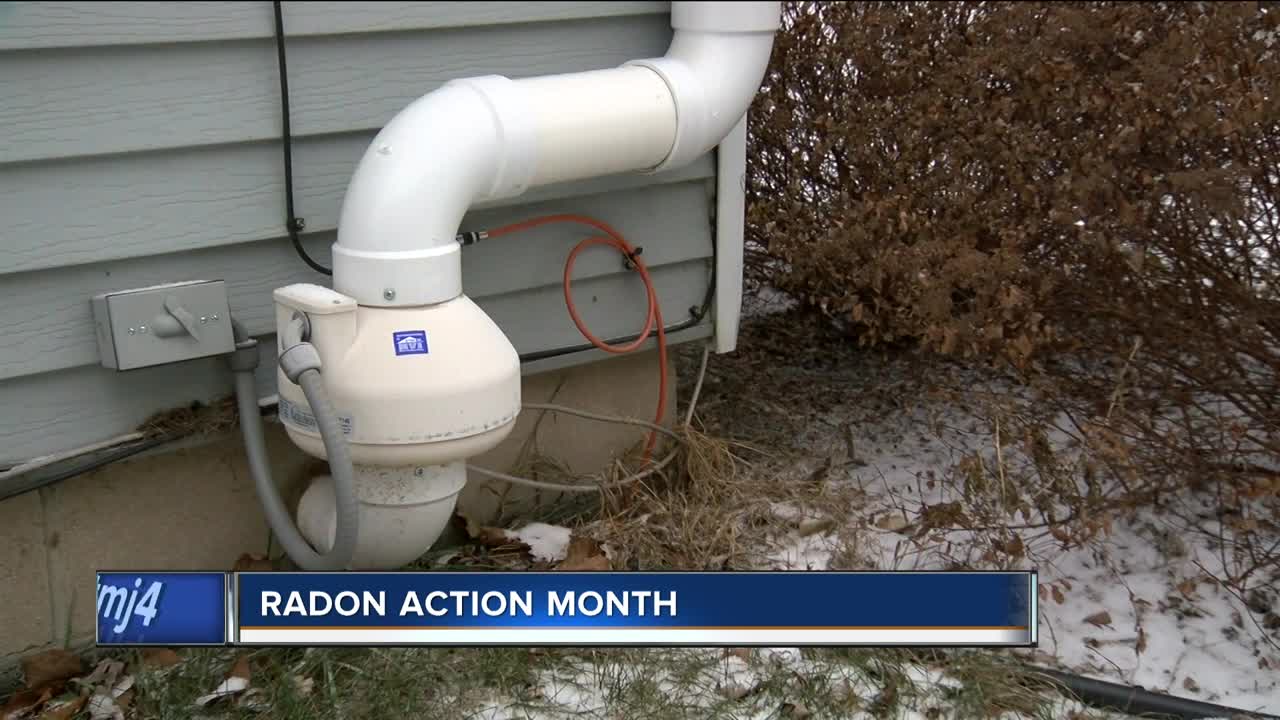 Half of the homes in Southeastern Wisconsin would fail a radon test, according to the Waukesha County Department of Parks and Land Use. 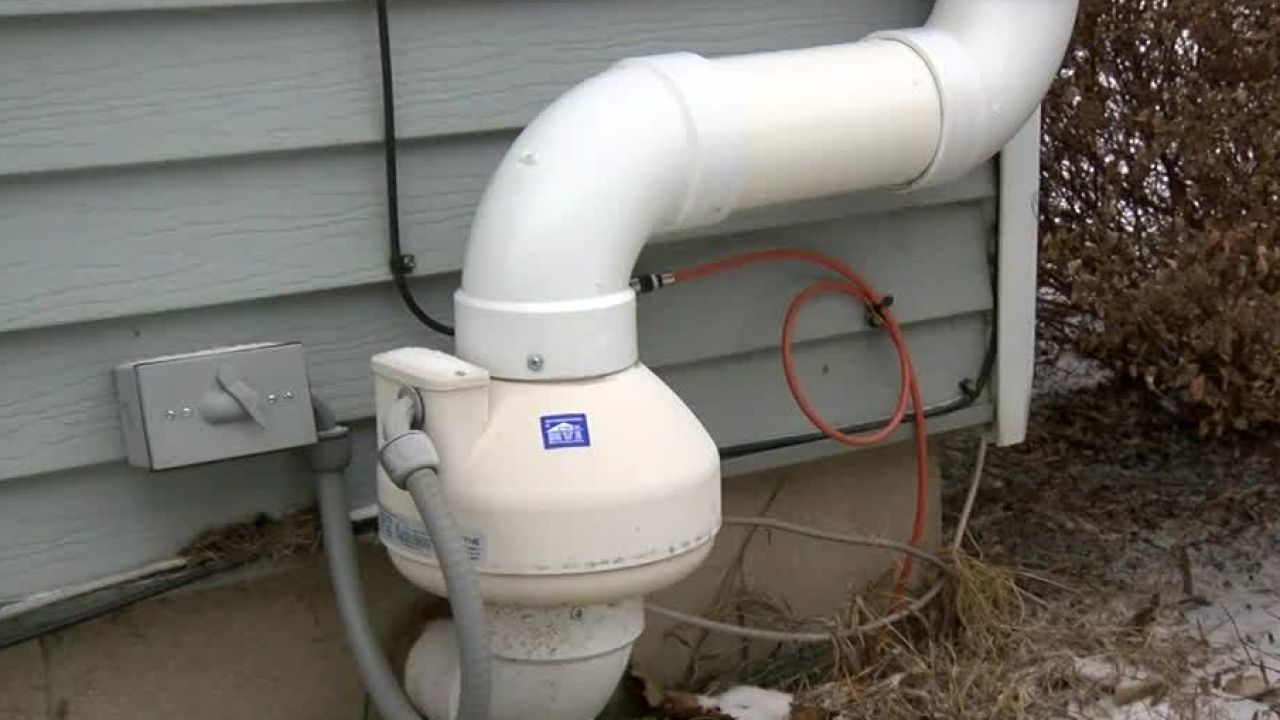 Half of the homes in Southeastern Wisconsin would fail a radon test, according to the Waukesha County Department of Parks and Land Use.

Todd is encouraging more residents to get their home tested for radon this month since it is Radon Action Month. More than 20,000 people die every year from lung cancer caused by radon. It is the leading cause of lung cancer among non-smokers.

Waukesha County offers testing kits for $10. It's a small packet with charcoal pellets inside. It sits in the basement for a few days and then send it to be tested. It will tell if your home is in need of a radon mitigation system.

"I don't think anyone wants to sit in a house that's basically radioactive," Steven Bast, a Home Inspector said. "You're inhaling gas that's essentially a cancer cause."

Bast says mitigation systems average about $1,000 to install. He sees more and more people requesting the tests so they can keep their homes safe but not everyone is aware.

"There seems to be a little confusion in the market place," Todd said.

"I haven't [thought about it]," Michael Bricko of Waukesha said. "I wasn't really concerned about it."

Bricko says he has heard about concerns with radon but never thought it was serious.

"It makes me want to look into getting a test," Bricko said.