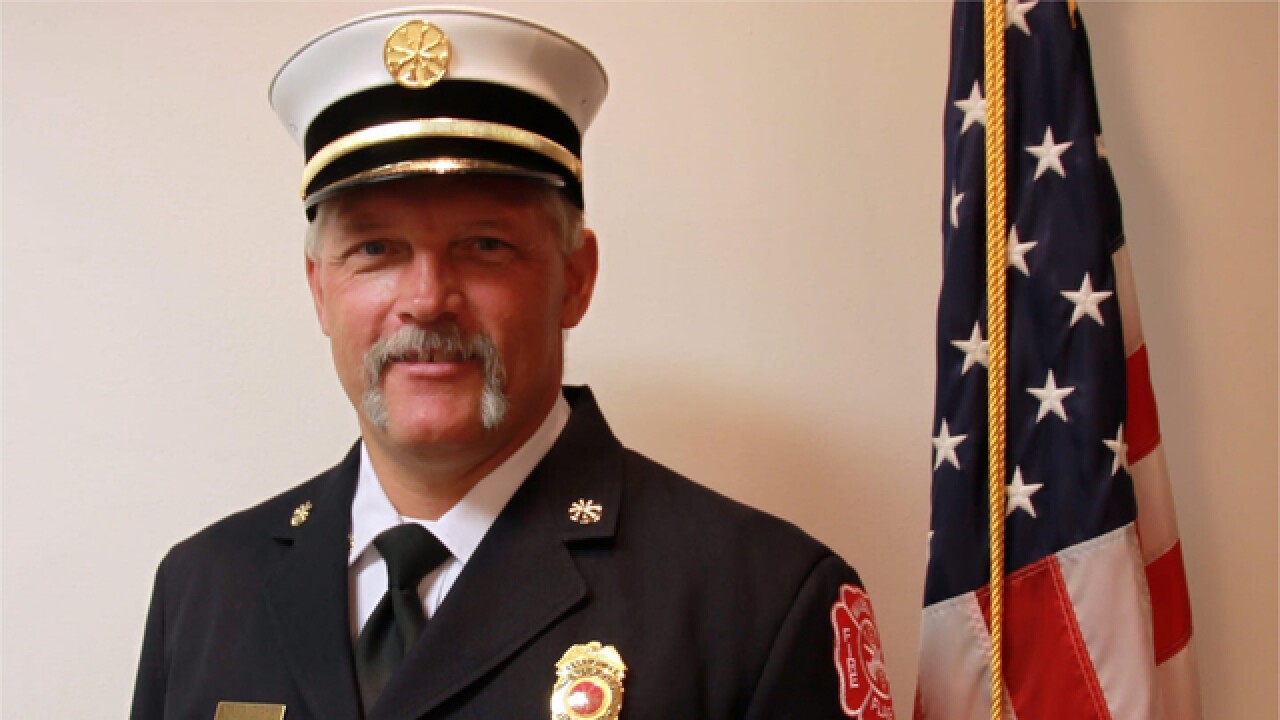 According to the Washington County Sheriff's OfficeKoehler was traveling on CTH H east of CTH M in the Town of Farmington when his motorcycle struck a deer. He was not wearing a helmet at the time of the accident.

Police say the collision caused him to lose control of the bike, ejecting him.

A passerby notified the Washington County Sheriff's Office of the accident after witnessing Koehler lying in the middle of the street, unconscious and bleeding from his head.

Fillmore Fire Department, Newburg Rescue and Washington County Sheriff's deputies were dispatched to the scene. Flight for Life and the West Bend Fire Department responded shortly after due to the seriousness of the injuries.

Koehler was transported by Flight for Life to Froedtert Hospital in Wauwatosa where he eventually passed away.

Speed and alcohol do not appear to be factors in the accident.