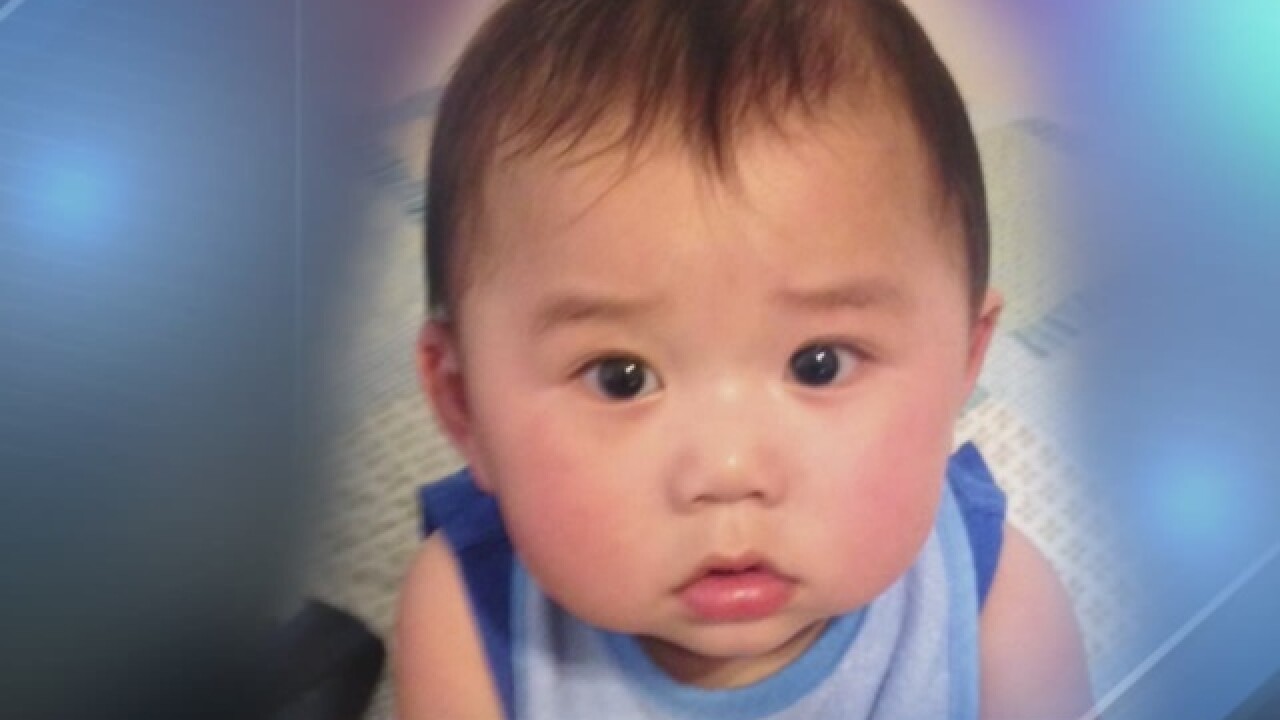 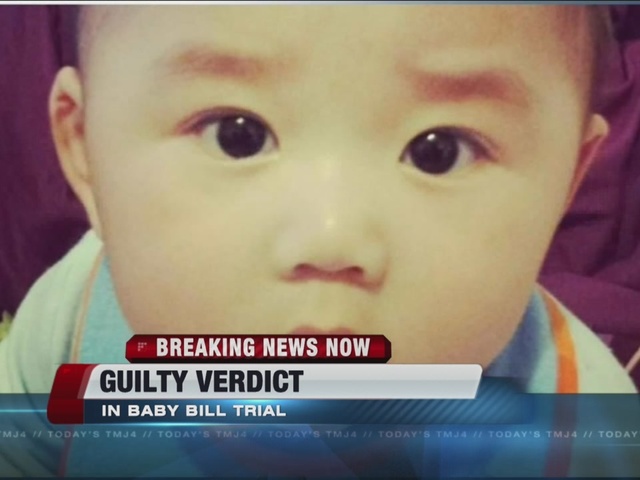 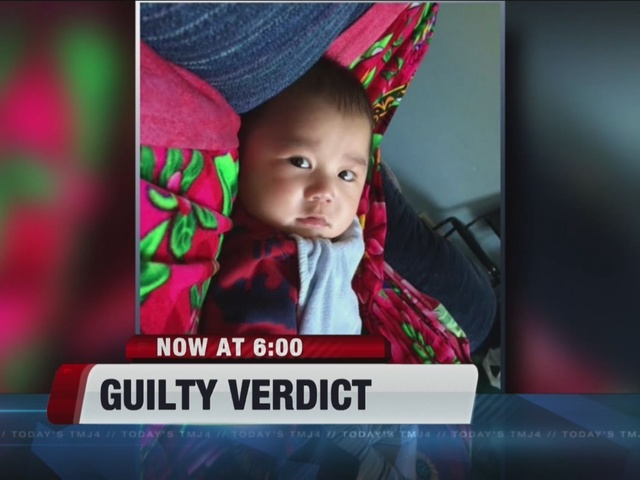 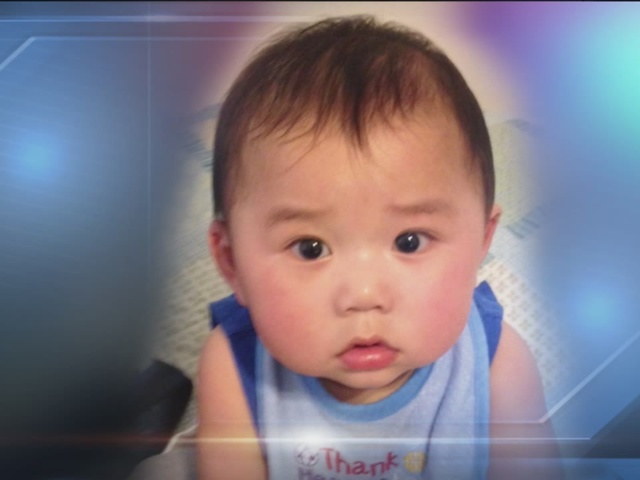 MILWAUKEE -- The 22-year-old man charged with fatally shooting a 13-month-old boy was found guilty by a jury Thursday.

Bill Thao was shot to death nearly a year ago as he played with toys in his living room. Darmequaye Cohill was accused of mistakenly shooting into the duplex, and was charged with first-degree reckless homicide and first-degree recklessly endangering safety, both with a dangerous weapon and as a party to a crime, in connection with the death.

In closing statements Thursday, the defense told jurors there just wasn't enough evidence to convict Cohill in the death.  But, it took them just 90 minutes of deliberations to think otherwise.

The defense cautioned jurors to not let emotion get in the way of coming to the right decision.

"No matter your verdict, the family will never be whole again. And you can’t compound that tragedy by creating another one by convicting a man who did not involve himself in this shooting," said Craig Powell, defense attorney.

The state says shell casings retrieved at the scene were determined to be from the same calibur gun used in a shooting the night before, targeting the same person.

"What about the casings and how does that play a role in this case?” questioned Antoni Apollo, prosecutor.

The state's answer?  Drugs and greed.  The state claims the defendant Cohill was dealing heroin, but became upset when he learned someone was intercepting his business.

“Him and others try to shoot Mr. Sanders on the 26th but are unsuccessful, so they go back the next day to complete the deal, but when they do, they get the wrong house," said Apollo.

The intended target, Kwesen Sanders, lived next door to Baby Bill's family.  He originally told police he looked out his window the night his neighbor's home was shot up, and saw Cohill.  But later, he testified that it was too dark to know for sure.

We didn't see the family of Baby Bill Thao in court.  But, Cohill's family was here.  When the verdict was read, Cohill put his head down, while his family left the courtroom abruptly.