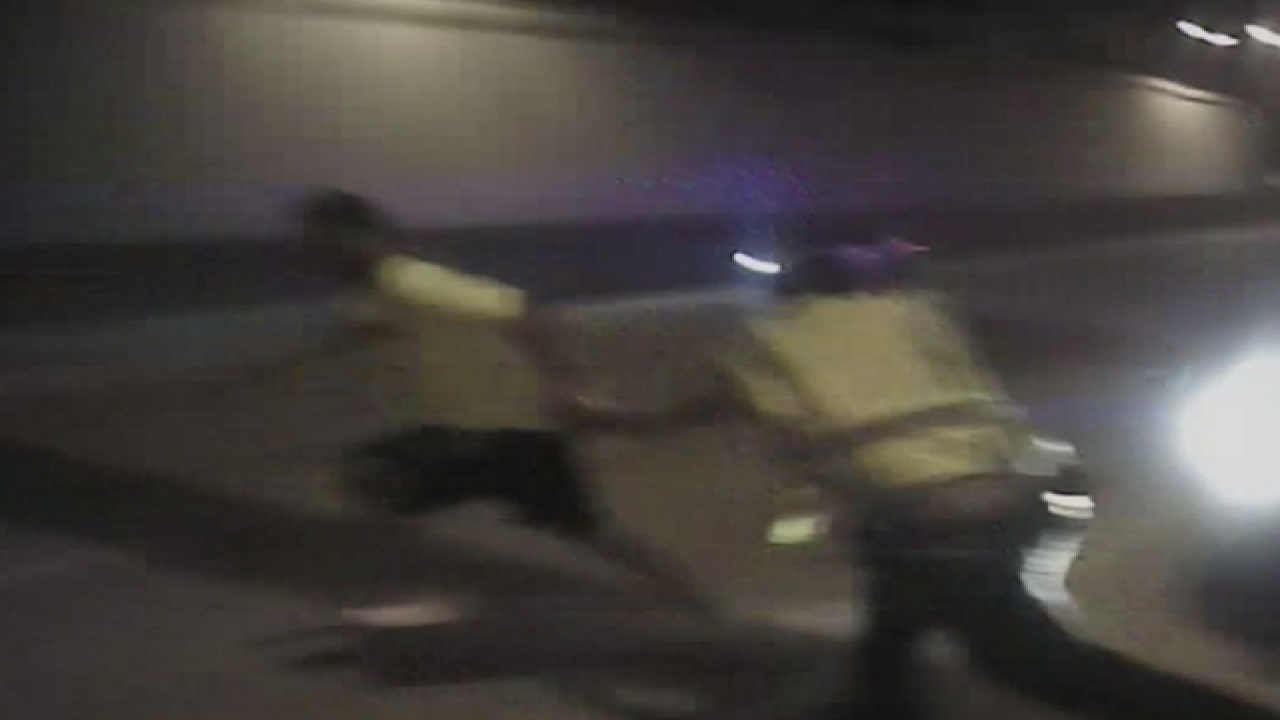 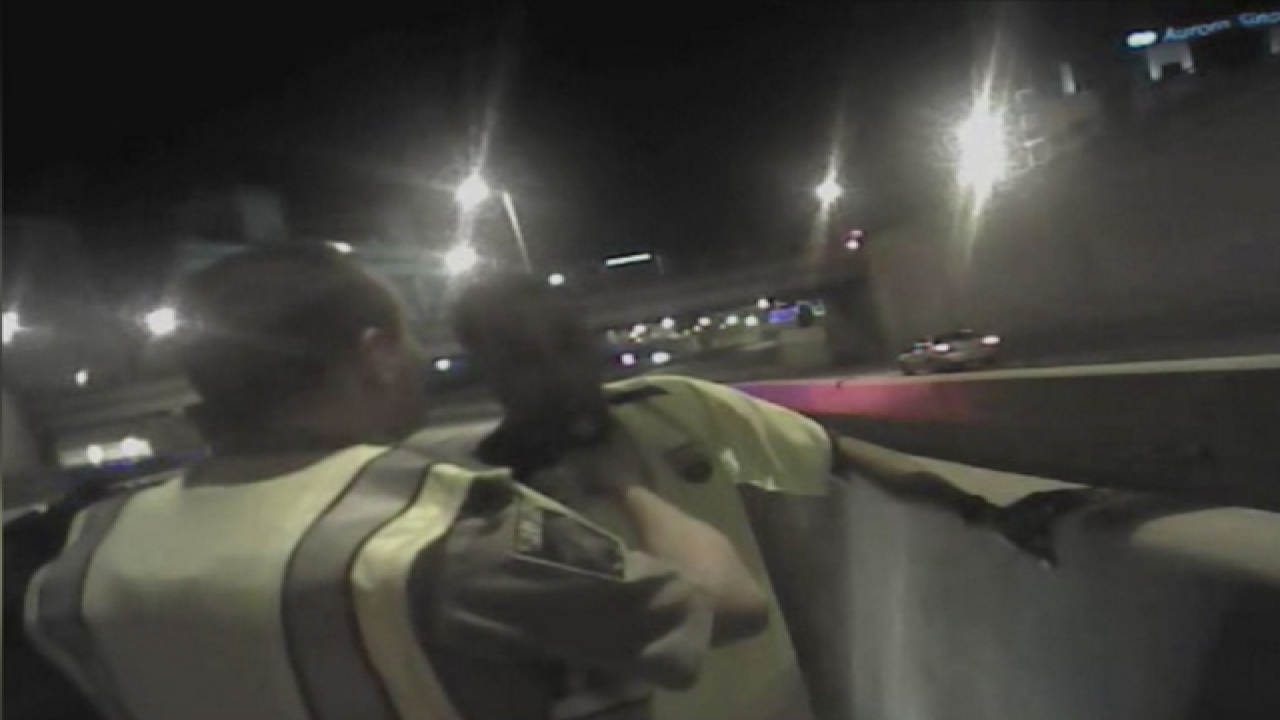 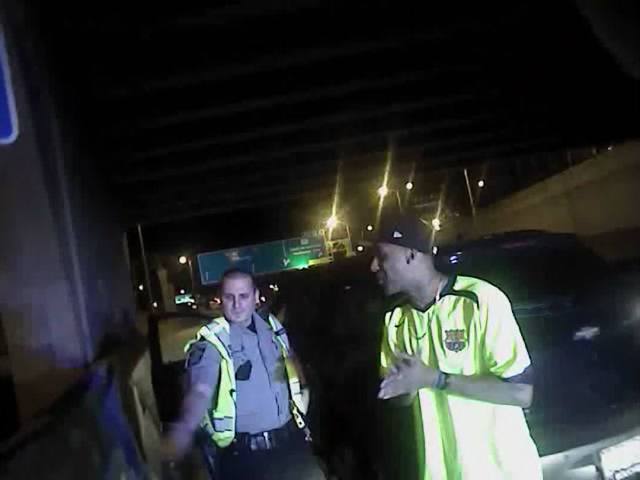 South Milwaukee Police have released video of a man about to be arrested on suspicion of his sixth DUI who decided he wasn’t going down easily.

An officer stopped 36-year-old Keith Christon of Cudahy at I-43 northbound and Fond du Lac Avenue over Memorial Day weekend after noticing his car swerving and speeding.

Police say Christon was driving with a revoked license and had an open beer in his front cup holder.

Body cam video shows the officer giving Christon sobriety tests, and police say after he saw that he blew .14 on the breathalyzer, he decided to run.

Police say Christon ran across the freeway lanes and tried to jump over a wall, which was when officers caught up to him and used a Taser to help take him into custody.

The deputies suffered minor injuries in the altercation.

Christon has five previous DUI convictions and was currently on felony parole for his fourth offense at the time of this latest incident.

He faces a 6th felony DUI charge, along with charges of obstructing an officer.

If convicted, he could face more than 12 years in prison.