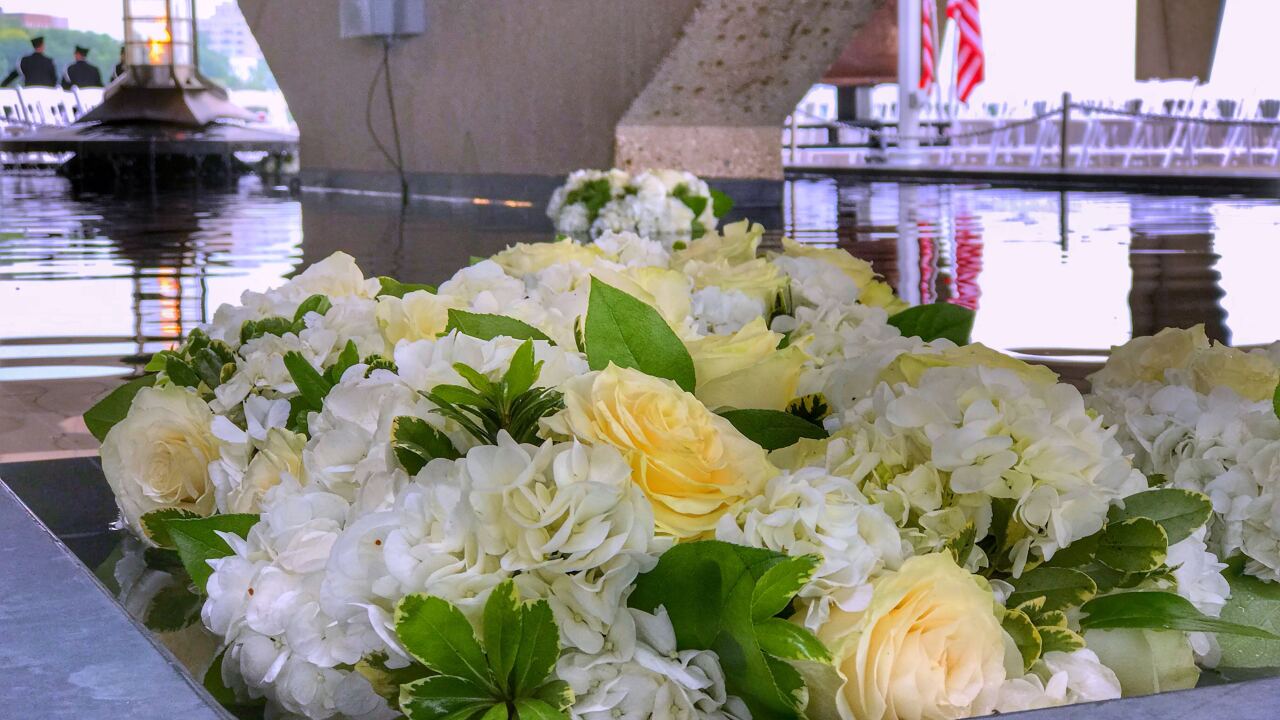 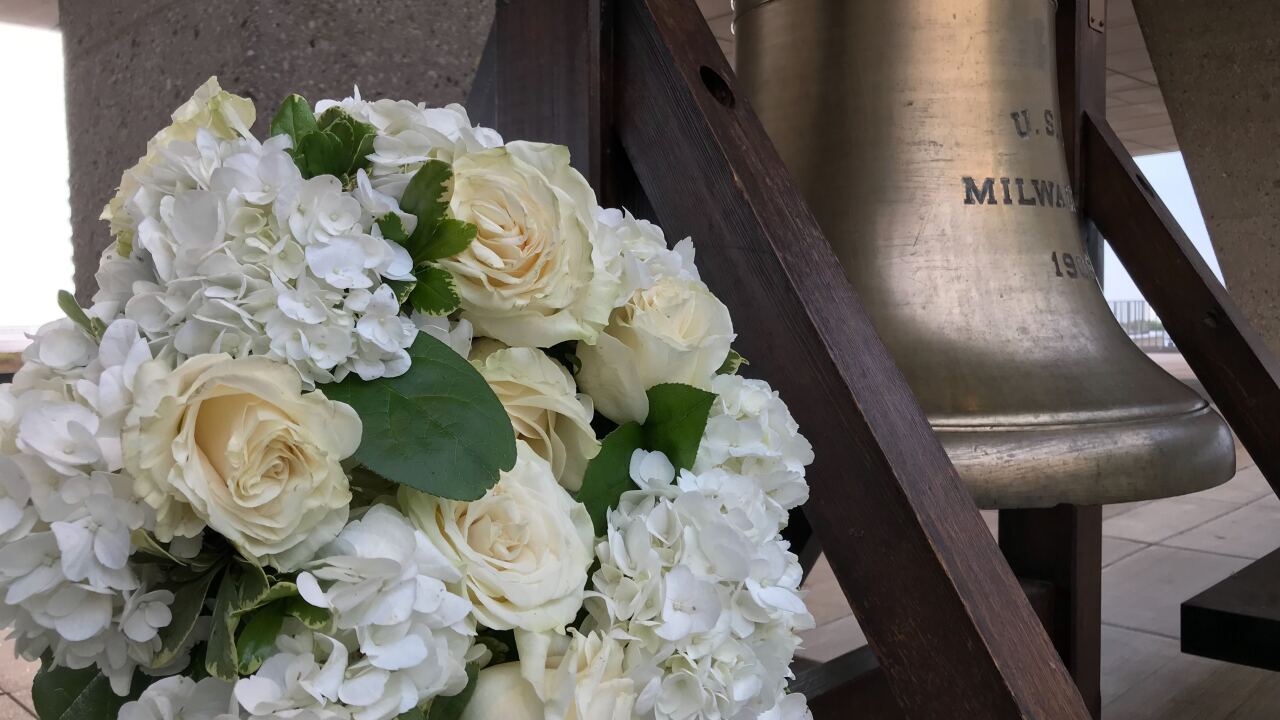 "It's hard to believe that it's been 18 years since the worst terrorist attack in world history," Abele said. "Today is about remembering, and never forgetting."

First responders were also in attendance from around Southeastern Wisconsin. The Milwaukee Police Department's honor guard participated in the ceremony, delivering a rifle salute.

"All of our lives were changed forever, 18 years ago today," Mayor Tom Barrett said.

The event included a ceremonial wreath laying and performance of Taps by Richard Silberman M.D., a local cardiologist and Air Force veteran.