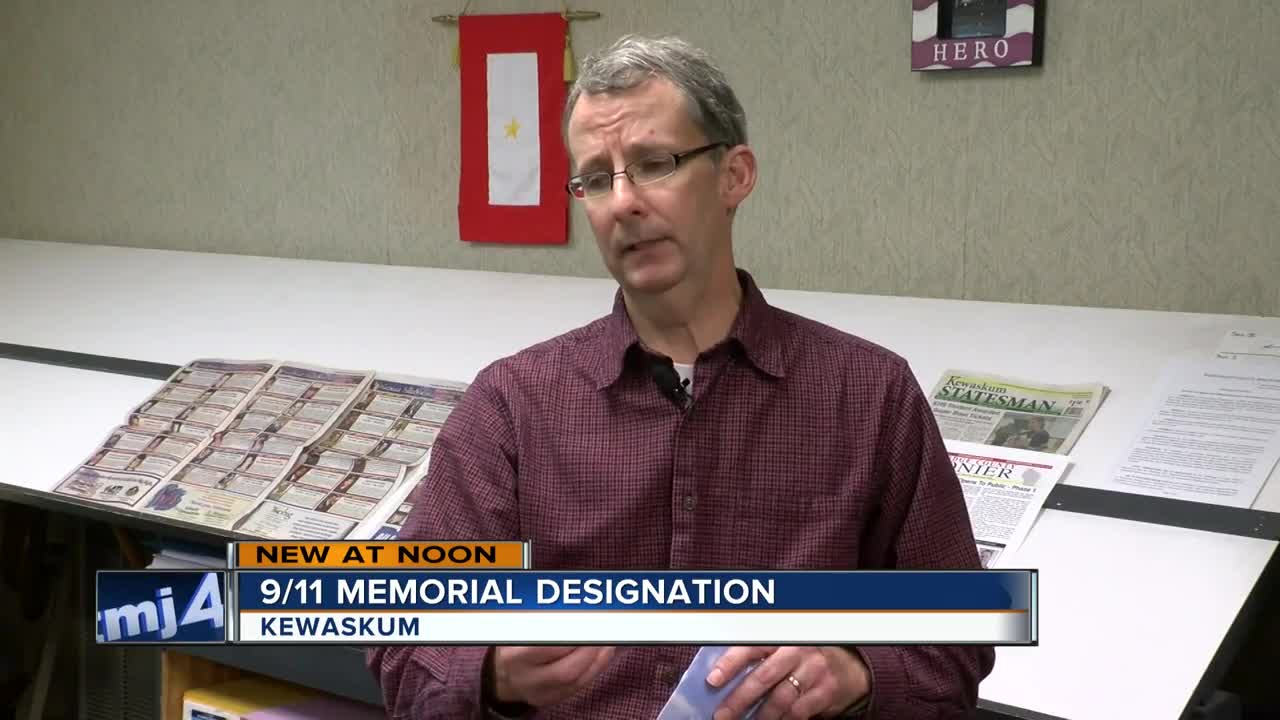 A Sept. 11 memorial is hoping to get official designation Wednesday night in Washington County. 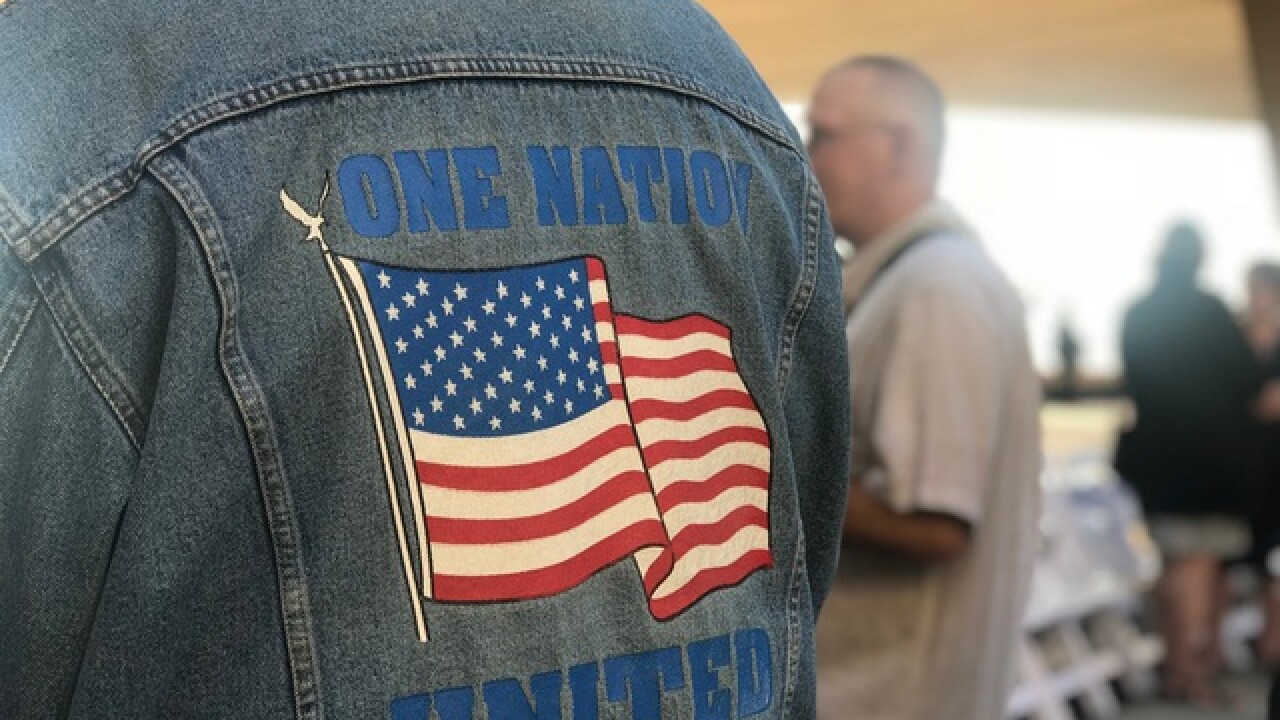 A Sept. 11 memorial is hoping to get official designation Wednesday night in Washington County.

The Washington County Board of Supervisors will vote on a resolution making a Kewaskum memorial the official 9/11 memorial in the county.

"I think this memorial is important as a touchstone to an event that happened in the past that is still affecting America today," Gordon Haberman said.

It especially affects Haberman. His daughter Andrea was killed on Sept. 11 in New York. Last September, he spoke to hundreds in Kewaskum near the current memorial. The piece of mangled steel is a strong memory of what people remember most about that fateful day. However, that's not what Haberman wants people to remember.

"Twenty years from now, I would like to believe that people will be coming to this memorial to learn," Haberman said. "It will also be a testament to the goodness of the American people and how they responded after 9/11."

The group, Wisconsin 9/11 Memorial, has raised some $200,000 for the project. The steel beam would be the centerpiece of the memorial. However, it's not a place to just remember Andrea.

"This isn't a memorial to my daughter, nor to one person," Haberman said. "One to honor. One to respect the sacrifice. To learn to understand the military commitment we'll be in forever."

Haberman says there will also be memorials to first responders, others who still have failing health because of that day and the military members who died defending this country.

"This is not just a memorial," Andrew Johnson said. "This is our lives."

Johnson's son David died in 2012 while fighting in Afghanistan. He was in the war because of 9/11. Now, he's helping raise funds to help build the memorial. Getting recognition by the state as the official 9/11 Memorial would only help that.

"This isn't a memorial to my daughter, nor to one person. One to honor. One to respect the sacrifice. To learn to understand the military commitment we'll be in forever." — Gordon Haberman

"It's going to be a place that you will know, it's the 9/11 Memorial and we want it to distinctly be seen that way," Johnson said. "Legitimizing this memorial will give the state a chance, once a year, we'll have an official ceremony. Every 9/11 in Wisconsin, this will be the place we have a memorial service."

Construction on the memorial is expected to start this spring.

This year, many graduating high school seniors will not have been alive when the terrorist attacks happened. It is but another chapter in a social studies textbook in the same way other generations learned about the Challenger explosion or JFK assassination. Traumatic images sprawled on a page with some text to accompany them.

Haberman wants this memorial to be the antithesis of those textbooks. He wants it to be an area where younger generations learn about what happened in the country after the dust had settled at Ground Zero.

"It's important for students to learn about an event they can, fortunately, have no conscious recollection of," Haberman said. "They know that this happened on this day and life changed in this country. Despite our tragedy and so many other tragedies, the goodness of America shone through."