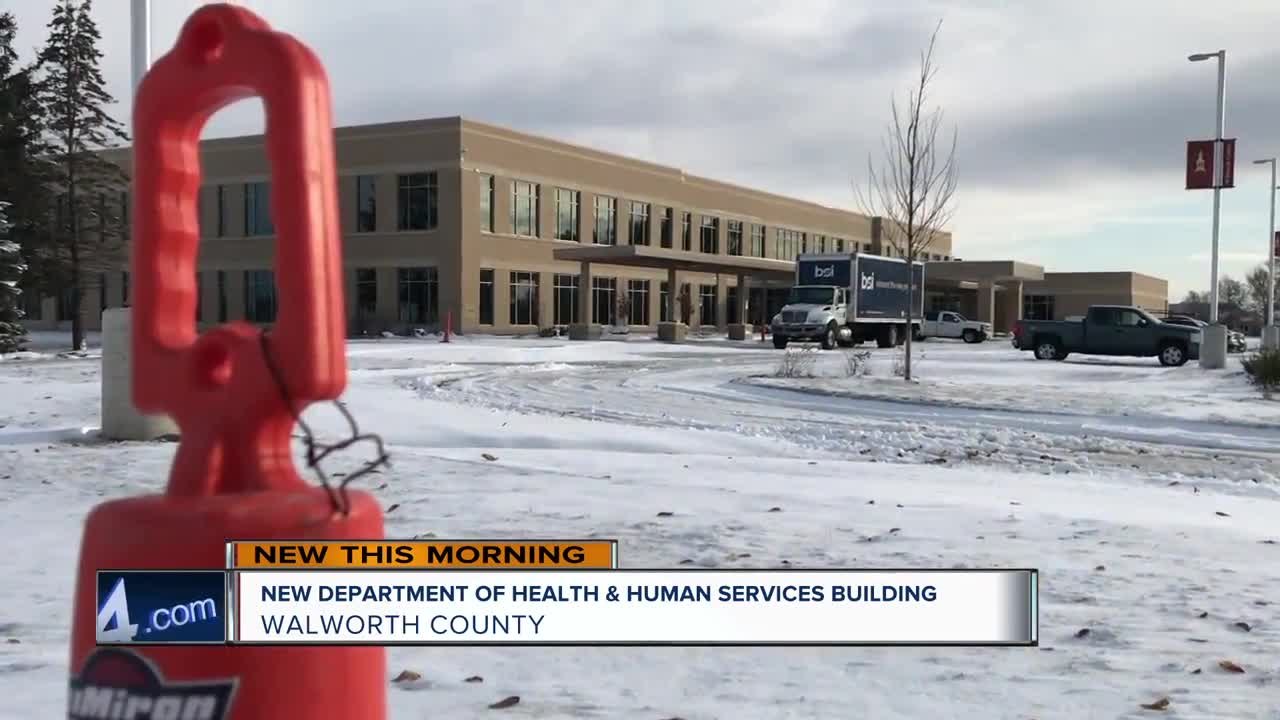 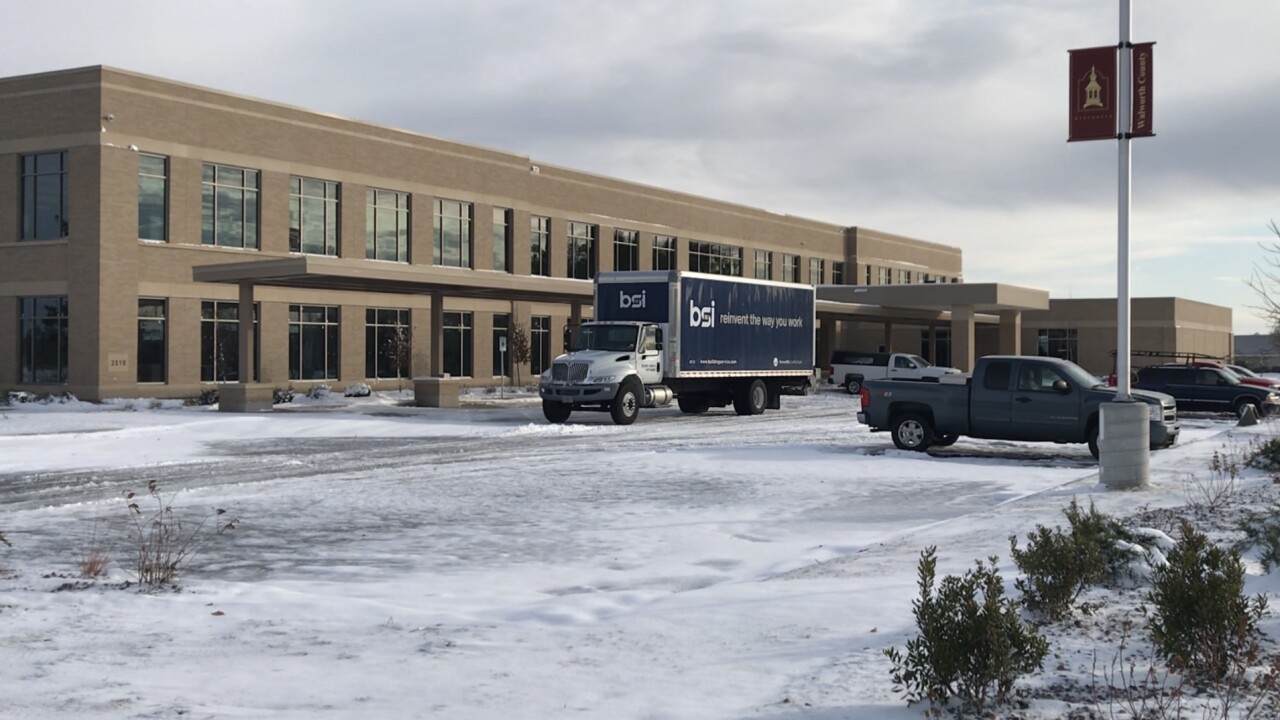 The building, located just down the street from the county's current HHS building on County Rd. NN, is set to be finished by the end of November.

County workers will move in to the new facility December 6-8 and begin operating out of their new home on December 9, according to Elizabeth Aldred, Walworth County's HHS Director.

"It's been a long process, about 18 months from beginning to end," Aldred said. Crews broke ground on the project in August, 2018.

She noted the $24-million building, funded by taxpayers, did not require the county to borrow any money.

"We're debt-free as a county, and our county board took the time to plan for this, and make sure we were able to do it with the money we've saved," Aldred said.

Aldred said the Department of Health and Human Services oversees county services like behavioral health, public health, the department of children and families, and long term care for seniors.

She said the new building will make it much easier to provide all the services required within those four areas - from medication injections to mental health counseling.

"The current building we're in was actually built in the 1970's as a hospital," Aldred said. "So it wasn't set up for community based services, or for public health services."

She noted the old building also has two different entrances, which can be confusing.

"One of the things we wanted to do when we moved was to create an environment people would be excited about coming into," Aldred said. "They're going to be able to come right in, see our reception area, and get whatever services they need."

As far as services go, the new building boasts an array of meeting spaces, rather than large, cold conference rooms that can feel impersonal or uncomfortable.

Those meeting rooms will be used for mental health therapy, substance abuse therapy, and psychological/psychiatric care, among other services.

"Those people get to sit in a room they can be comfortable in - just like sitting in your living room," Aldred said.

The HHS Department is also responsible for caring for, and eventually placing, children who've been removed from abusive situations.

In the department's old building, those kids were often seated in a hallway - or right next to a county worker as he/she made calls to prospective foster homes.

In the new building, children will be placed into more comfortable rooms with a TV, soft seating, and internet connectivity while a county worker can keep an eye on them from the other side of a glass window.

"Our staff can use that window to be able to sit on the other side and make arrangements, without having to tell that child's story right in front of the child," Aldred said.

There's also a new water lab, which can be used to test water samples collected from homes and lakes out in the field.

An open house at the new Walworth County Department of Health and Human Services building, to welcome in the community, is expected to happen sometime in March.