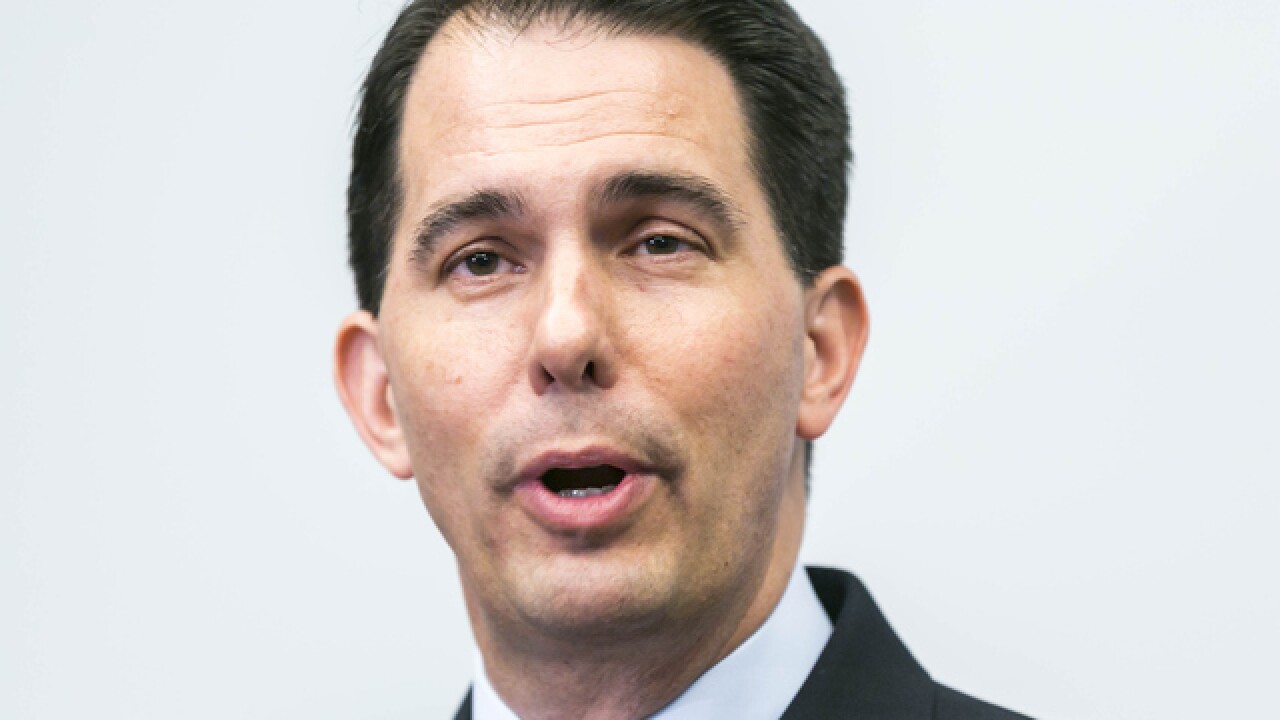 MADISON, Wis. (AP) -- Gov. Scott Walker's office says restrictions in the current civil service system forced the Office of State Employment Relations to recommend the state railroad commissioner reprimand two workers accused of having sex on state time and on state property rather than fire them.

Walker spokeswoman Laurel Patrick said in an email to The Associated Press on Friday that the workers' story, detailed Friday by the Milwaukee Journal Sentinel , illustrates the need for a bill that would reform the civil service system.

Current state law, however, says employees can be fired for just cause. OSER officials didn't immediately respond to an email from The AP inquiring why the agency didn't recommend the railroad commission workers be terminated. Railroad Commissioner Jeff Plale also didn't return a message.

But the newspaper reported that the records show no attempt was made to fire or discipline Elizabeth Piliouras and Doug Wood beyond letters of reprimand issued in 2011.

Plale told the newspaper he didn't impose more severe punishment because he was following OSER's recommendations.

The Journal Sentinel also reported that Plale softened the letters after the workers objected to an early version of them. He also agreed last year to remove the reprimand from Piliouras' personnel files. She had previously worked as an aide to another Democratic senator while Plale himself was a Democratic senator. Plale told the newspaper that he didn't know Piliouras well before he became railroad commissioner and she hadn't helped him in his Senate campaigns.

Walker talked about how the workers couldn't be fired in September as he was trying to build support for a bill that reworks the state civil service system but didn't go into detail about them or name them. The Assembly has passed the bill but the Senate has yet to vote on it.