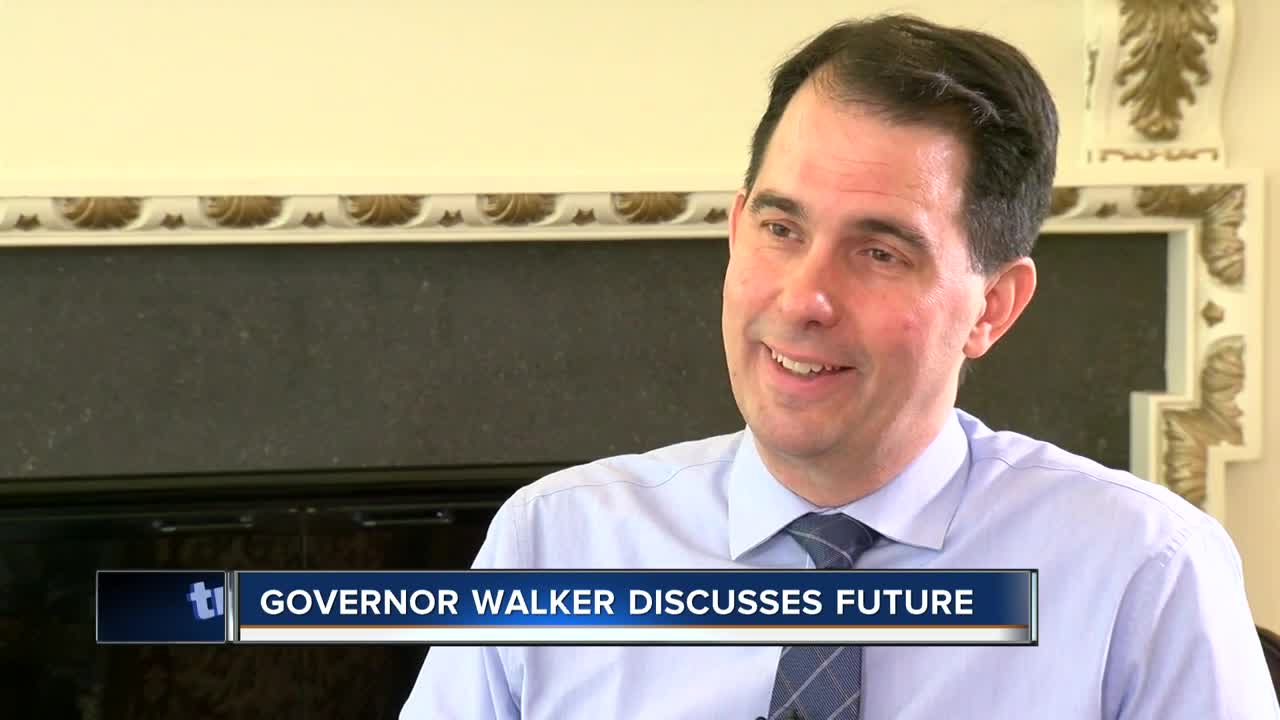 Gov. Scott Walker on his future as he leaves office 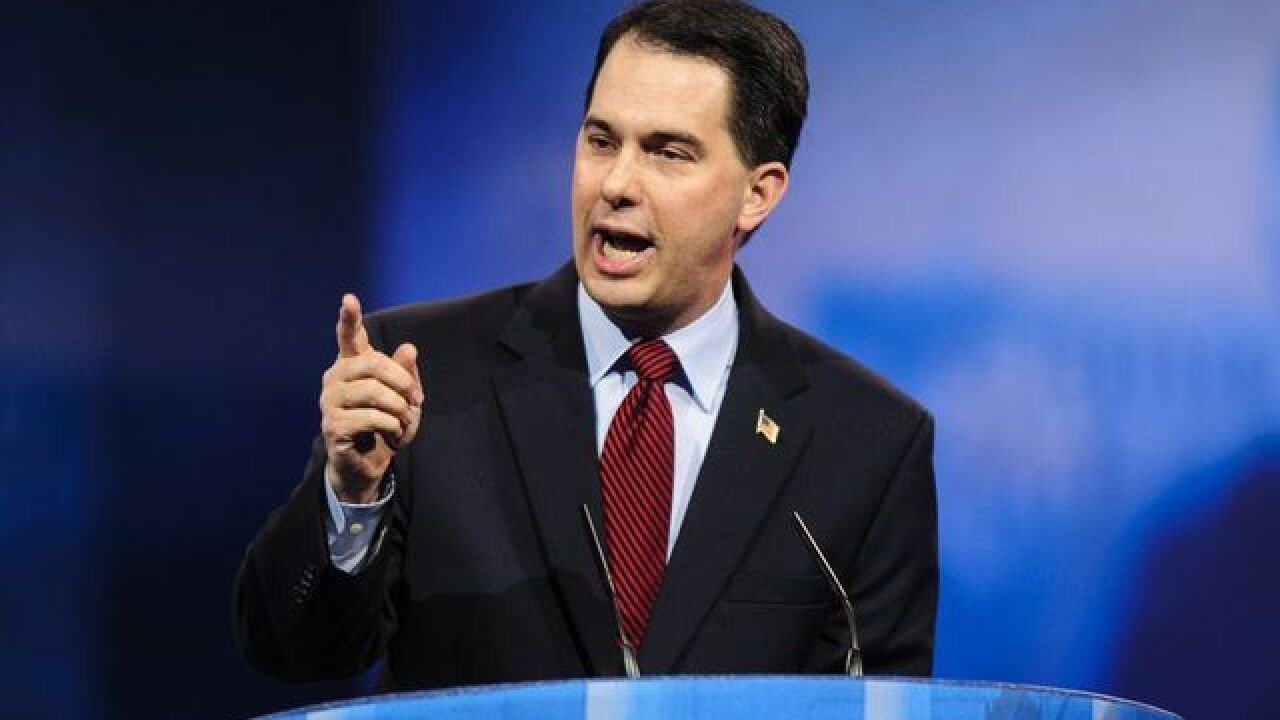 MADISON, Wis. (AP) — Nearly every day for the past eight years, a group opposed to Gov. Scott Walker has gathered just feet from his office in the rotunda of the state Capitol to sing protest songs.

Despite the daily occurrence, Walker told The Associated Press on Friday he never heard a single song they sang.

Walker says he has no "vendetta" against the protesters who call themselves the Solidarity Singers. But he says he also intentionally avoided interacting with them.

Walker says, "It wasn't because I was intimidated. It just didn't make any sense to go create controversy."

Walker also says the daily singalong gave him "another good reason to get out of the Capitol."

But last month, the singers interrupted the Capitol Christmas tree lighting. Walker tweeted then that he "wasn't the only one to notice the protesters singing while the high school choir was performing."