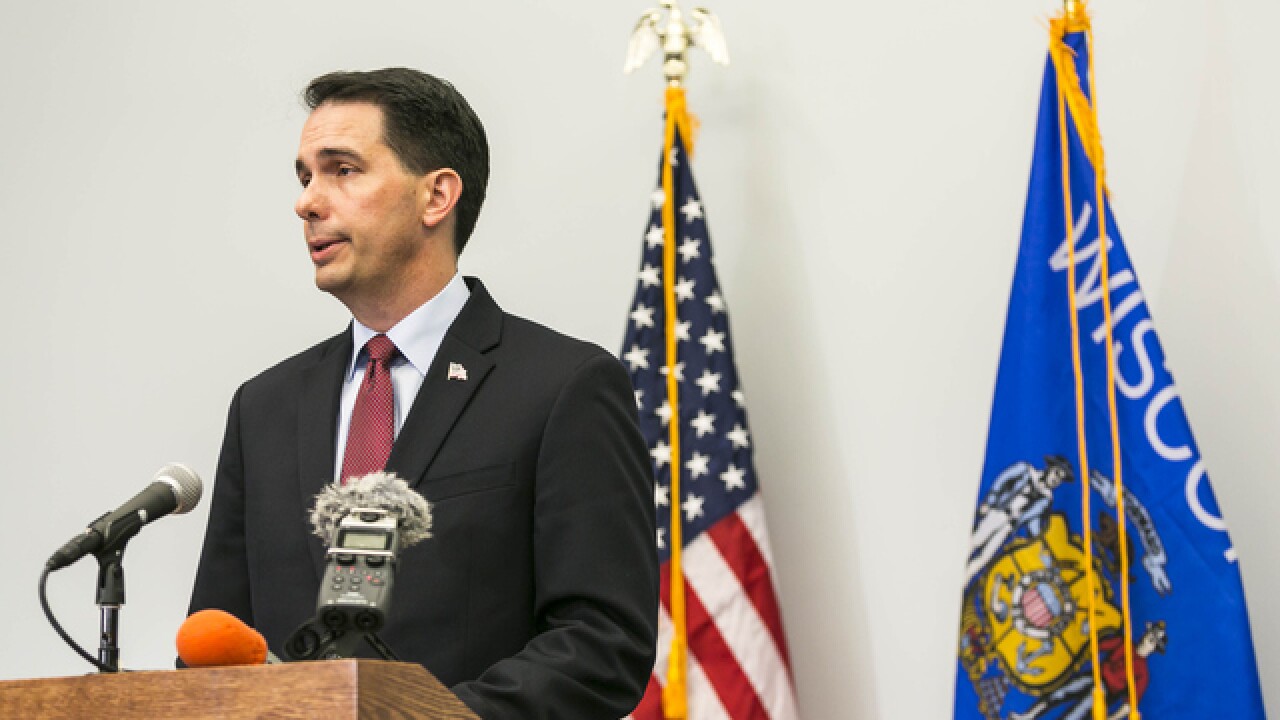 Finance reports Walker filed Friday with the Federal Election Commission covering the fourth quarter of 2015 show his campaign owned $1.2 million as of Dec. 31.

Walker entered the presidential race in mid-July but dropped out in September after fundraising couldn't keep up with expenses of a campaign operation that grew to about 90 staffers nationwide.