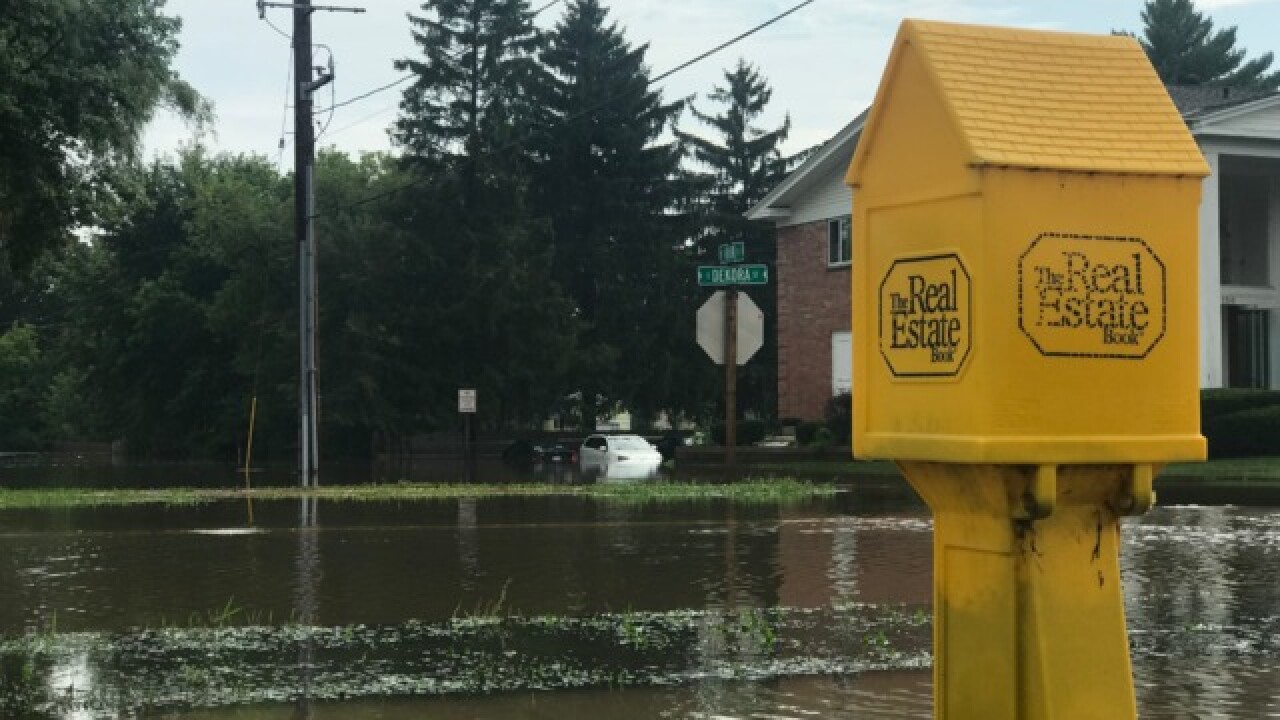 MADISON -- The remaining floodwaters in Wisconsin are allowing a bacteria called leptospirosis to survive longer and sicken more dogs.

The bacteria known as lepto is always present -- but it's much more prevalent as Autumn approaches. On top of that, puddles of flood water are making it easier for the bacteria to survive and get your dog sick.

It can cause liver and kidney failure in dogs, becoming deadly if not caught and treated early. Madison veterinary specialists usually see about a handful of cases of lepto each year –but they tell WISC-TV in Madison they have already seen that many in just the last couple weeks. With such a high risk, vets recommend you get your dog vaccinated.

“It won't definitively protect them from having the disease, but it certainly will make it a much less severe, and probably less likely to be life-threatening,” said Dr. Julia Bates, Veterinarian.

Lepto is not one of the common vaccinations so many dog owners don't think about getting it. But Bates says the bacteria is transmitted through the urine of rodents. So it really is everywhere. The standing water is simply making it worse.

Humans can also get lepto with an increased risk because of flood waters as well -- but WISC-TV reports there have not been any cases in Dane County recently.