Verona residents shocked their neighbor was the Middleton office gunman 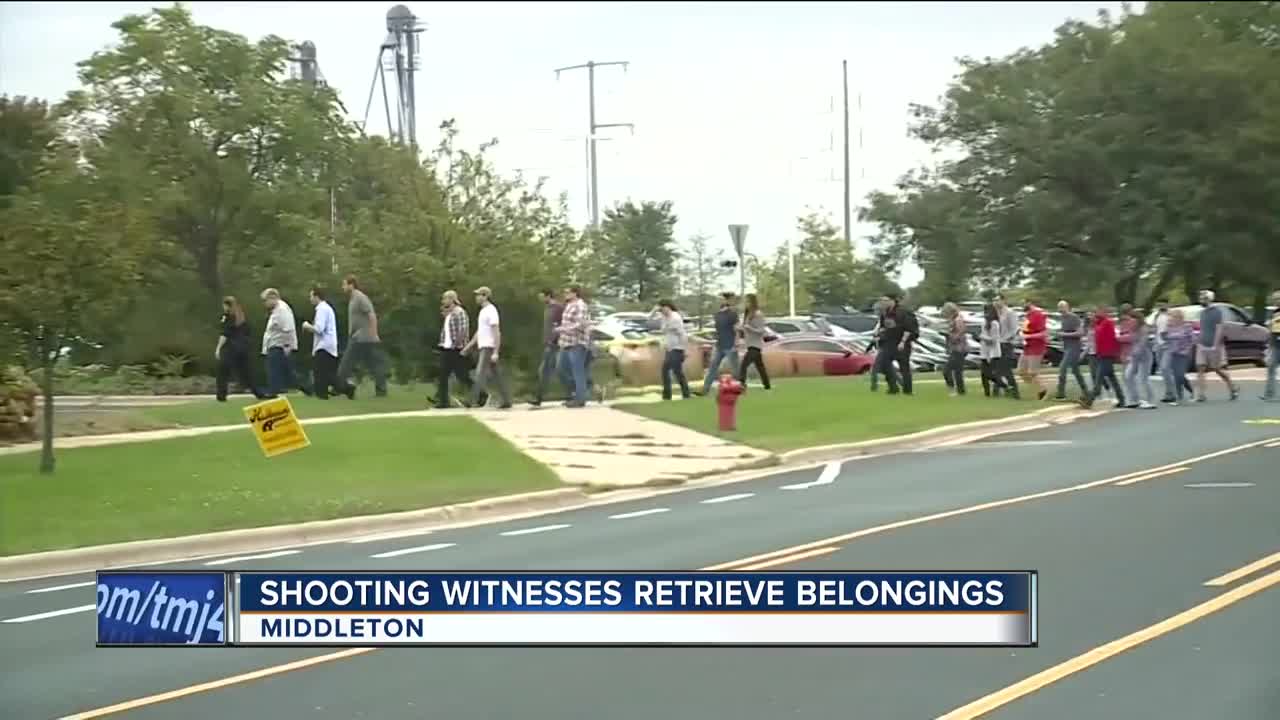 The man who opened fire at his own workplace on Wednesday in Middleton has been identified as 43-year-old Anthony Tong of Verona, a suburb of Madison. 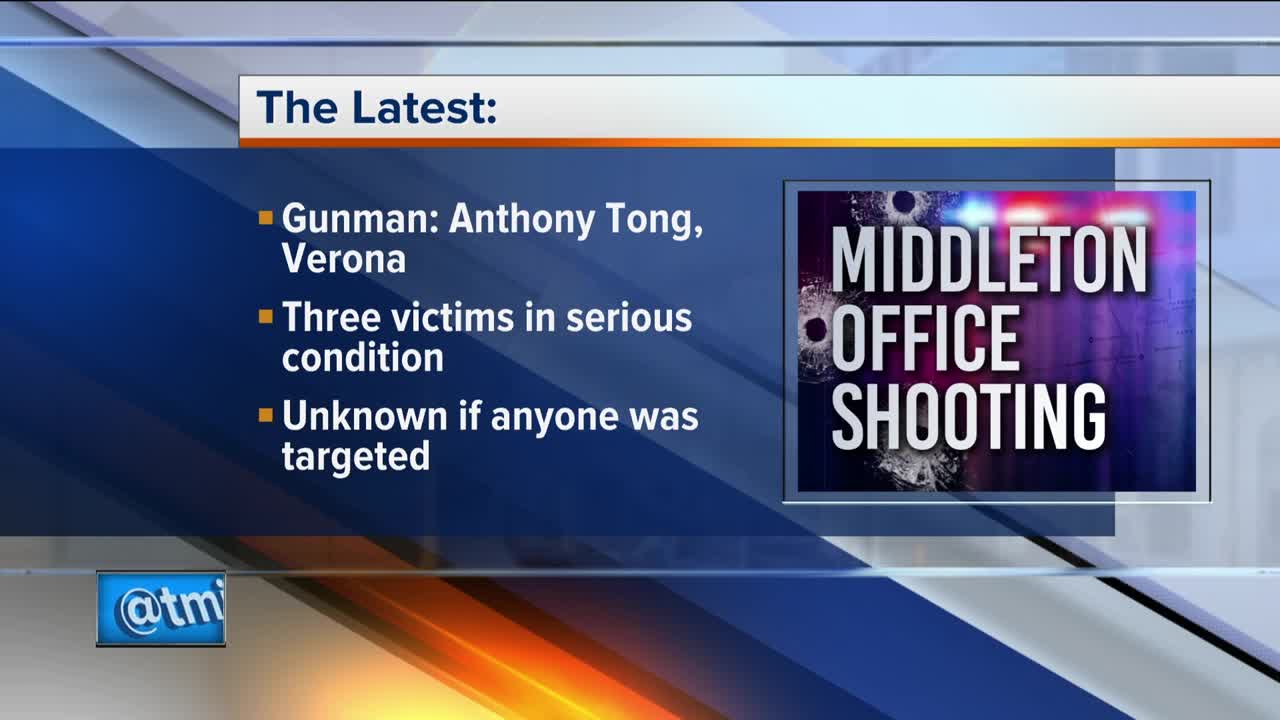 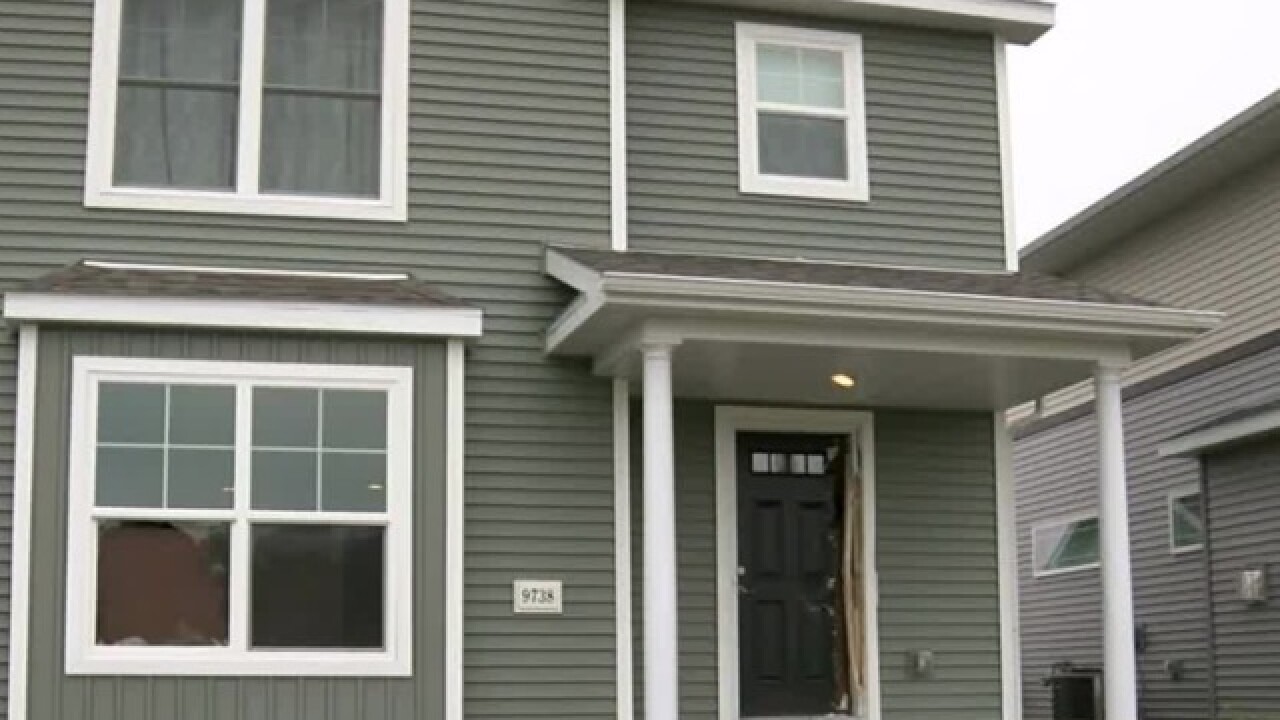 The man who opened fire at his own workplace on Wednesday in Middleton has been identified as 43-year-old Anthony Tong of Verona, a suburb of Madison.

Just hours after people at a Middleton business park hid or ran in fear, Tong’s neighbors worried if he had even bigger plans.

The aftermath of SWAT and bomb squads raiding Tong’s two-story Verona home could be spotted from a distance just one day later. Windows were shattered, the door was kicked in and debris was scattered throughout his lawn. Megan McDonough and Sawyer Smith live just a few houses down.

“When they said evacuation, all that went through my mind was, did he booby trap the place, is it going to explode, is it going to blow up the brand new house we moved into?” said McDonough. “All these things run through your head.”

Cell phone video of neighbors who were forced to evacuate shows the intense scene. Despite living so close, Smith and McDonough say it was all for a man they didn’t know.

“Just a ghost, he’s never around,” Smith said. “He had a fenced in yard and everything but you never saw him out.”

On Wednesday, Middleton police said Tong brought a handgun and a large amount of ammunition to his workplace, a small software company called W.T.S. Paradigm.

“He had come to work and sometime later the shooting started,” said Chief Charles Foulke.

“I can tell you that a motive hasn’t been determined yet,” Foulke said. “The investigators are still digging for that,”

The three victims remain in serious condition in the hospital. Another person was grazed by a bullet. He was released the same day from the hospital.