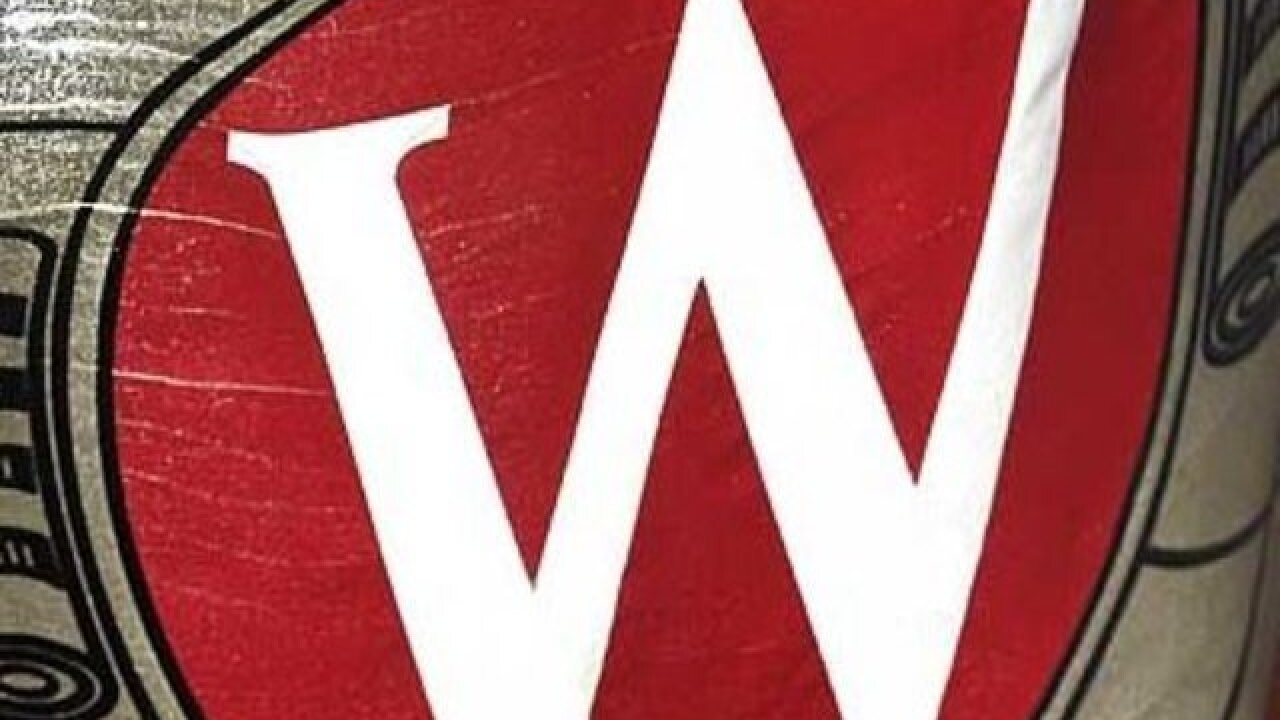 University of Wisconsin System leaders won't seek any tuition or student fee increases in the next state budget but will consider asking Gov. Scott Walker for an additional $107 million in state aid to help meet Republican-imposed performance goals and increase access to high-demand programs.

System leaders released their 2019-2021 budget request Monday. The Board of Regents is scheduled to vote on the request Thursday during a meeting at UW-Madison. Approval would send the request on to Gov. Scott Walker's office for consideration as he begins work on his executive budget.

The request doesn't seek any across-the-board increases in student fees or tuition. The regents just raised student fees at four-year schools by an average of $33 and room-and-board by an average of $118 in June. Republican lawmakers have frozen in-state undergraduate tuition for the last six years and Walker has said he wants to continue the freeze for another four years.

"There seems to be little or no support for a tuition increase regardless of party," UW System President Ray Cross said Monday. "We're trying to accommodate that."

The request instead seeks an additional $82.5 million in general tax dollars over the biennium to help meet performance-based goals. Republicans in the last state budget gave the system $26.25 million in additional aid but tied the money to performance in four areas — student success, student progress toward graduation, workforce contributions and enhancing efficiency.

System leaders argued in documents supplied to the regents that the request is justified given the ongoing tuition freeze and a decade of declining state aid. The most dramatic example came in 2015, when Walker cut $250 million from the system's budget.

The request also asks the governor and legislators to sign off on $1.96 billion in construction projects to address obsolete and aging facilities, including three projects funded by increases in student fees — a new field house and soccer facility at UW-La Crosse; a new UW-Madison natatorium; and a new student health center at UW-Stevens Point.

In 2014, students at the three campuses approved a series of fee raises to help pay for those projects.

A Walker spokeswoman didn't immediately reply to an email seeking comment on the request.