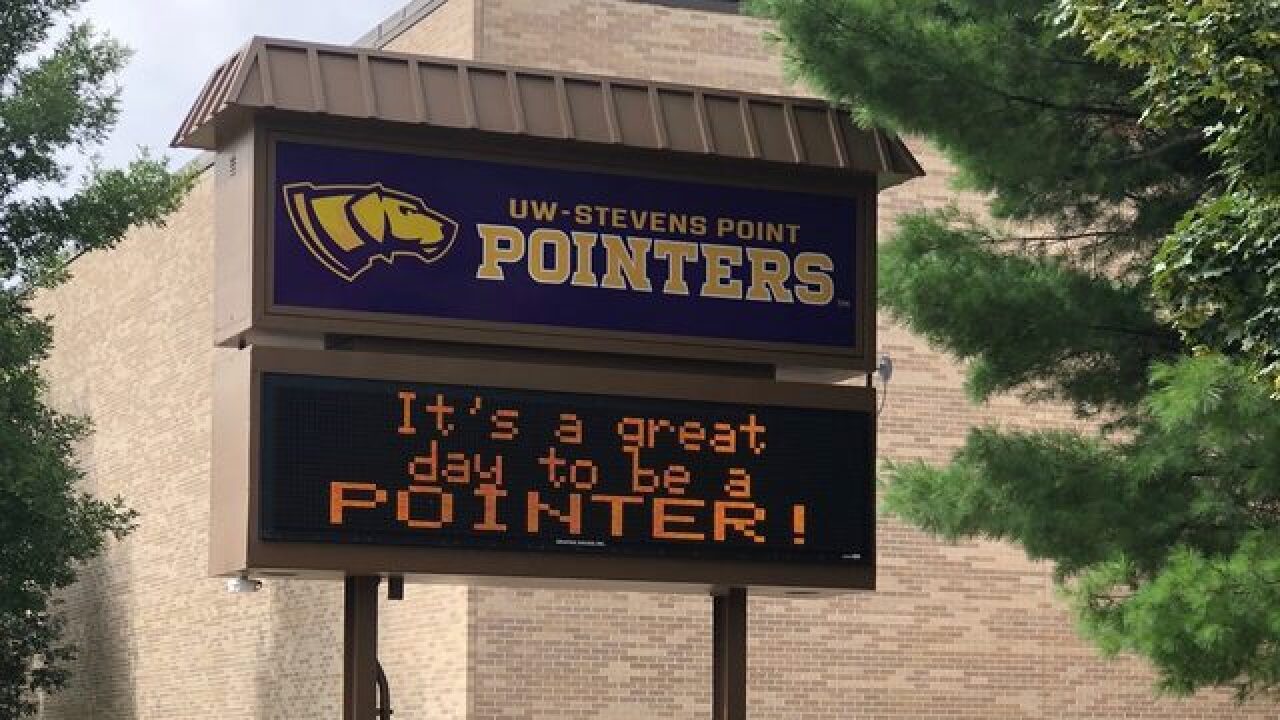 STEVENS POINT, Wis. (AP) -- University of Wisconsin-Stevens Point officials have reduced the number of majors slated for elimination by more than half.

The school in March proposed eliminating 13 programs to help cope with a projected $4.5 million budget deficit over two years.

University officials said they were able to save the remaining seven majors due to faculty retirements and resignations resulting from deficits and decreasing enrollment.

UW System regents must sign off on the proposal. The university says a final plan must be ready by spring to coincide with submission of the next fiscal year's budget.