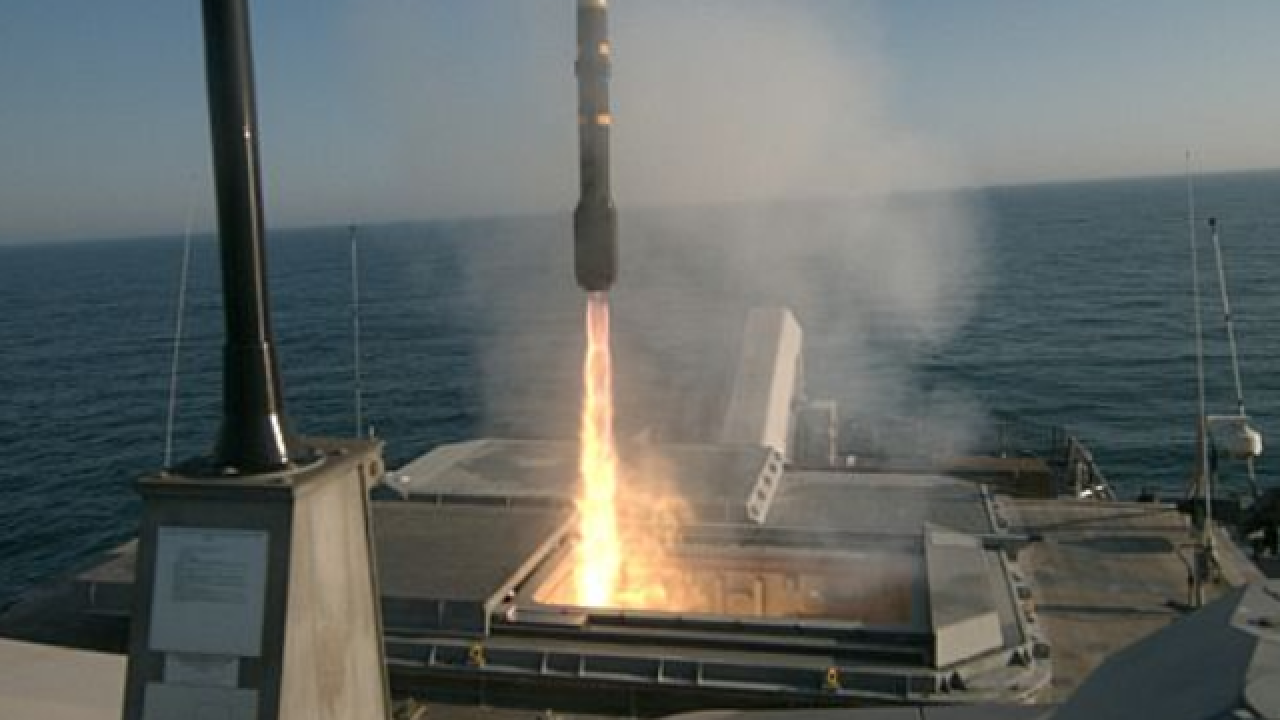 ATLANTIC OCEAN--The USS Milwaukee, a variant littoral combat ship made in Wisconsin, conducted a live-fire missile exercise on May 11, off the coast of Virginia, according to the US Navy.

According to the story by the US Navy, "The crew of the USS Milwaukee executed superbly and the test team ran the event seamlessly, both were critical in making this event successful," said Capt. Ted Zobel, LCS Mission Modules program manager.

It marked the end of the first phase of the Surface-to-Surface Missile Module Developmental Testing for the LCS Mission Modules program, according to the US Navy.

The USS Milwaukee was commissioned in November of 2015 on Lake Michigan with the ceremony being held in Veteran's Park.