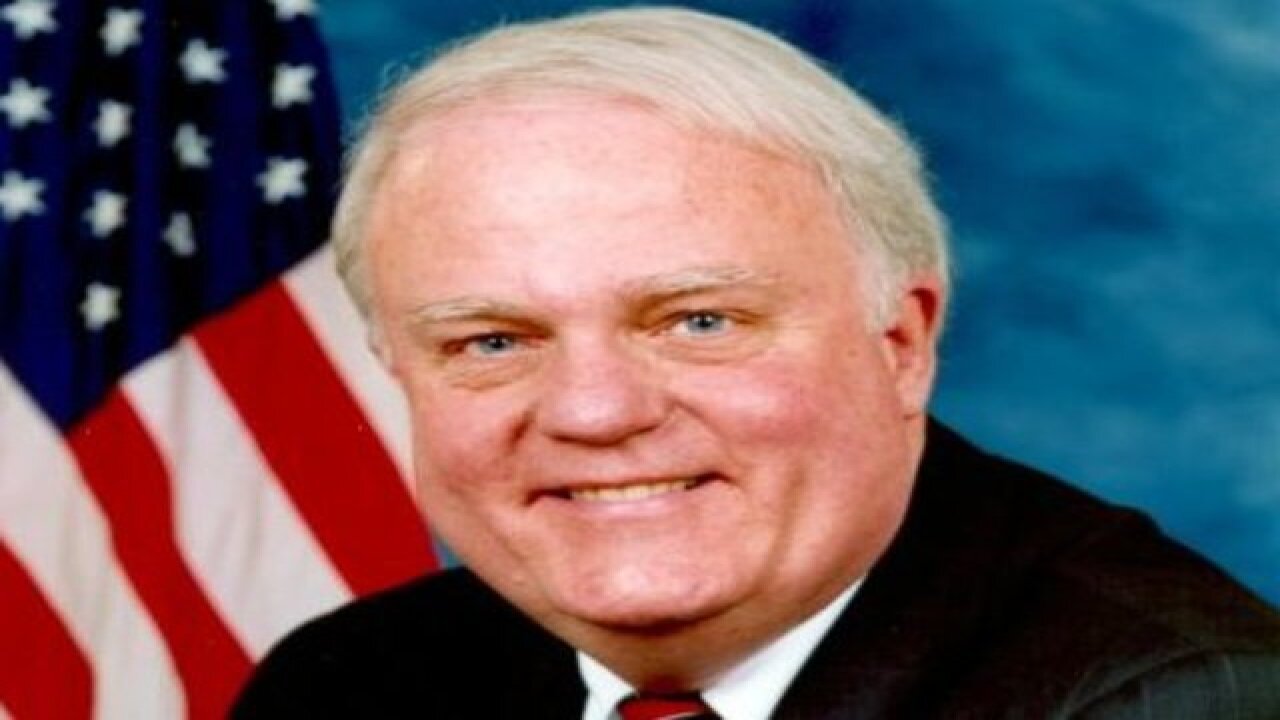 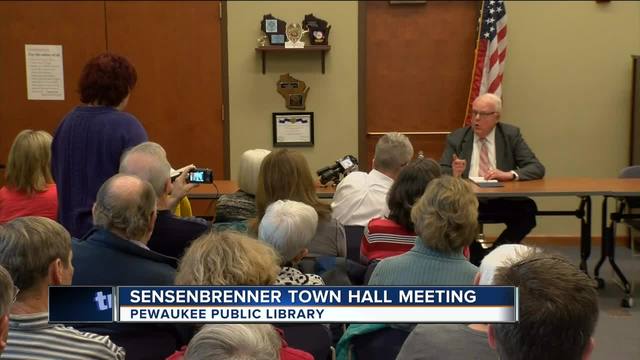 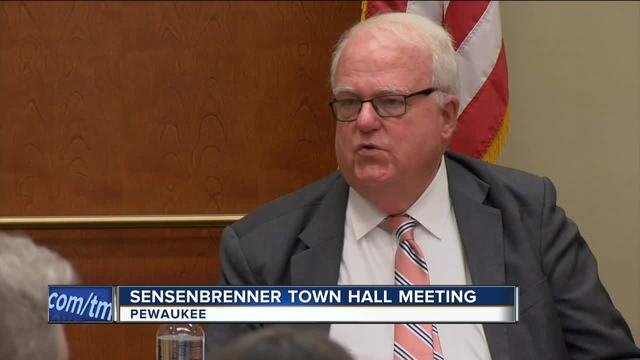 By: Lauren Winfrey
Posted at 7:03 PM, Feb 11, 2017
PEWAUKEE - Republican U.S. Congressman, Jim Sensenbrenner, from Wisconsin held a town hall meeting Saturday afternoon in Pewaukee.
His last one in January was the scene of protesting after he said people with green cards, from countries affected by Trump’s immigration order should not be allowed in the U.S.
“He really stepped on his toes,” Aaron Madison said. “He can’t object to people saying the word ‘ban’ when the president used it himself."
Aaron Madison lives in Pewaukee. He said Congressman Sensenbrenner did not answer the question related to President Trump’s immigration order well, but in a room full of the constituents, the dozens of question for the Congressman were continuous, and the views were varied.
“He’s listening to people,” Jane Speer said. “He’s honest in stating his views [although they] may not agree with many of the people who come."
Jane Speer went on to say she isn’t necessarily in favor of many of the congressman’s policies, but she appreciates the town hall platform he’s provided for citizens to voice their concerns, even if they disagree.
“I don’t agree with many of his positions,” Speer said. “But I respect that he is representing his people, his constituents."
Questions raised at the town hall meeting were related to everything from the future of the Affordable Care Act to social security, climate change, and national safety concerns. Madison said he left the meeting feeling more hopeful than expected.
“I feel a little better about [Congressman Sensenbrenner],” Madison said. “That’s the first time I’ve been to one of these. He actually strikes me as a little more personable; I actually found some common ground here and there."
Congressman Sensenbrenner is scheduled to host another town hall meeting Sunday at the Elm Grove Village Hall at 1 p.m.