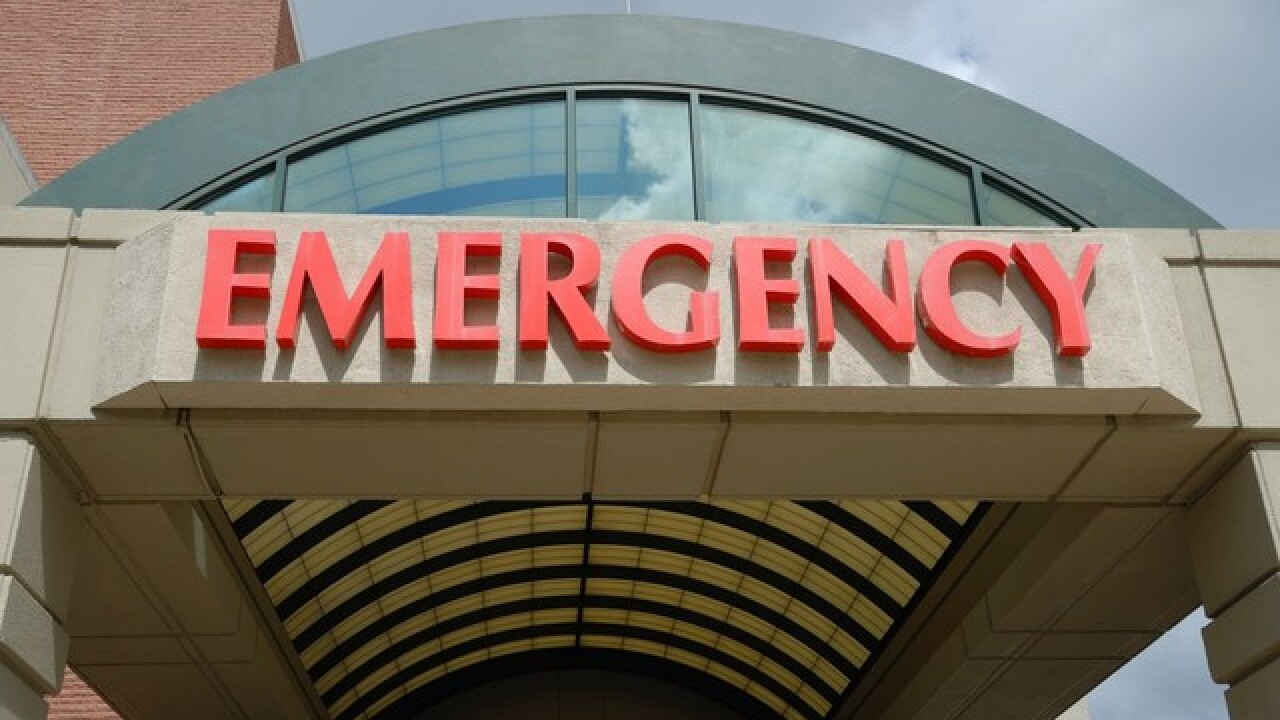 MADISON, Wis. (AP) -- A new report out indicates Wisconsin hospitals are looking at a mounting debt of unpaid bills.

According to a Wisconsin Hospital Association report the state's hospitals debt is more than 1.1 billion dollars.

According to the report, Milwaukee County hospitals accounted for nearly 30 percent of the unpaid total.