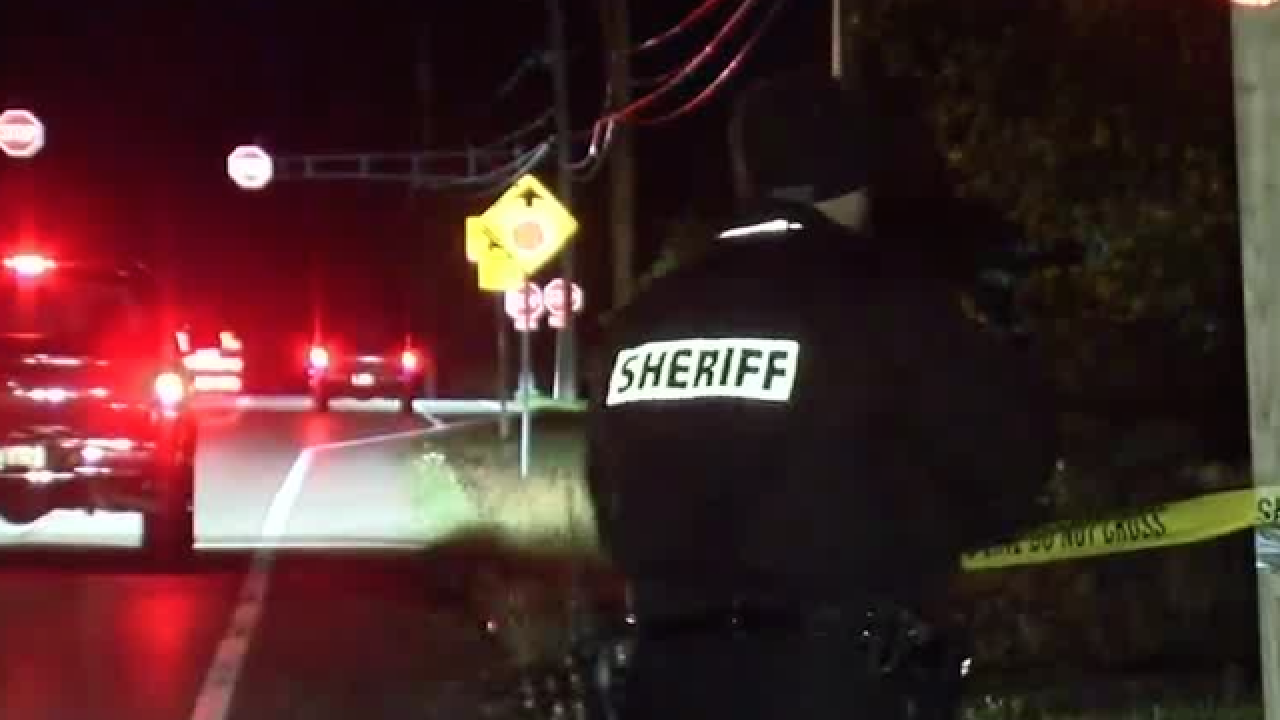 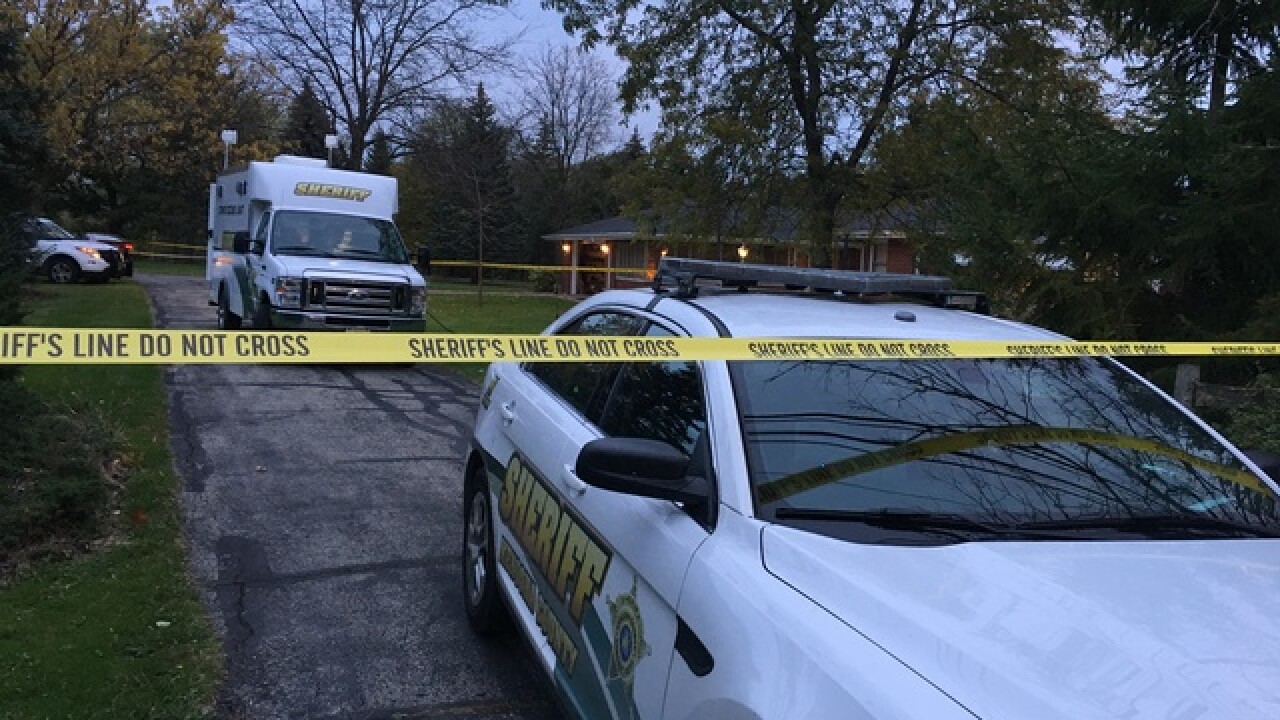 Kenosha authorities are looking for the man who broke into a Somers home early Friday morning.

The Kenosha Sheriff's Office said the intruder left the elderly couple inside seriously hurt. That couple that lives on the 3700 block of 18th St. are 83 and 84 years old.

Sheriff David Beth said their head injuries were so bad they had to be taken to the hospital by Flight for Life. Beth said one of the victims was woken up to the sound of breaking glass around 2:30 a.m.. The homeowner went to check what was going on and found an intruder inside.

"The description I have now is average size wearing dark clothing and dark skin, was inside the house and both victims were struck in the head,” said Beth.

The suspect took off after the scuffle. Beth said it's still a mystery why he picked the elderly couple's home.

“Maybe he knew there was an elderly couple in the house and thought this would be easy prey for him or maybe he thought no-one was home,” said Beth.

Word spread quickly of the frightening incident throughout the town of Somers on Friday.

“I’m very angry and my wife too, very upset we weren’t here to help him out,” said neighbor Thomas Pogorzelski.

Pogorzelski lives across the street from the victims.

“The police told the neighbors that he stopped here and they’re seeking help and neither one of us heard them,” he said.

Instead, Beth said the homeowner drove to the fire station for help. The couple was taken by helicopter to the hospital. Pogorzelski said he can't believe someone would hurt an elderly couple.

“She’s just the sweetest thing, I mean, you hear that from everybody when they talk about someone, but she actually is very sweet and Jerry, I can see him trying to defend her and himself because he’s just that kind of guy,” he said.

With the suspect still on the loose, Pogorzelski said the whole neighborhood is concerned. Especially after Kenosha County Sheriff's supervisors confirmed a similar attempted break-in just a couple blocks down 18th St.

“I guess they tried to break into a house down here, a couple houses away earlier in the week or last week and the woman pulled into her driveway and the man was standing there and approached and asked if she knew such and such address or whatever," said Pogorzelski. "She told him and he drove off and she went up to her backdoor or front door and found the glass all smashed also.”

Sheriff Beth said the public should be alert, but believes this was an isolated incident.