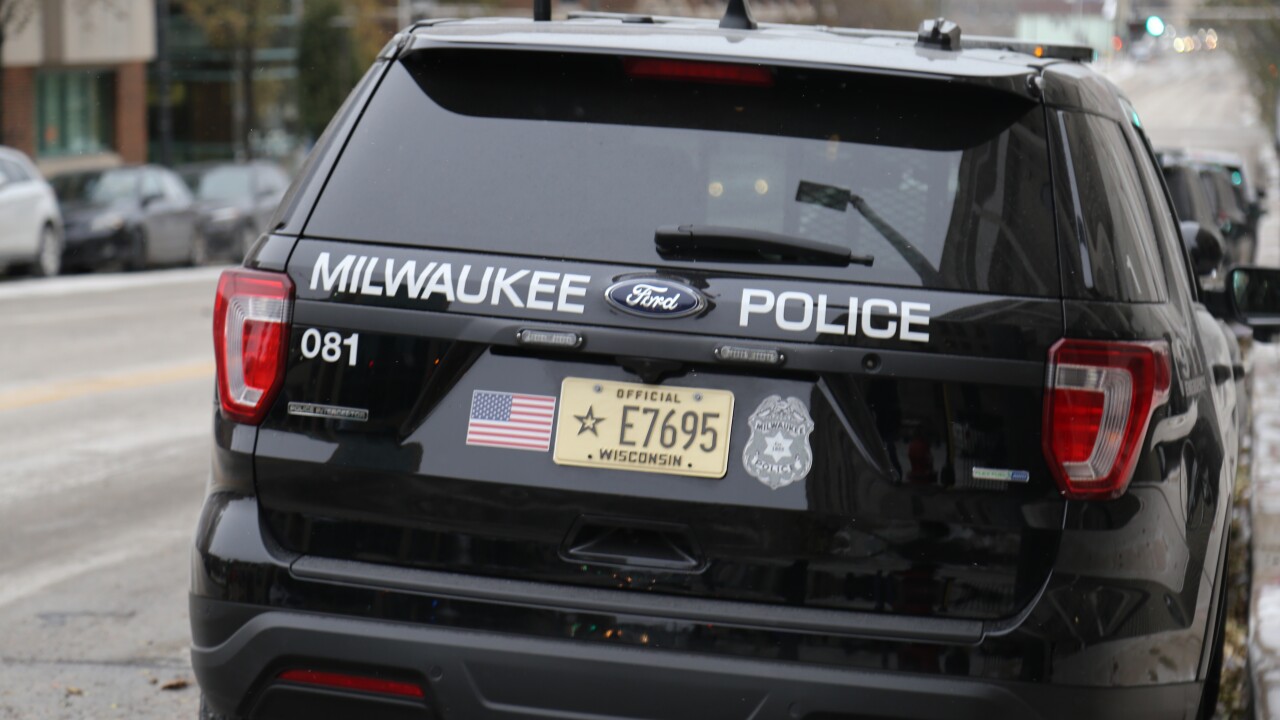 MILWAUKEE — The Milwaukee Police Department is investigating a fatal accident that occurred on the 5200 block of S. 27th Street on Oct. 17 around 8:33 p.m.

A 48-year-old man driving and a 50-year-old woman passenger were driving home when their vehicle was struck by another, traveling at a high rate of speed.

Both the driver and the passenger were pronounced dead at the scene, police say.

The driver of the striking vehicle, a 34-year-old woman, was rushed to a local hospital but is expected to survive.

She was taken into custody and is pending four felony charges.

Police are still investigating the accident.