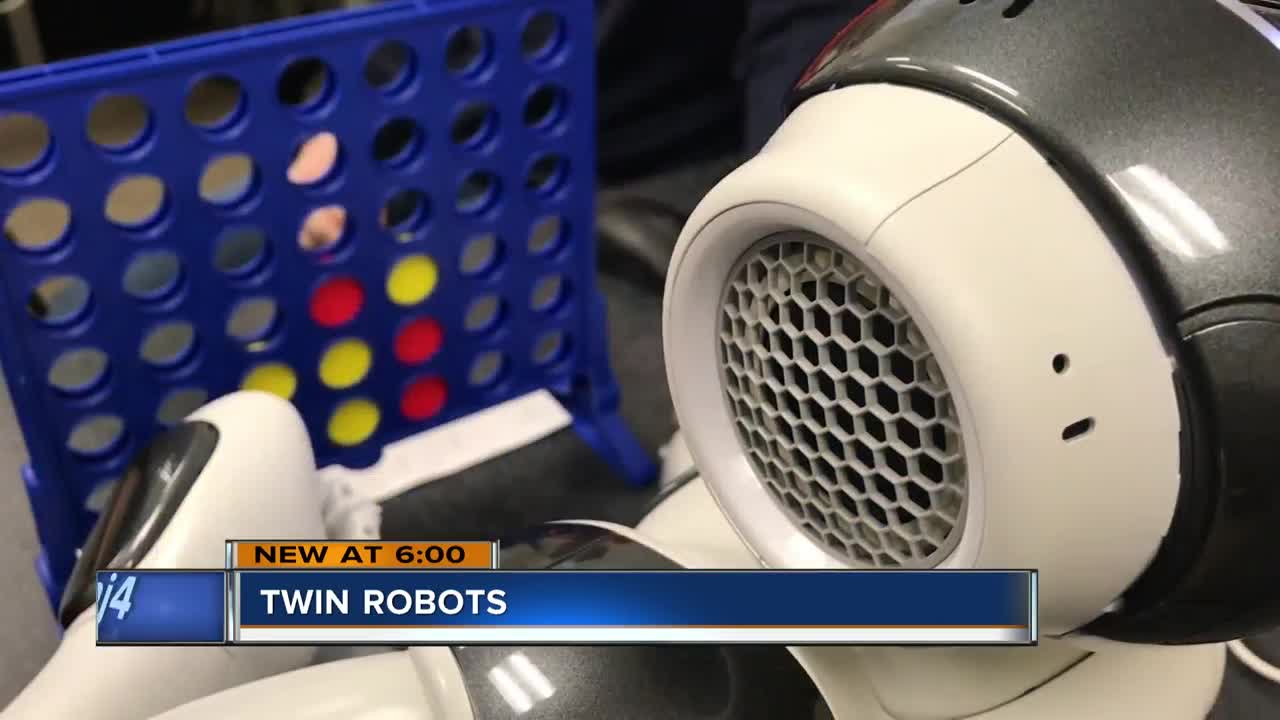 Twin brothers at Lakeland University came up with a way to help kids with autism by using robots. 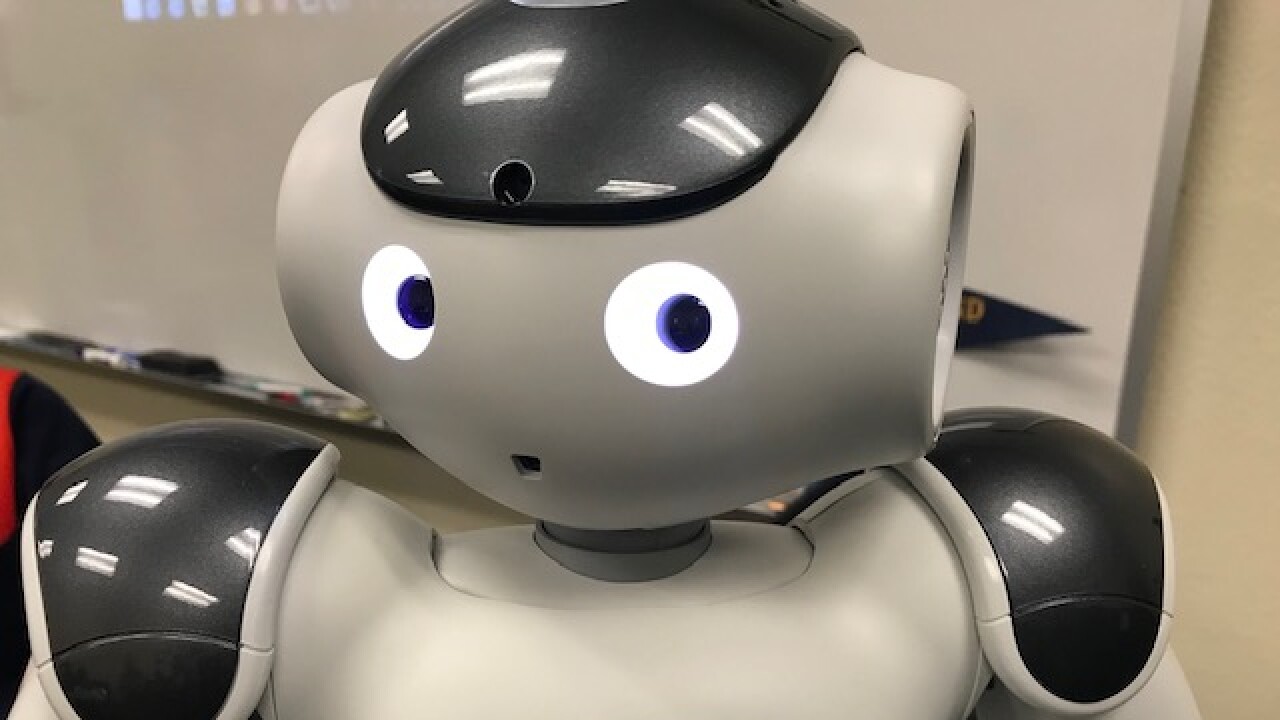 Twin brothers came up with a way to help kids with autism by using robots.

Nick and Dan Koerber thought it would be cool to mess around with robots they found in a lab at Lakeland University in Sheboygan during their free time.

"We take the robots home over the summer and over like winter break and do stuff with them," said Dan.

They ended up creating code to teach the robots, specifically known as humanoids, how to learn.

The humanoid can also recognize humans and has a strong vocabulary. The brothers also taught her how to play games.

"We can program the robot to react to like what the kids are doing and make it more interactive and fun," said Koerber.

Cindy Lindstrom, the twins computer science professor, wasn't surprised the Koerber's put their heads together to come up with this concept.

"They wrote an artificial intelligence program so the robot could teach itself," said Lindstrom. "They showed that these robots can learn."

Now they're teaching the robots to recognize emotions.

"Some people have issues talking to people, sitting in a classroom, so maybe these robots are something that will teach students with autism," said Lindstrom.

The humanoids have the potential to be a learning tool for those on the autism spectrum and people with dementia.

"I always want to make the world a better place and help as many people as I possibly can," said Dan.

The Koerber's graduate in the spring and they are on the job hunt.

"If it does turn into like a full time job and I can help people then that's double great cause I get paid to do it," said Dan.

The brothers presented some of their work at the NAO Robotic Conference in the fall and went home with the Best in Conference Award.