Donors from WI that started since Trump's election 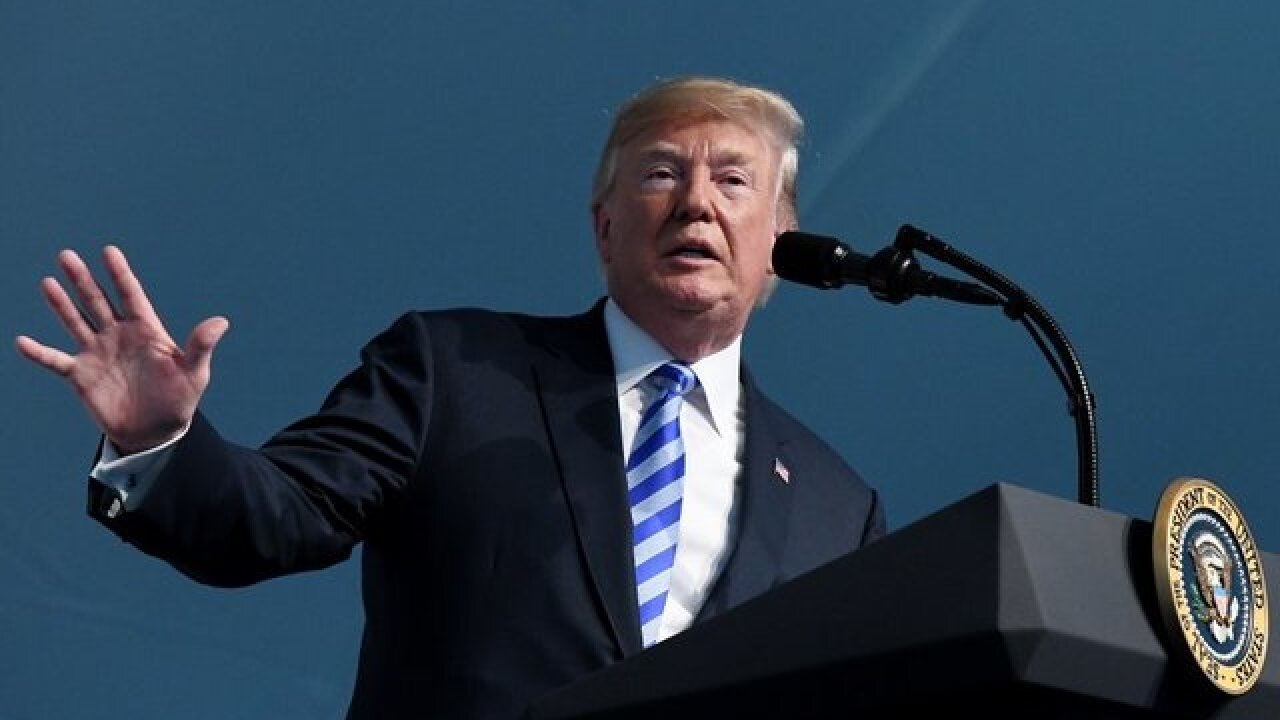 MILWAUKEE -- Even though, Republican Donald Trump won Wisconsin in the 2016 presidential election -- the first time a Republican won the state since 1984 -- he failed to win the financial support of many mainstream Wisconsin Republican business executives.

But according to a report from the Milwaukee Business Journal,  his 2020 re-election is attracting some notable names from Milwaukee-area and Wisconsin business circles.

Right now, Milwaukee-area business leaders are directing most of their political contributions at the moment to the November mid-term U.S. Senate and Wisconsin gubernatorial races.

However, since Trump took office, prominent Wisconsinites in business have contributed to the Trump campaign.

Here is a list of President Trump's top donors in Wisconsin since his 2016 election according to the Federal Election Commission and the Milwaukee Business Journal. The total contributions have been made between January 2017 to May 2018.

For more on this story, visit the Milwaukee Business Journal's website.