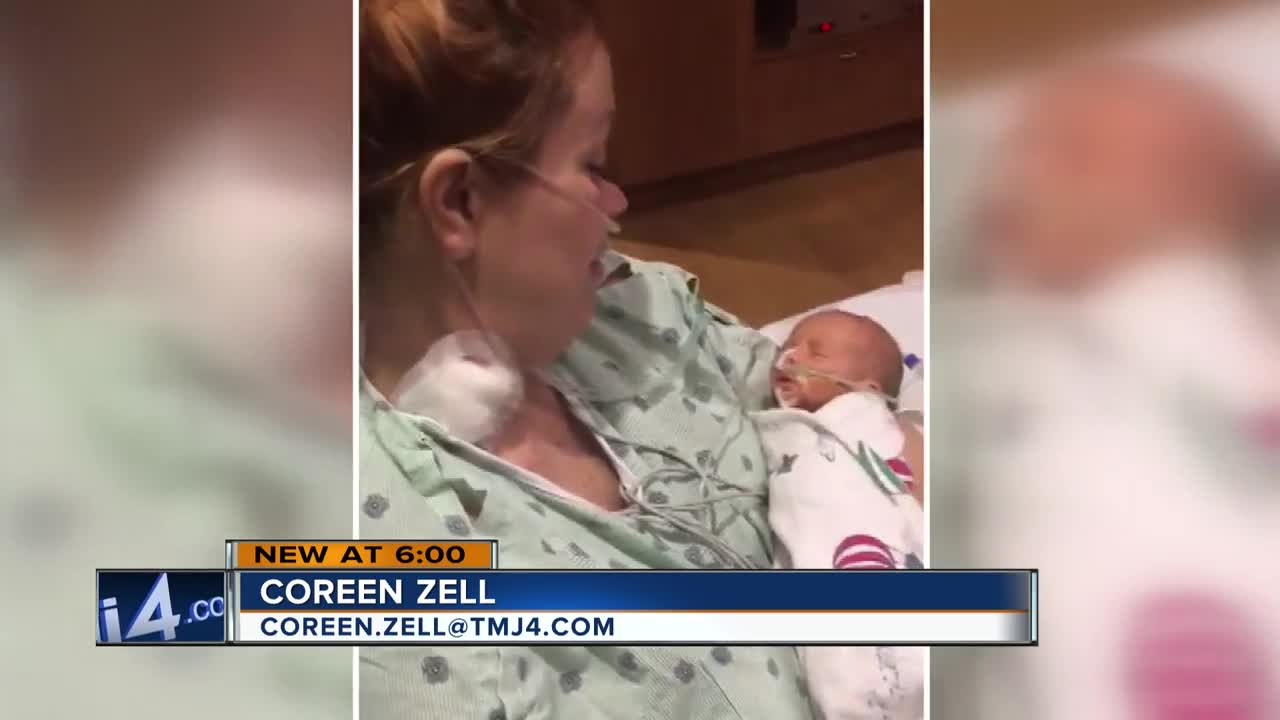 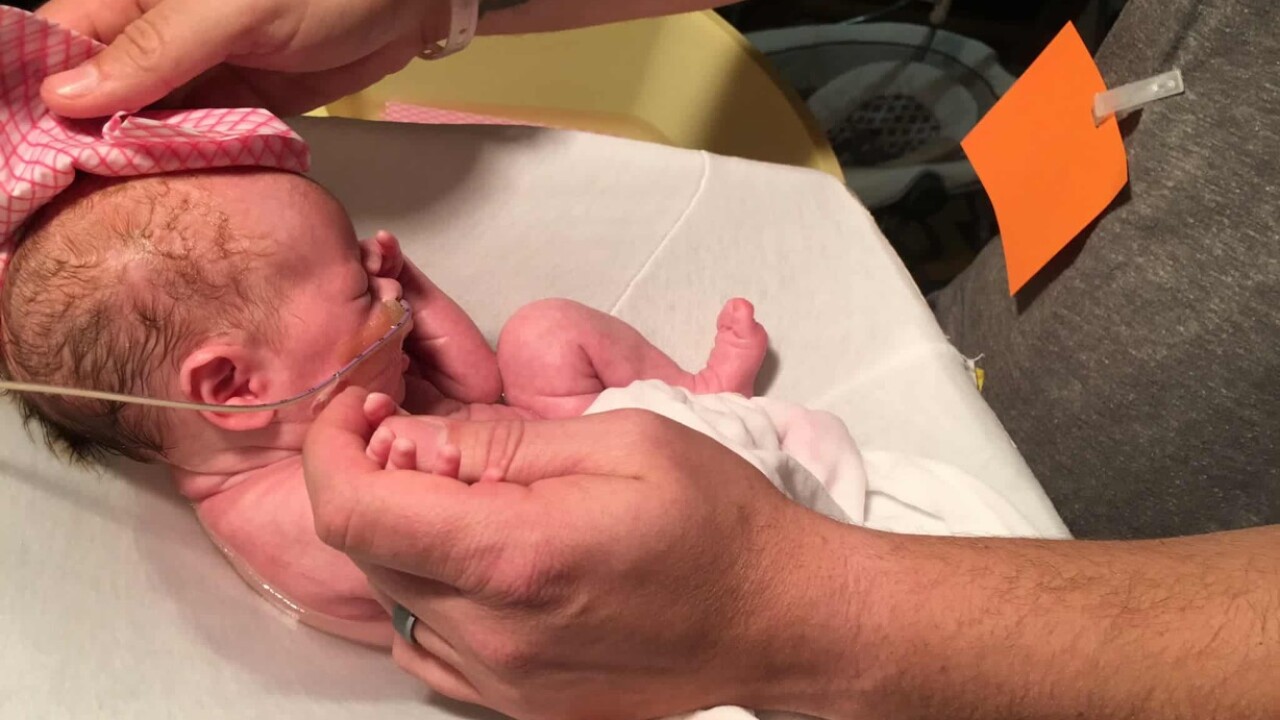 The Stainbacks always wanted a big family. After bringing four healthy kids into the world in just over four years, Heather and Andy were thrilled to learn number five was on the way.

Early on, the Washington County couple found out this pregnancy was different than the others. Heather has placenta percreta. Her placenta grew through her uterus and into her bladder. Doctors warned the couple of the risks.

"They basically told us that it was a life-threatening condition for me and that Andy really needed to talk to me because there was a chance he could lose us both," said Heather Stainback. "The reason women die when they have this condition is because the blood loss is so much that they can't keep up with it."

The couple decided to go through with the pregnancy.

"I started writing letters to the kids. I started, I had to do my living will," said Heather.

Heather had intense pain throughout her pregnancy, and that's what ended up putting her in the hospital the beginning of June.

"I was to the point where I was almost crawling instead of walking," said Heather.

About a week later, Heather had a scheduled surgery to deliver just over 32 weeks. Dr. Garrett Fitzgerald with maternal fetal medicine at Froedtert said 35 people were in the OR with a job to do.

He said Heather had a rare condition, but it is becoming more common as more moms have cesarean sections.

"The reason that these placentas don't behave normally is that where the placenta will grab ahold of the uterine wall is not a normal interface is the word we use. The reason for that is prior cesarean scars," said Fitzgerald.

Dr. Meredith Cruz was one of Heather's surgeons.

"I've been involved in a couple of these cases involving abnormal placentation or placentas, and Heather's was the most complicated case I had to deal with," said Cruz.

It was a scary scenario for Heather's husband.

"We know that we almost lost her, and she hemorrhaged immediately. They did everything they could to save her," said Andy Stainback.

They saved both mom and baby, and Andy will make sure his daughter knows what her mom did.

"She's a fighter and she's strong, and she's the reason that she's here," said Andy.

Heather woke up after being asleep for days.

"I picked Grace because throughout this whole thing the grace of God got me through everything, and she is just truly a miracle." —Heather Stainback

"I had a breathing tube in me, and my arms and my feet were tied down and, so, I was very scared," said Heather.

She said it was all worth it. Andy named the baby Khloe, and Heather chose her middle name.

"I picked Grace because throughout this whole thing the grace of God got me through everything, and she is just truly a miracle," said Heather.

Khloe Grace is still in the NICU, but she is expected to be a healthy girl. Heather is recovering at home, but it will take some time for her to heal.

To learn more about Heather's journey and how to help the Stainbacks, click here.