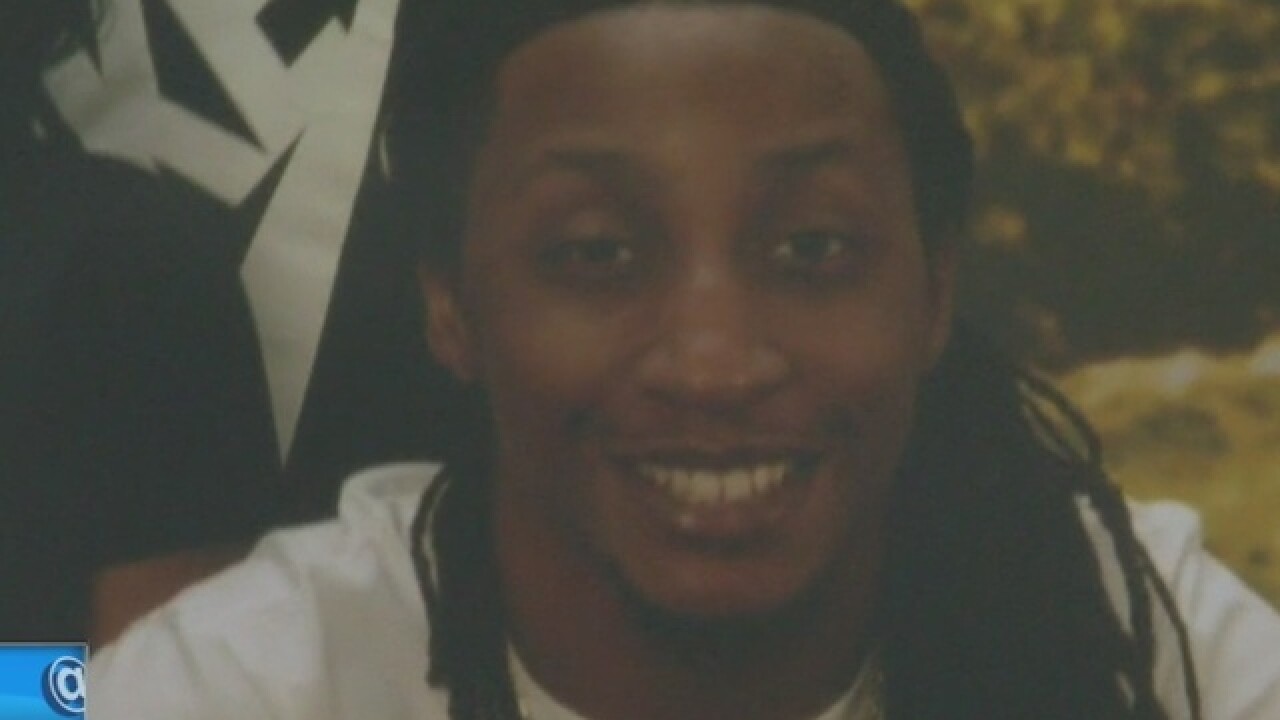 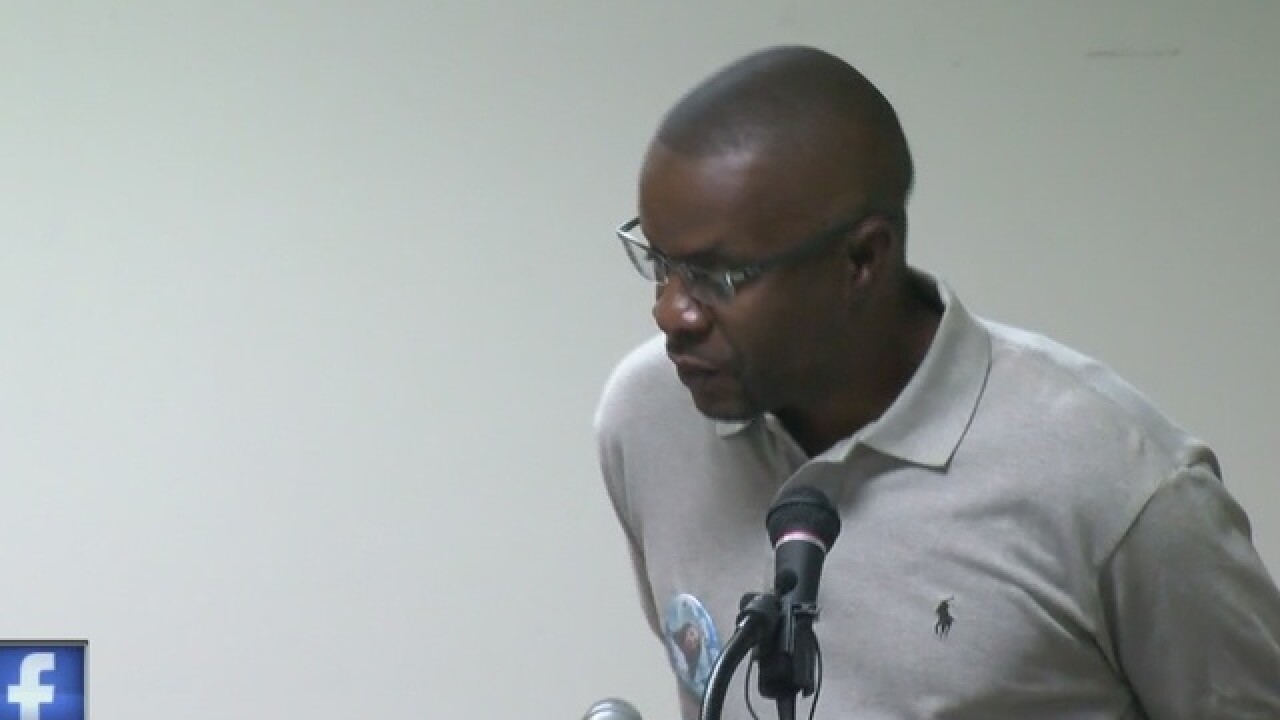 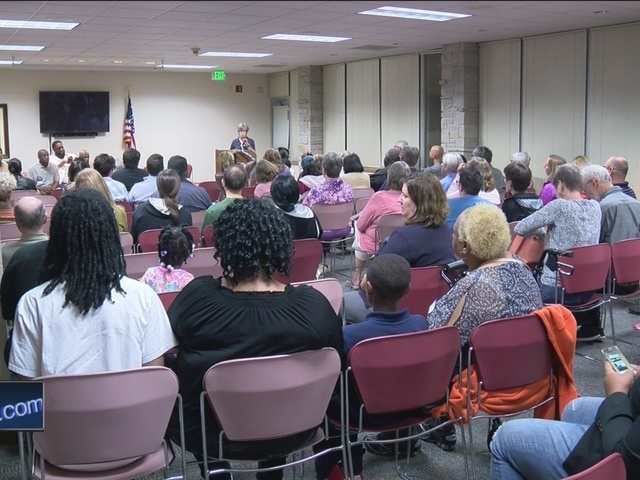 A Wauwatosa family is hoping to bring the community together, after a loss of a loved one at the hands of police.

"Tosa Together" is a newly formed group of Wauwatosa residents with the goal of creating a more diverse and welcoming community.

Jay Anderson Sr. lost his son, Jay Anderson Junior, during Father's Day weekend when his son was shot in a parking lot by Wauwatosa police.

"The way I feel Wauwatosa has responded is, they are really trying to just sweep this under the rug, because a lot of things they did during the murder, said Jay Anderson Sr.  "Not taking pictures of the weapon, and a lot of things, they're just sweeping it under the rug and I don't like that."

Anderson and his family hope this organization will also bring more awareness, pressure, and transparency on police.