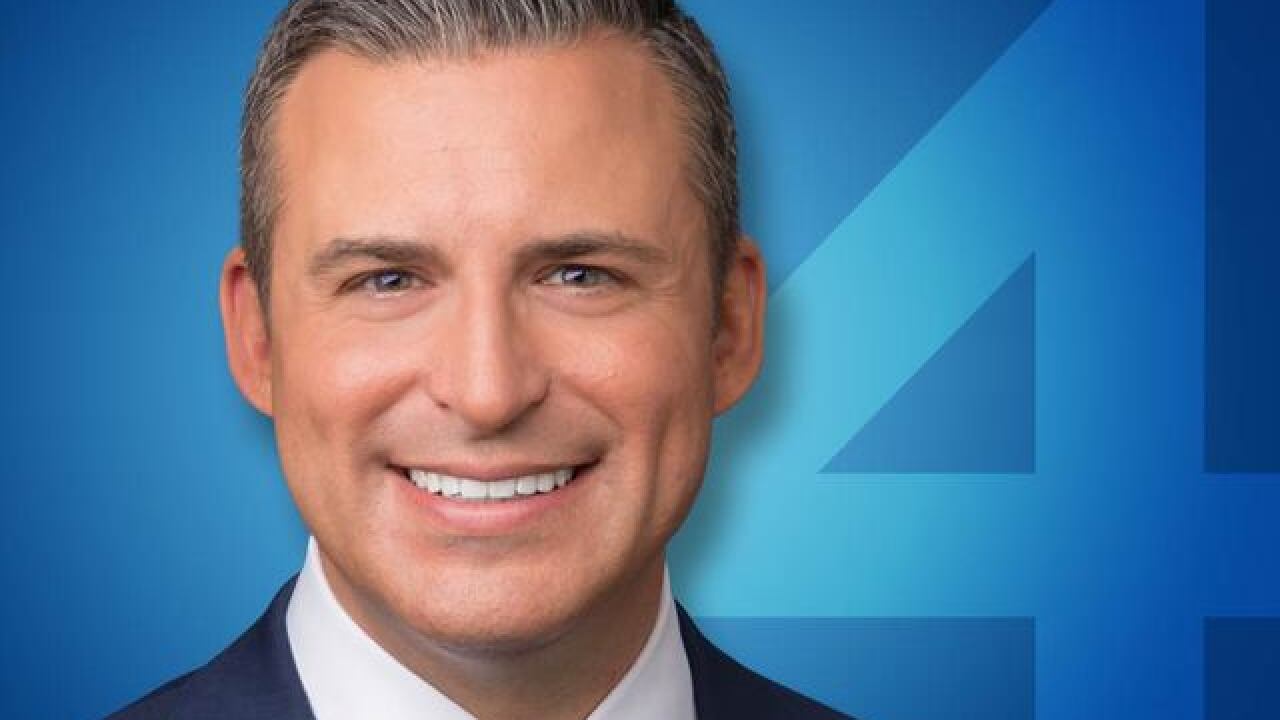 MILWAUKEE – TODAY’S TMJ4 anchor and reporter Steve Chamraz will officially join veteran
anchor Carole Meekins at the news desk each weeknight during “Live at 5:00” and “Live at 10:00.”

Chamraz has been filling in as co-anchor for those newscasts since February 2018.

Chamraz is an award-winning investigative journalist who began his career in Milwaukee as a college
student. A 1998 graduate of Marquette University, Chamraz interned for TODAY’S TMJ4 in the 90s
and went on to work at TMJ4 for a brief time as a television field producer and overnight newscaster
on WTMJ-AM. He went on to work as a reporter for FOX-owned WFLD-TV in his hometown of
Chicago. He led the investigative reporting teams at KMOV-TV in St. Louis and KCTV-TV in Kansas
City, Missouri. He has also reported for television stations in Madison, WI and San Francisco.
Chamraz returned to TODAY’S TMJ4 in 2011 as an anchor and investigative reporter for the ITEAM.

“It’s no exaggeration to say this is a dream job. TMJ4 is a special place and I am honored to be part
of an amazing legacy” Chamraz said. “I’m grateful for the opportunity to tell the stories of a city and
state that I love.”

Jeff Kiernan, senior director of local content for TODAY’S TMJ4, oversees the station’s news
operation. “Steve is an excellent journalist. We didn’t have to look far to find the right fit for our 5 and
10 o’clock newscasts. He and Carole share a true commitment to our community and a sharp focus
on important journalism.”

Chamraz currently anchors “The Now,” a newscast that airs weeknights at 6:30 p.m. on TODAY’S
TMJ4. In addition to his new anchoring duties, he will continue his work on “The Now” as well as
investigative reporting.