The Pfister Hotel named the creepiest place in Wisconsin 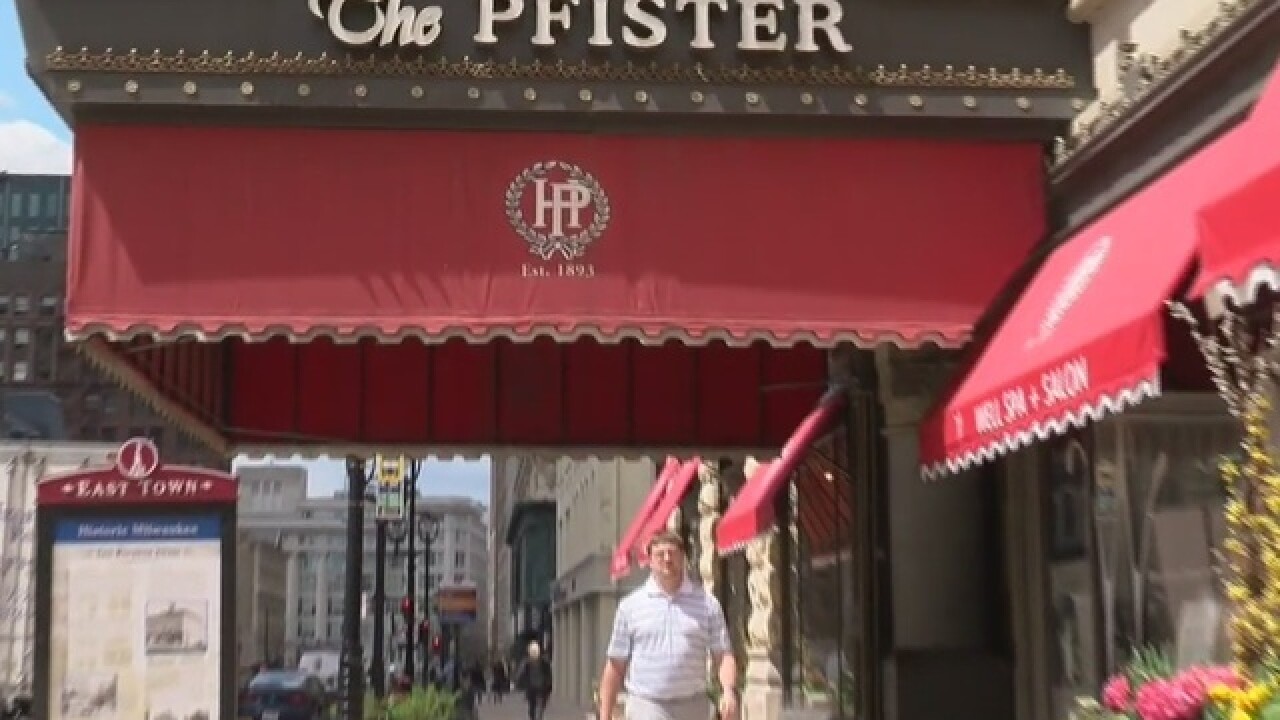 Copyright 2017 Scripps Media, Inc. All rights reserved. This material may not be published, broadcast, rewritten, or redistributed.
<p>The Pfister Hotel was recently named the <a href="https://www.tmj4.com/news/local-news/the-pfister-hotel-named-the-creepiest-place-in-wisconsin">creepiest place in Wisconsin by the Travel Channel</a> and deservingly so. The hotel has had many reports of hauntings mostly by the founder, Charles Pfister. </p>

It’s the resting place for Milwaukee’s most prestigious guests, including presidents, celebrities and athletes. But the Travel Channel named The Pfister Hotel the creepiest place in Wisconsin .

The lavish hotel built in 1893 is rumored to be haunted by the man who its named after, Charles Pfister.

Several guests have reported strange encounters while staying at the famous hotel.

Major League Baseball players seem to be a favorite of the ghost. ESPN The magazine reported in 2013 that Bryce Harper, Brandon Phillips and Giancarlo Stanton spotted the ghost.

During the game, Martinez threw one of the strangest wild pitches in Miller Park history , which kicked off an 11-3 victory for the Brewers over the Cardinals.