The Manitowoc Minute guy is running for governor real quick 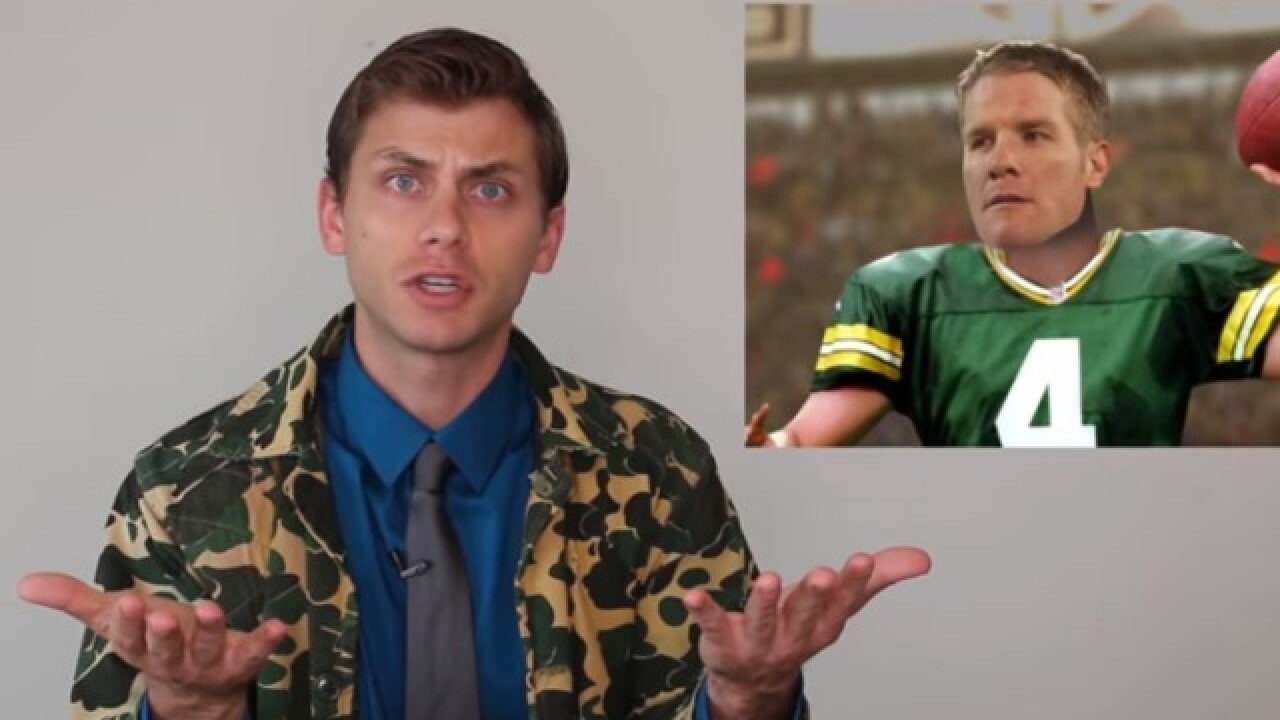 The man famous for the phrase “Keep ‘er movin’” says he’s throwing his hat into the Wisconsin governor’s race.

The "Manitowoc Minute" web series host Charlie Berens dropped a video Monday announcing his candidacy for the 2018 gubernatorial race (a phrase he has trouble pronouncing).

Berens says, "Jeeze, Louise," he might be the candidate to finally stand up for the little guy.

His campaign is running under the hashtag #KeepErMovin2018, and his campaign ad (YouTube video) was paid for by “Mom.”

The 2018 gubernatorial race is a crowded one, with two Republican, eight third party or Independent and 19 Democratic candidates trying to unseat incumbent Gov. Scott Walker this election.

As of the last filings at the Wisconsin Elections Commission, Berens has not filed to run for governor.