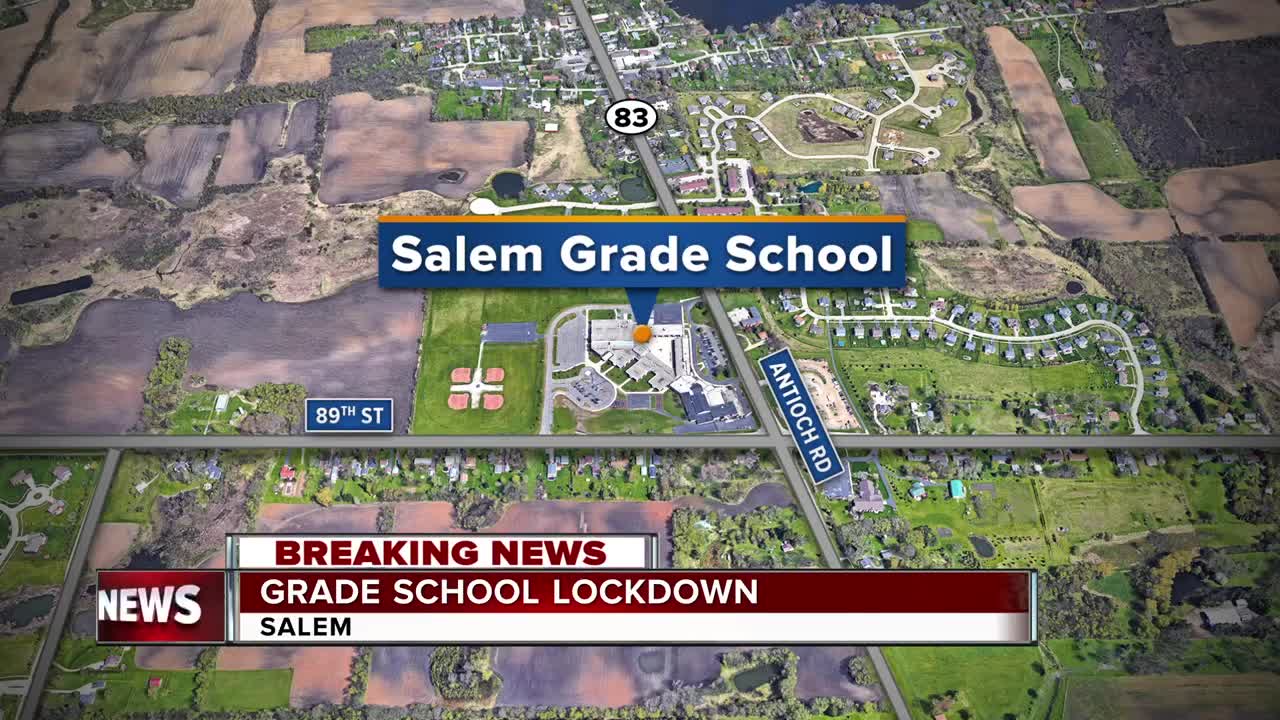 Authorities are working to determine the circumstances behind a written threat discovered at Salem Grade School in Kenosha County. 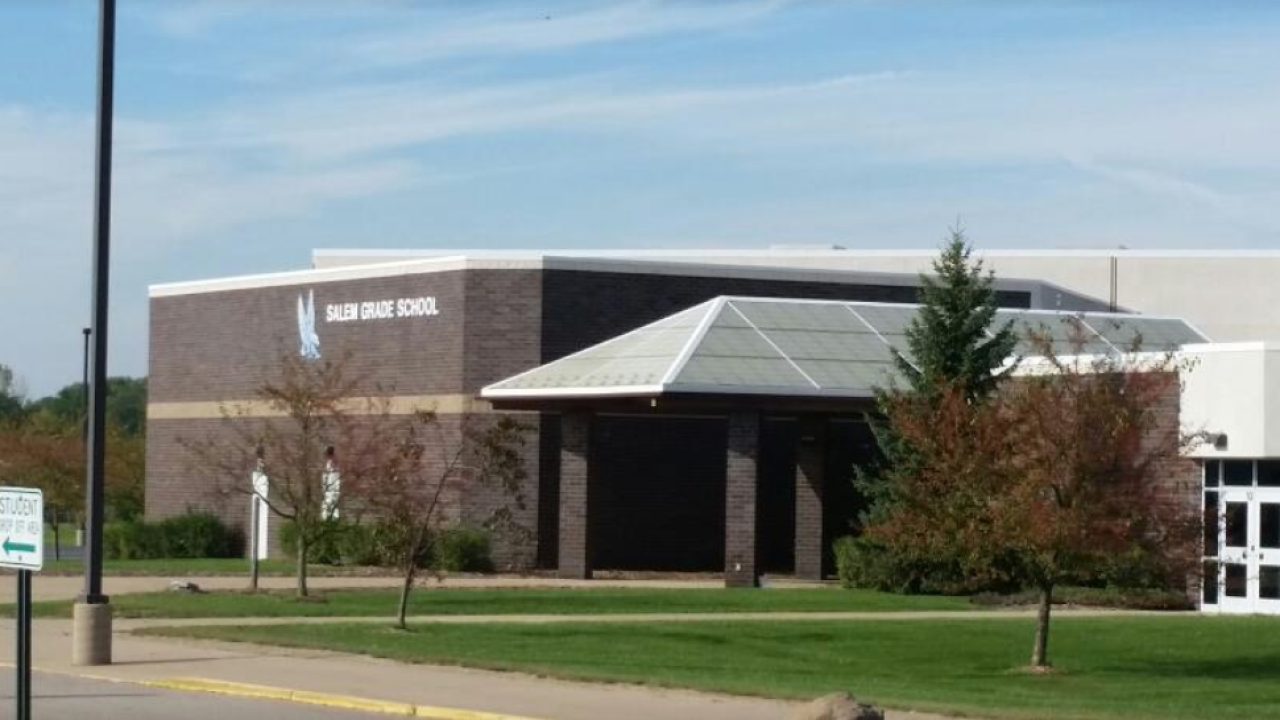 KENOSHA — The Kenosha County Sheriff's Department has arrested the juvenile suspected of issuing a threat that caused Salem Grade School to go on lockdown Wednesday.

Investigators say that the Salem Grade School student wrote "I will shoot up this school 5th grade," on the wall of a restroom.

"The student has been released to their parents and the Salem School District will be following their student discipline code of conduct in addressing this incident," The Kenosha County Sheriff's Department said.

The juvenile suspect is being referred to Kenosha County Juvenile Intake and the Kenosha District Attorney’s Office for a charge of Terrorist Threats, according to authorities.