How to test for cancer-causing gas in your home 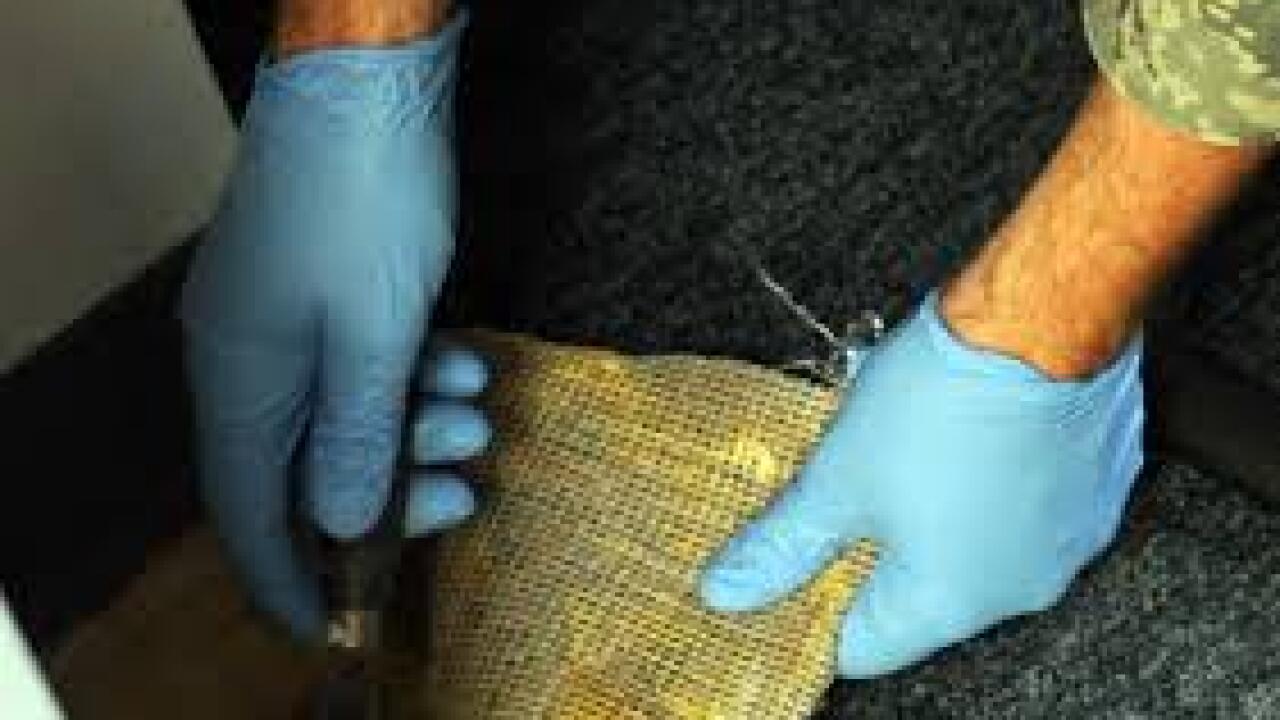 Southeast Wisconsin homes have a higher risk of testing high for a cancer-causing gas called radon. The toxic gas seeps from the ground into buildings through foundations or cracks.

According to the EPA, Dodge, Washington, Waukesha, Jefferson and Walworth counties are high risk for testing above the recommended radon levels. Sheboygan, Ozaukee, Milwaukee, Racine and Kenosha are considered likely to fall just below dangerous levels of radon.

"Nationally, we're talking about 21,000 deaths every year that are attributed to radon exposure," said Steven Todd of the Southeast Wisconsin Radon Information Center.

The Wisconsin Department of Health Services said one in 10 Wisconsin homes tests with high radon levels. Todd said the risk of cancer increases the more someone is exposed to high levels. He said testing for the gas and fixing any concerns is critical.

In a home, testing and mitigation could start at $20 dollars — the cost of one test kit — ranging to about $1,200 if you require a full mitigation system. Todd said the cost is worth it.

"A mitigation system is simply a vent pipe and a fan that collects the radon below the basement floor and vents it up to the roof line, and they are very effective at getting radon levels down well below the EPA action level," he said.

You can buy a test kit from a local Radon Information Center or hardware store. Todd said he helps people interpret their results and take whatever steps they need.