Teen can't be charged as adult in fatal crash 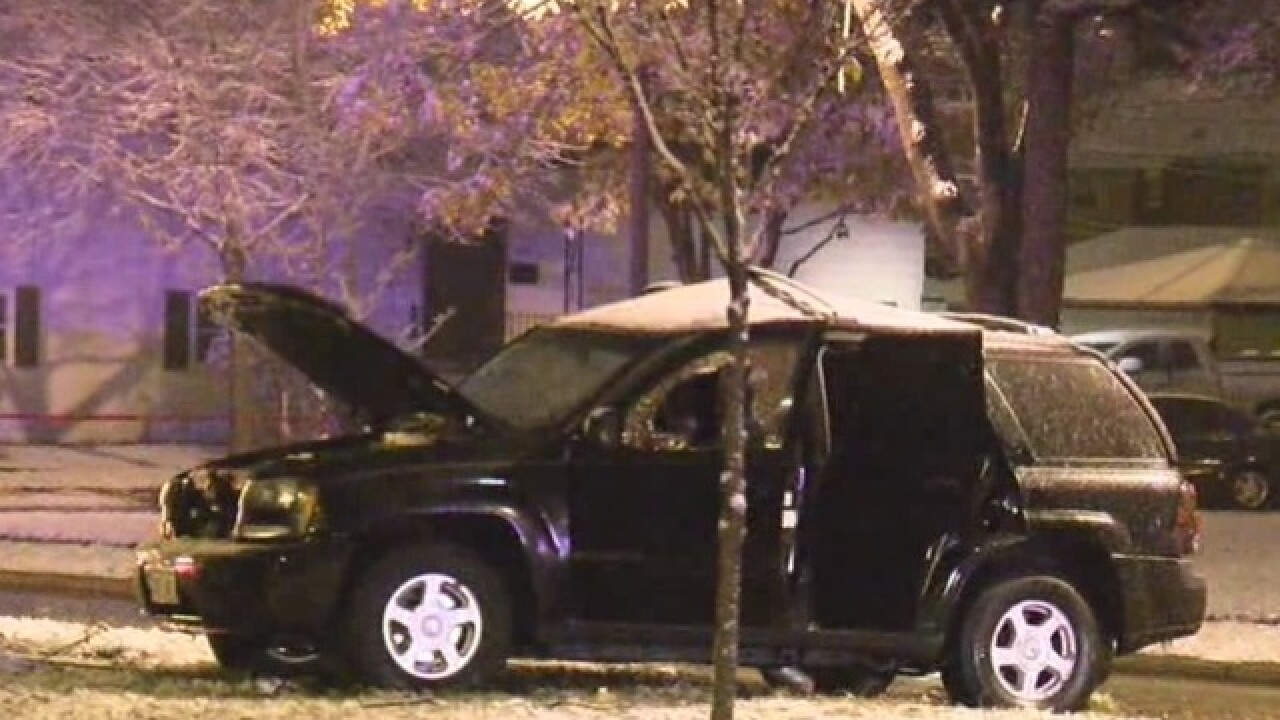 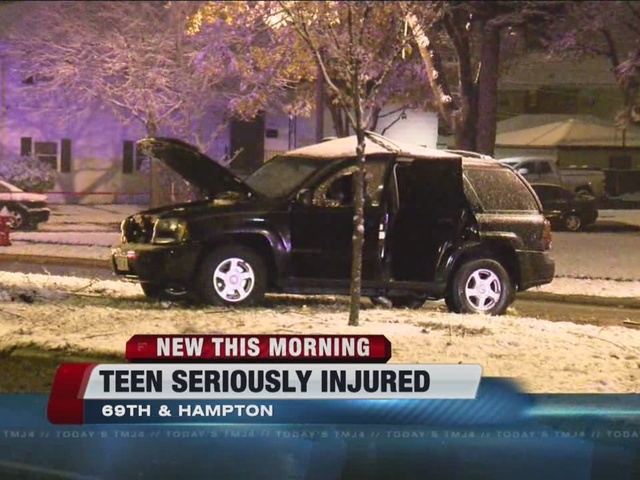 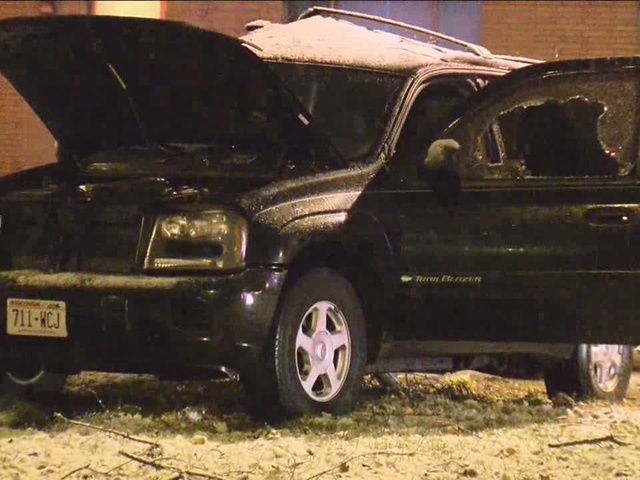 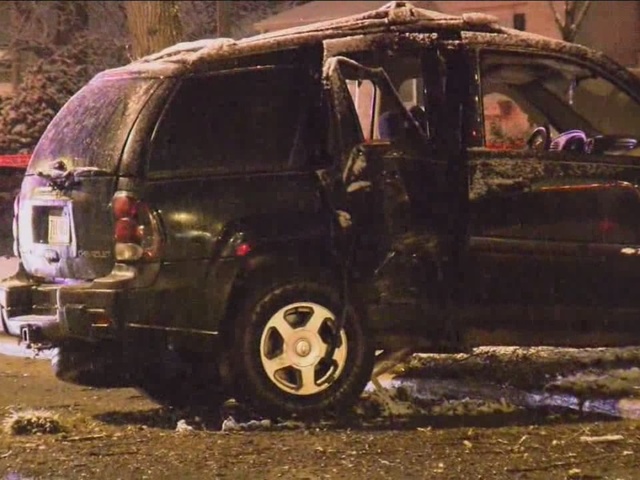 MILWAUKEE -- A 15-year-old cannot not be charged as an adult after going on a deadly joy ride in his father's SUV on Saturday.
State law does not allow someone under 16 to be charged as an adult in a fatal crash.
Milwaukee police said the vehicle was going westbound on Hampton at a high rate of speed when the driver lost control and collided with a tree by 69th Street.

Fourteen-year-old Daquan Nichols was taken to the hospital with serious injuries and pronounced dead around 8 p.m. Saturday. Two other 14-year-old passengers in the vehicle were not seriously hurt.

TODAY'S TMJ4 spoke to the family of the teenage driver. The 15-year-olds jaw is wired shut from the violent crash.
His stepmother said she believes the teenager should not be punished harshly for what happened.
Scripps Only Content 2015