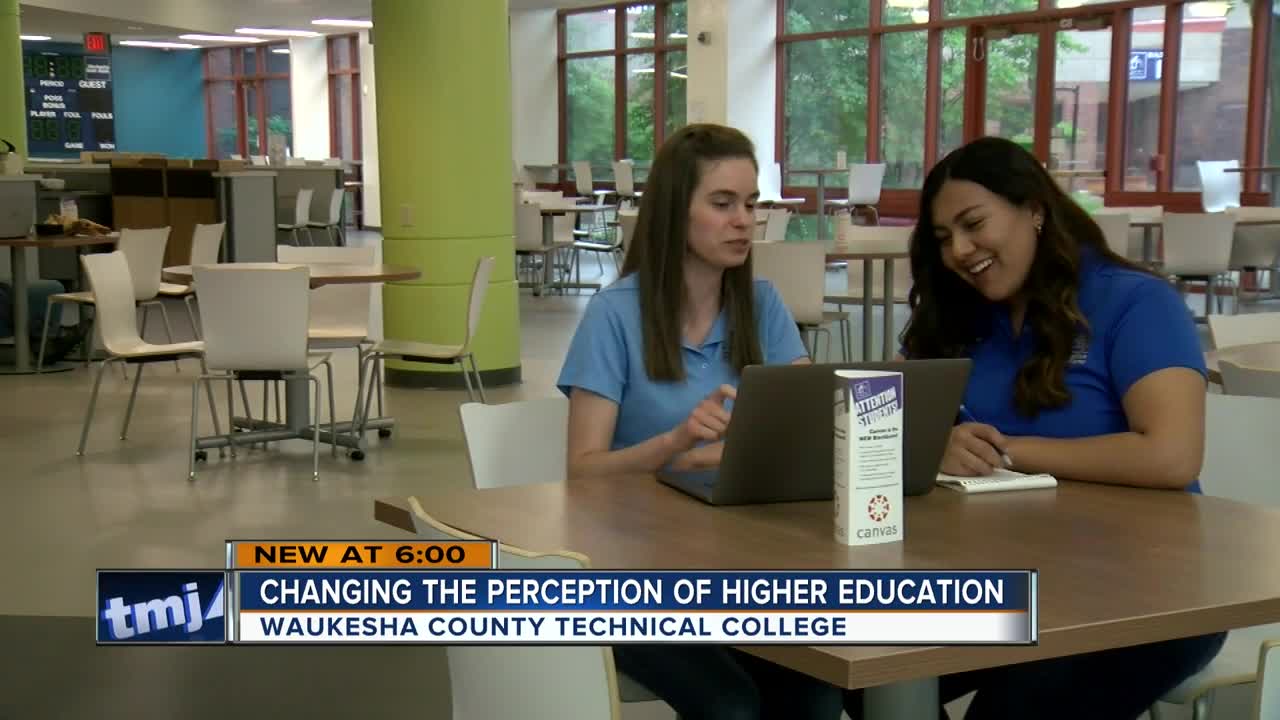 While many may think the right college for them is a four-year school, technical colleges in Wisconsin are challenging that stigma. 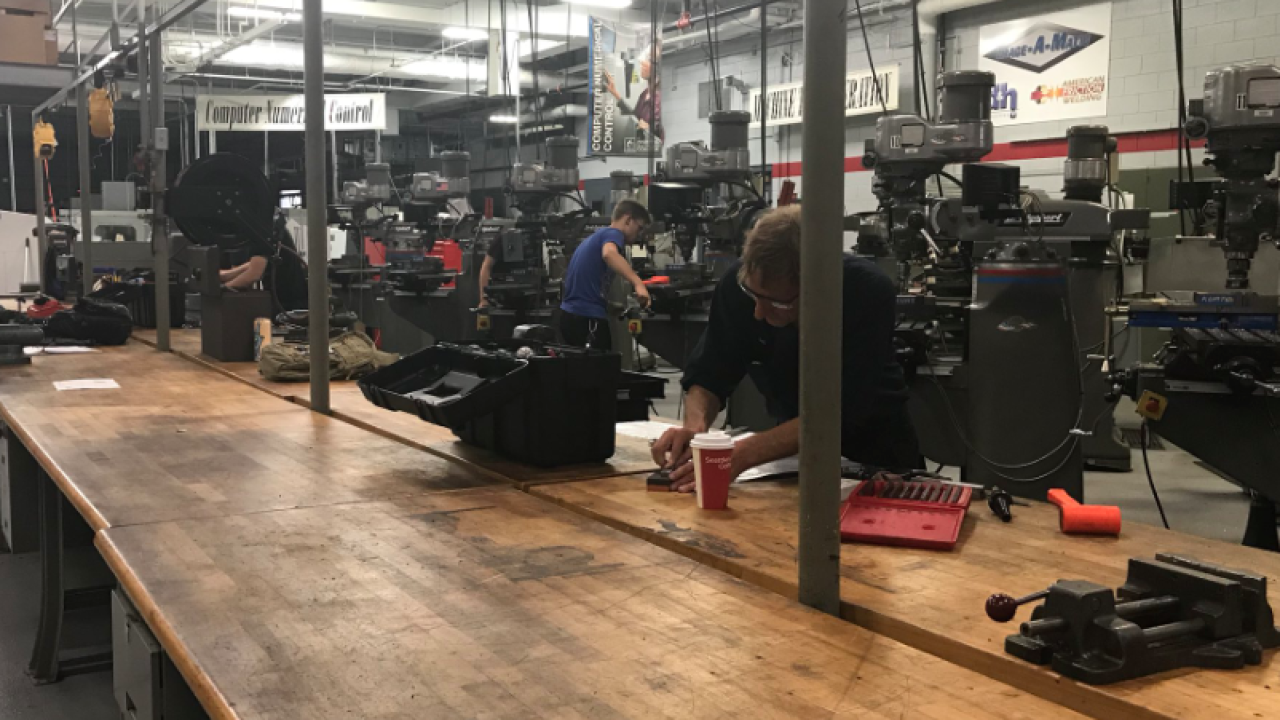 While many may think the right college for them is a four-year school, technical colleges in Wisconsin are challenging that stigma.

The Wisconsin Technical College System was the first of its kind in the country, developed in 1911 as a system of vocational, technical and adult education. Now it's made up of 16 colleges across the state.

Like many students, Erica Martinez and Kelly Gonzales always thought they'd end up going to a four-year college.

"Whenever I pictured college, I always imagined a four-year university," Martinez said.

"For school, that's the only thing I knew was an option," Gonzales said.

However, in high school they both decided to go another route: Waukesha County Technical College, a two-year school. It was a choice that came with a stigma.

"Every once in a while I do get embarrassed when I say I'm going to WCTC 'cause they're like, 'Oh, you didn't go to a four-year school?' " Gonzales said.

"People think that it's less of a degree or you're learning less, but really we're just as qualified," Martinez added.

Wisconsin tech colleges are not the same as community colleges. Compared with most four-year UW schools, they're nearly half the tuition.

In fact, according to the Wisconsin Technical College System, 61% of students who earn an associate degree from a two-year public college have zero student loan debt.

"Get informed before making a decision. Don't just think that four-year colleges are your only option." — student Erica Martinez

College administrators say the education is just as good as any university, with hands-on experience in manufacturing, health care, business and even baking — to name a few.

"They're taking the information that they're learning and they're using it in some sort of application-based project or activity," said Jon Koch, associate dean of marketing and management.

When it comes to jobs, more than 94% of graduates are employed within six months of graduation.

"The types of education that our students are receiving is what employers are looking for," Dean of Applied Sciences Mike Shiels said.

Students have one message for high schoolers.

"Get informed before making a decision. Don't just think that four-year colleges are your only option," Martinez said.