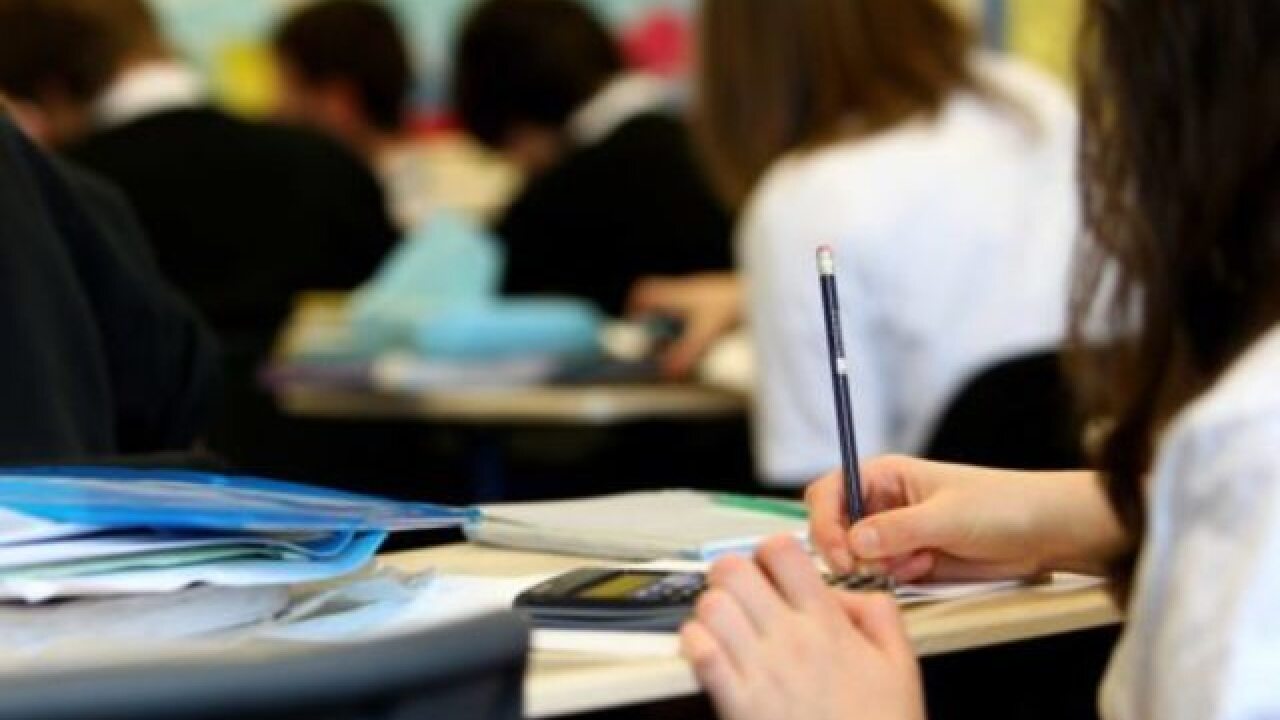 Milwaukee teachers are outraged after learning that pay raises were given to nearly two dozen MPS administrators in what they claim was a "backdoor deal."

Information about the raises was released to the public Wednesday by MPS School Board Member at Large Terry Falk.

He says the board learned of these raises after an investigation was done by the Office of Accountability and Efficiency, an office that acts independently of the administration.

MPS says the raises were given for several reasons, including job reclassification and that the superintendent has the authority to provide raises less than 10 percent as long as they are reported to the school board.

The board is not required to approve raises less than 10 percent.

MPS says it did report those raises. In a statement, the district says, "the amounts attributed to the salary increases in question were included as a part of the 2017-2018 budget. Hence, they were not provided to the school board in a separate report."

"The problem is that's not board policy," Falk said. "Board policy is that it has to be a separate report. They kind of stuck it in the middle of the budget, 14 of these positions, it was kind of hidden in plain sight so to speak."

"We have people in the classroom who don't even make that amount, $17,000, for an entire year," Schroeder said.

For those making less than $50,000, they received a 0.4 percent raise, according to Schroeder.

Both men are calling on district officials to be more transparent.

"I believe there are probably some of these raises that are justified," Falk said. "Maybe not the amount of money, but 23 people receiving reclassifications is suspicious."

"The following clarifications are in response to the press release issued by Milwaukee Public Schools Board Director Mr. Falk.

Out of the 23 positions mentioned, 16 of the positions fall within the purview of the Superintendent. The remaining seven positions report directly to the Office of Board Governance.

In accordance with Board Policy 4.10 and 4.11 – MPS Superintendent’s Administration has the authority to provide salary increases under 10% and need to be reported to the School Board. The policy states that adjustments over 10% are to be approved by the School Board.

The amounts attributed to the salary increases in question were included as a part of the 2017-2018 budget. Hence, they were not provided to the School Board in a separate report.

The salary changes were due to one of the following conditions: restructuring of duties, internal equity, or job reclassifications in accordance with compensation studies in determining the market value of the roles. All changes were within the salary level for the modified roles.

In July 2017, the Office of Human Resources initiated a compensation committee to review, provide internal approval, and periodic reporting to the School Board.  No salary changes were made from October 1, 2017 to December 31, 2017.

Mr. Falk’s statement referenced a pay raise investigation, which was triggered by a whistleblower. This complaint was reviewed and reported to the School Board for approval during February 2017 board cycle.