Targeted BP Gas station has had strained history with neighborhood 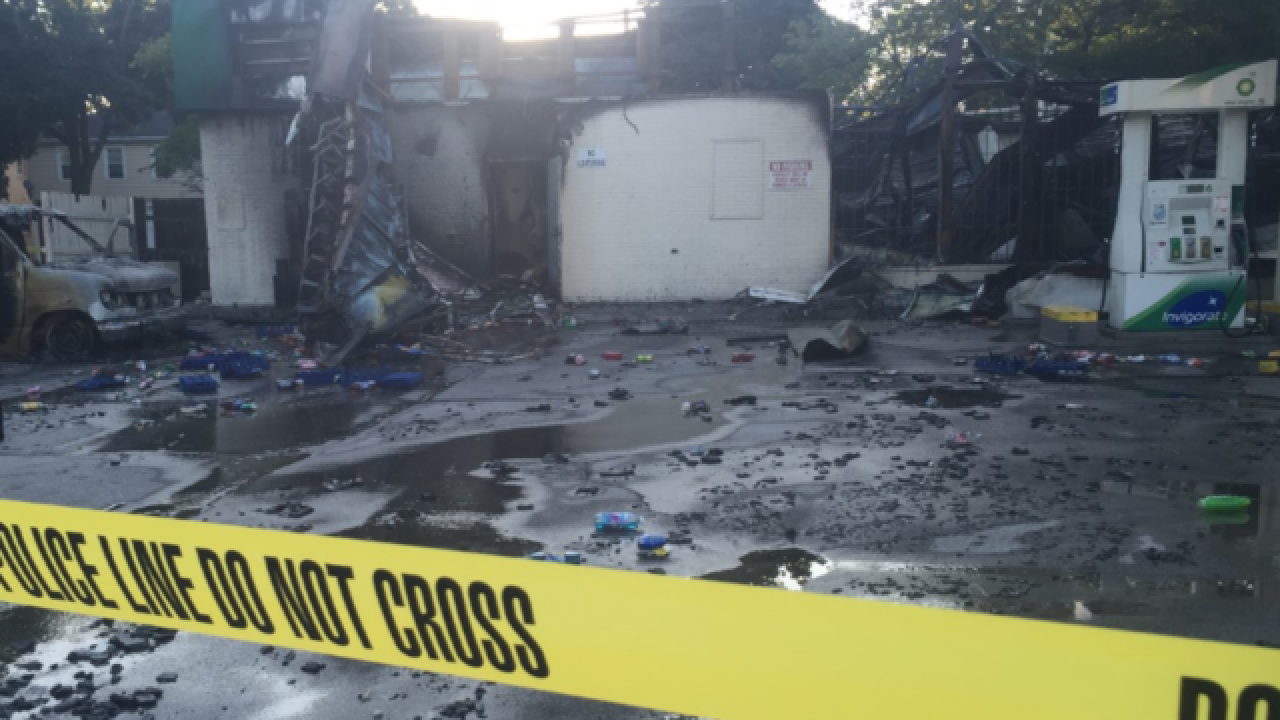 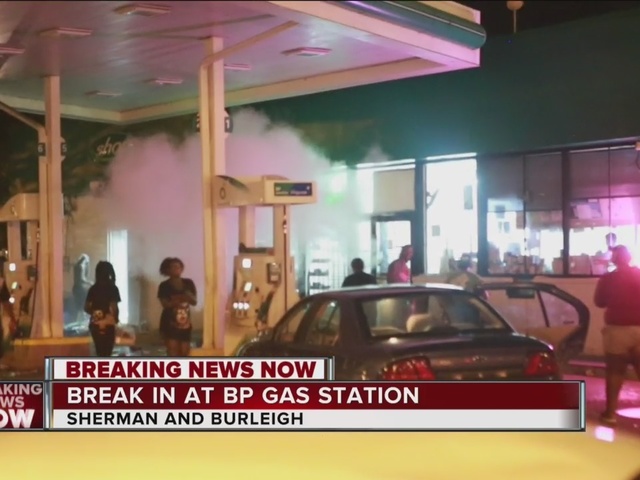 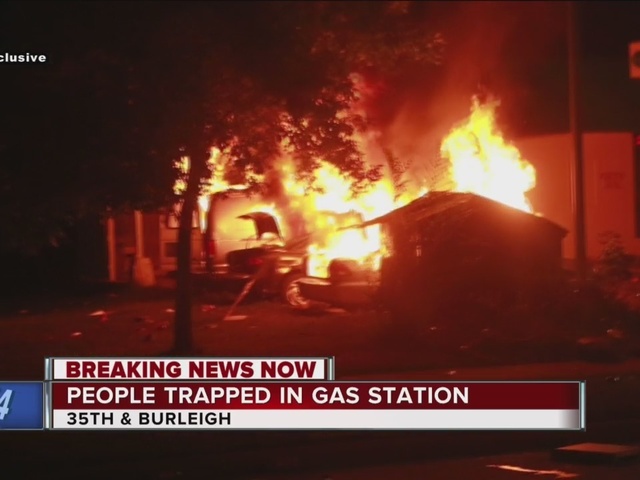 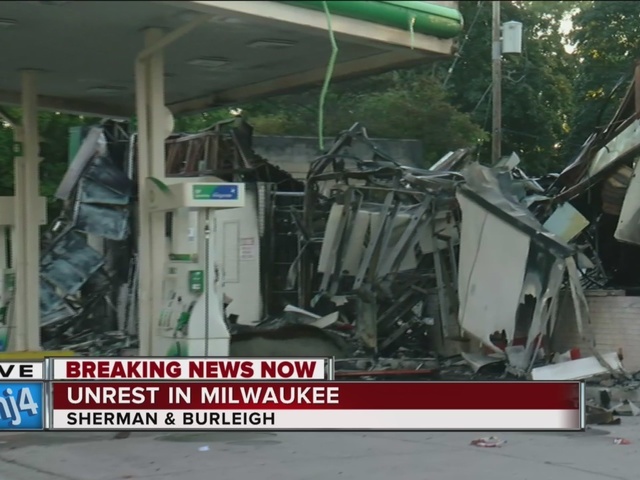 The tense relationship between the police and some minority communities is not specific to Milwaukee. Cities all over the country have been grappling with the same issues.

But the eight block radius of Milwaukee's north side, known as Sherman Park, has had its fair share of simmering recent tensions which boiled over Saturday night.

The anger over Saturday's officer-involved shooting quickly turned into looting, fires and violence. And as Mayor Tom Barrett noted, many of the perpetrators were young people alerted to the gathering via social media.

Two businesses took the brunt of the destruction.

The first was a BP gas station at Sherman and Burleigh. It's the same location where demonstrations took place in July over a gas station clerk who fired a weapon into the air with children outside.

That gas station clerk, who is the owner's son, was charged with disorderly conduct, use of a dangerous weapon.

The owner of the gas station told TODAY'S TMJ4 that his son felt threatened when a group of young teens surrounded the gas station trying to get in. That is when he stepped outside and fired his weapon into the air.

An eyewitness told TODAY'S TMJ4 that the protestors turned their attention to the BP, and video shows the individuals trying to break through the bulletproof window with three employees locked inside. They eventually set fire to the business.

None of the employees were hurt in the incident.