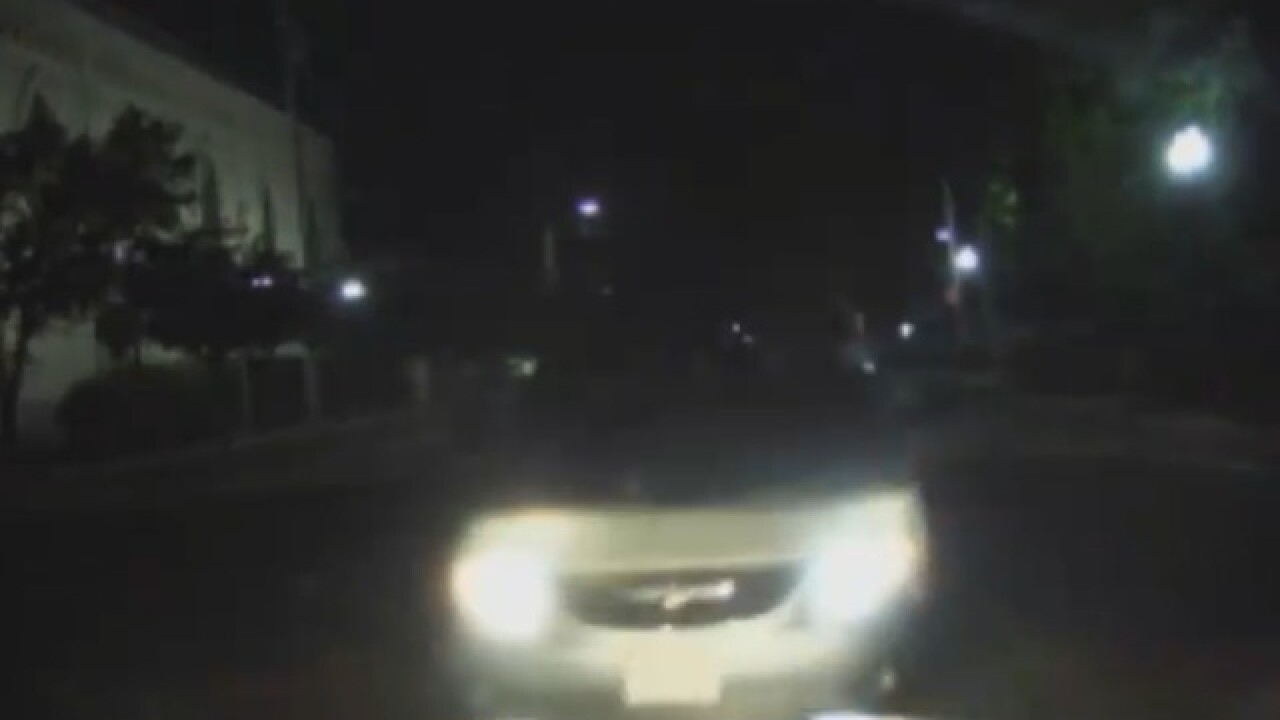 Police officers in Menasha were nearly in a head-on collision with a suspected drunk driver who drove directly at the squad car over the weekend.

On Facebook, the department said officers were able to throw the car in reverse to avoid the crash.

The drivers followed the car and as it pulled into the driveway the woman behind the wheel got out and blamed the officers for the near crash.

“If you were driving correctly I wouldn't have hit you head-on,” she also said.

"It serves as that good reminder, that drinking and driving, especially as we get into summertime and summer parties and the 4th of July, where we know a fair amount of drinking goes on, just as a good reminder to people to have a designated driver and be smart,” said Menasha Police Chief Tim Styka.

The 29-year-old woman was arrested for OWI. No one was hurt.