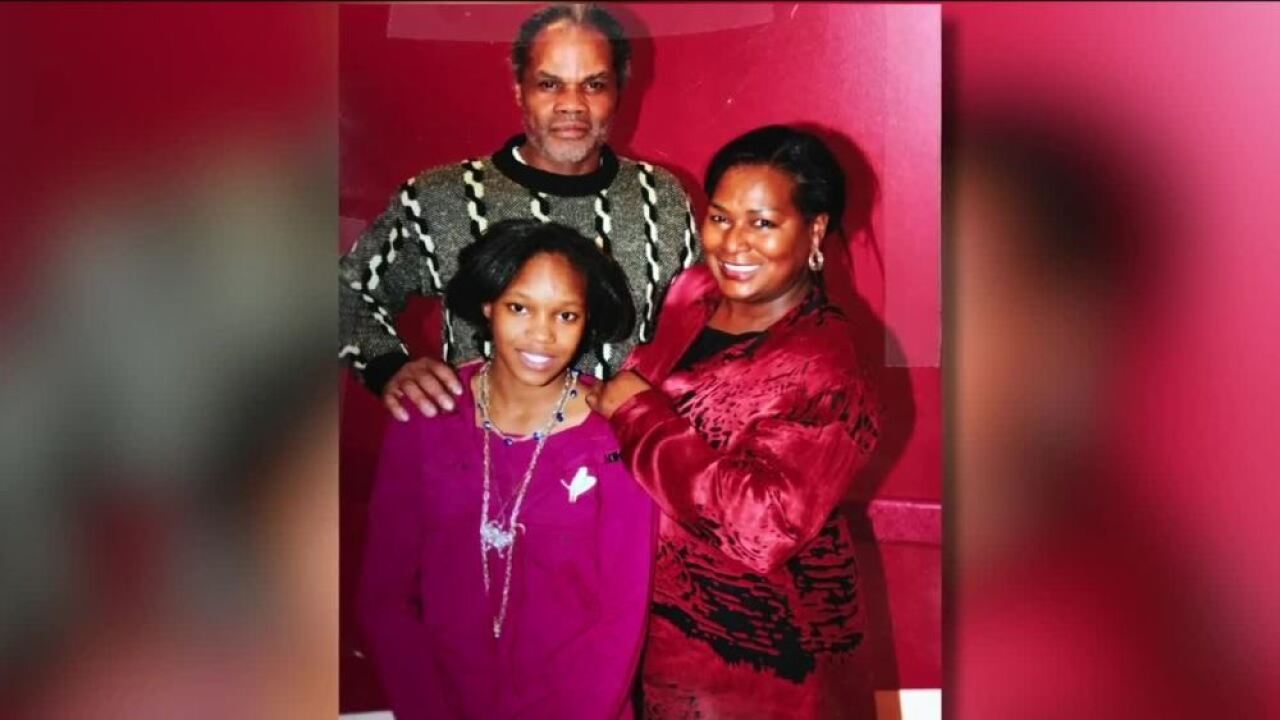 MILWAUKEE — Milwaukee police say the suspect involved in a crash that killed an employee with the Milwaukee Police Department has been arrested.

Police say Harris was driving early Monday morning near N. 51st St. and W. Vienna Ave when Crosby crashed into her car in the middle of a police chase. Harris died from her injuries. Police say Crosby allegedly ran from the scene.

"The Milwaukee Police Department would like to thank the United States Marshals Service for locating and arresting Crosby," the department writes in a statement.