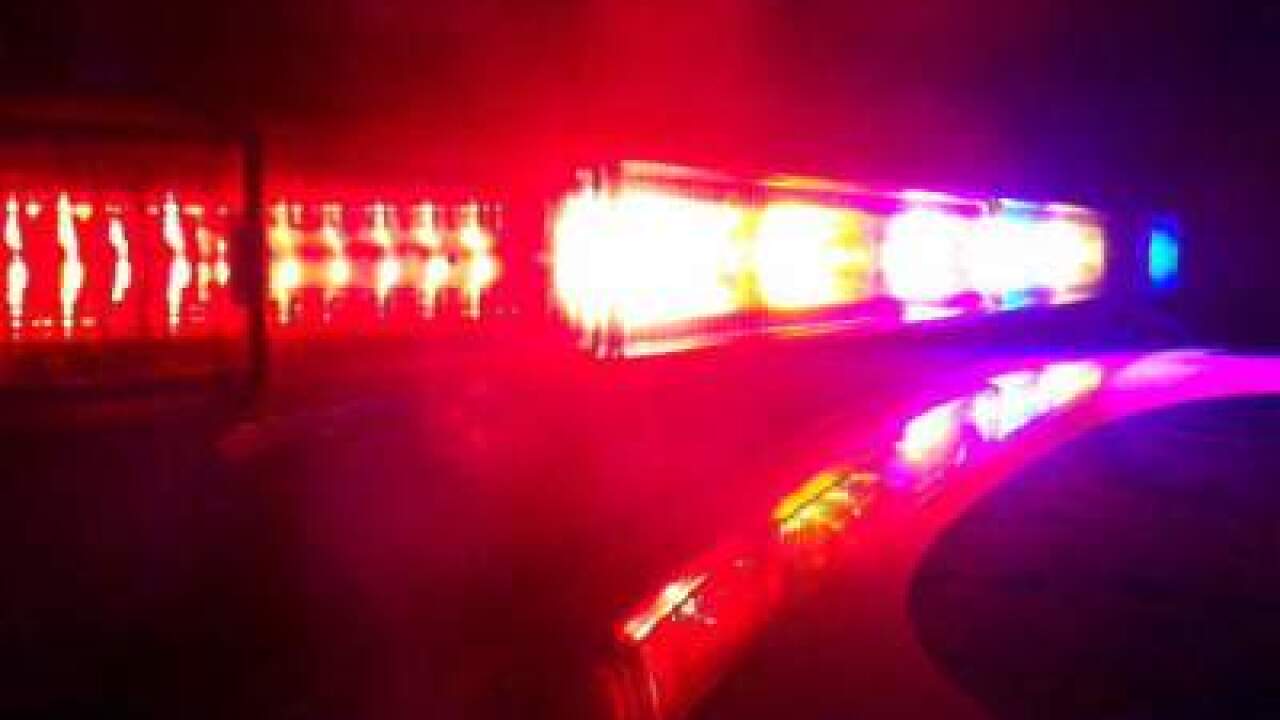 SUAMICO (AP) — Brown County sheriff's deputies say a woman was fatally shot by the father of one of her children who then took his own life.

Authorities were called to a home in Suamico about 2:30 a.m. Monday, when they found 34-year-old Brooke Fontaine suffering from a gunshot wound. They also found 28-year-old Sebastian Royal of Milwaukee dead of a self-inflicted gunshot wound in the driveway.

WLUK-TV reports Fontaine was taken to the hospital, where she died shortly before 7 a.m. Sheriff's officials said Fontaine and Royal were involved in a custody dispute over their 14-month-old child. Authorities said Royal recorded a Facebook message for his son indicating he was "going to do what's fair."

Officials said Royal began shooting at the home from outside and shot Fontaine in the head when she came to the window.