Study: Your dog not only loves you, it will try to save your life 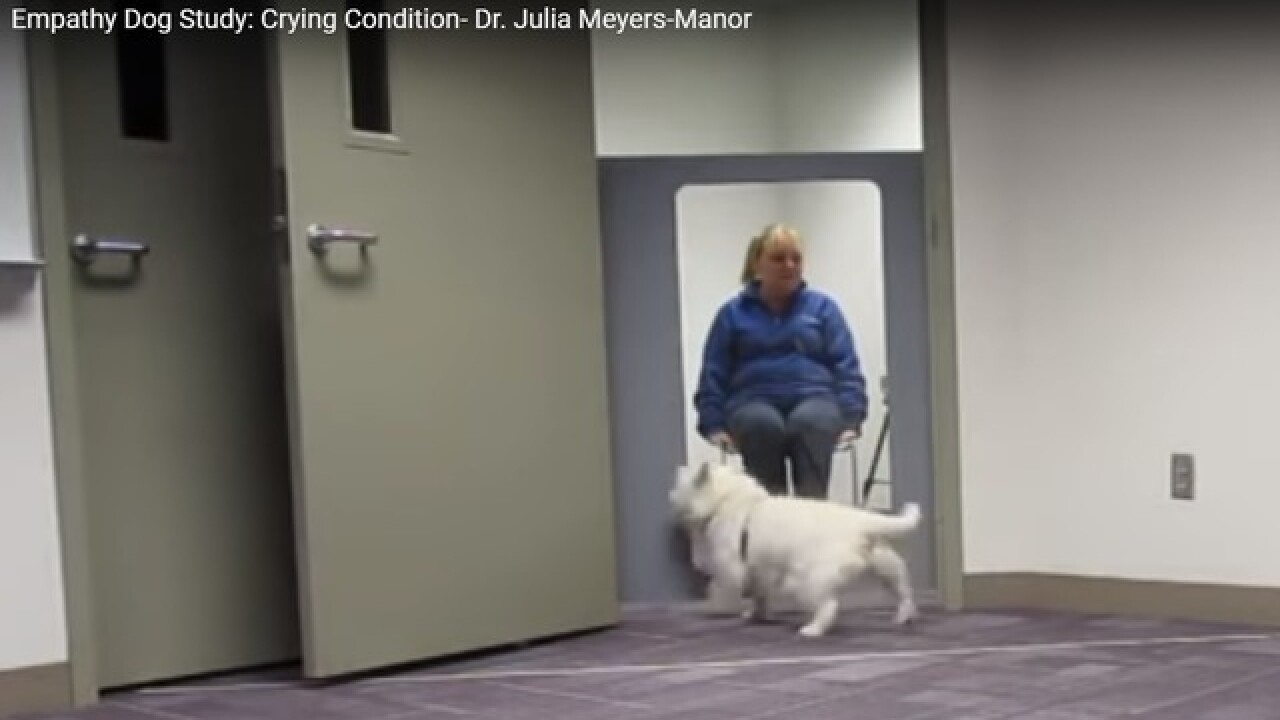 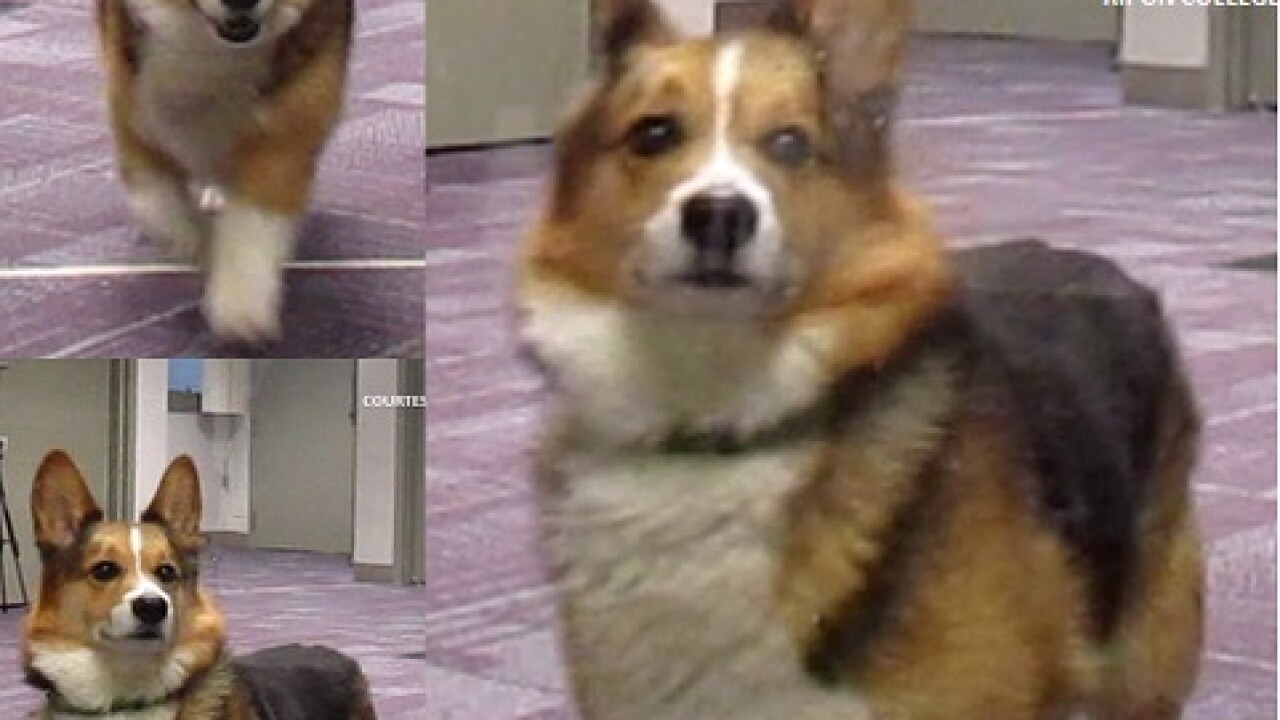 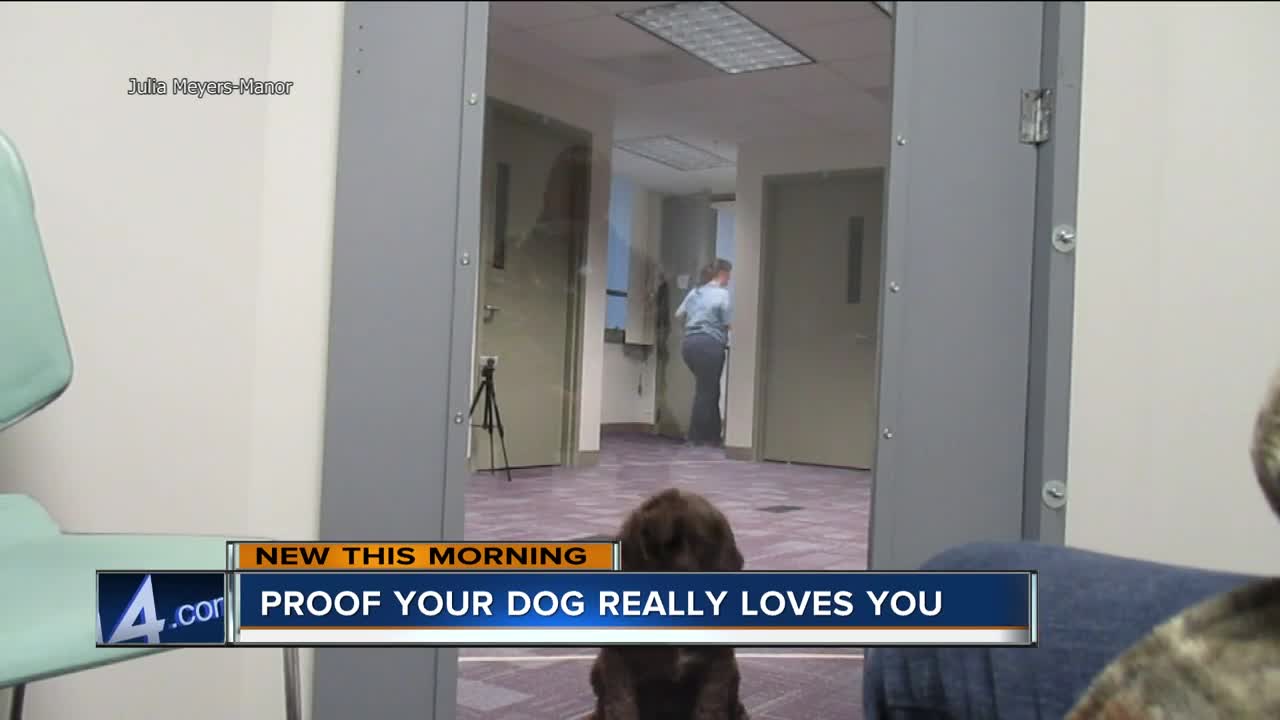 RIPON -- A Ripon College assistant professor is getting national attention for the research she just published about a dog's empathy for its owner.

The idea came to assistant professor Julia Meyers-Manor -- when her collie tried to save her mom from a pile of pillows when she was just playing with her children.

She studied how far man's best friend would open a door to save their owner who was crying. The answer is yes!

Meyers-Manor says dogs can "feel" your emotions. One named "Molly" rammed through the door and leaped into her owner's arms.

The animals, however, had a hard time deciphering whether the human was being truthful.

"In the crying condition the dogs basically ran in, and if they did they did it within 20 seconds," said Meyers-Manor.

About 50-percent of the dogs rammed through the door. Meyers-Manor says the other half did not, because they were too stressed out over what they saw and heard.

"Dogs were pacing, whining, showing all types of stress behaviors by their owner's distress," explained Meyers-Manor, "So they start to shut down and freeze from opening the door."

To many people's surprise, she found service K-9's in the study performed no different than any other pooch.

None of the more than 30 animals were hurt in this study.

You can read the assistant professor's published research by clicking here .