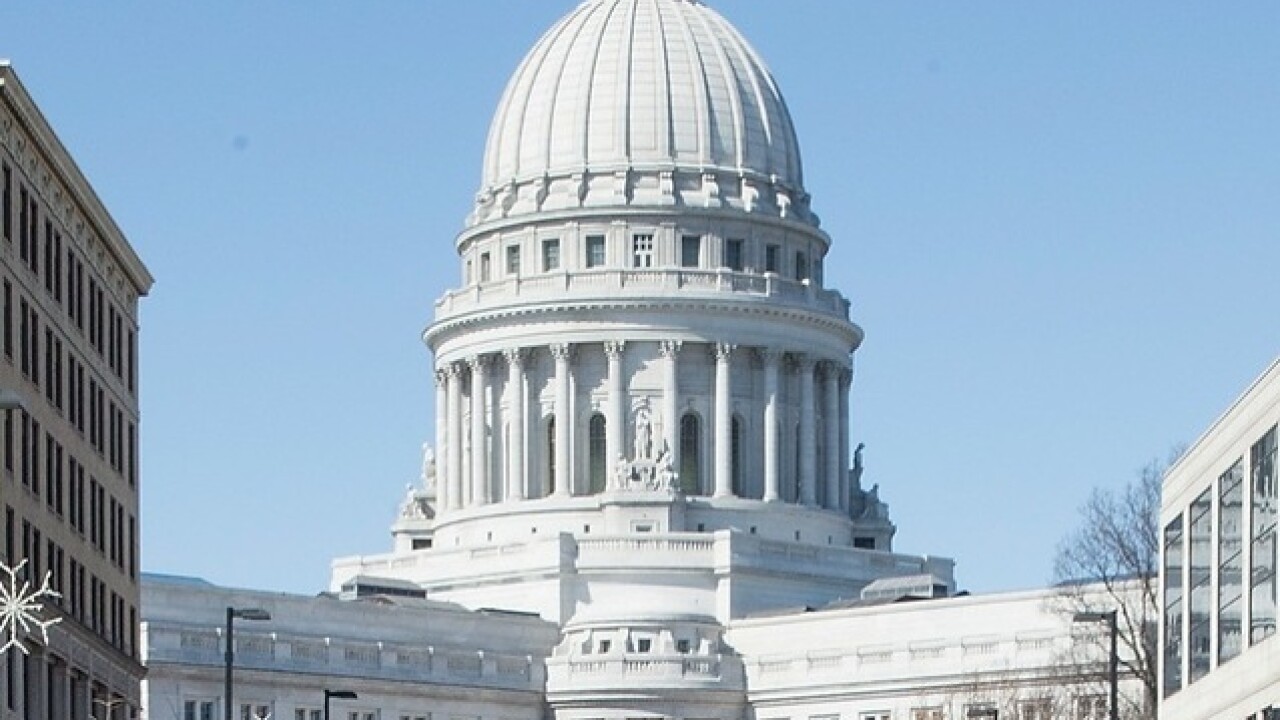 MADISON, Wis. (AP) — A new study shows that Wisconsin's poverty rate increased in 2016 and children were especially impacted despite the state's job growth during that span.

University of Wisconsin-Madison researchers use the Wisconsin Poverty Measure to calculate the poverty rate.

Timothy Smeeding, a UW-Madison professor who led the study, says the findings reflect that while more Wisconsinites are working, their earnings may not be increasing as quickly as costs such as housing, health and child care.