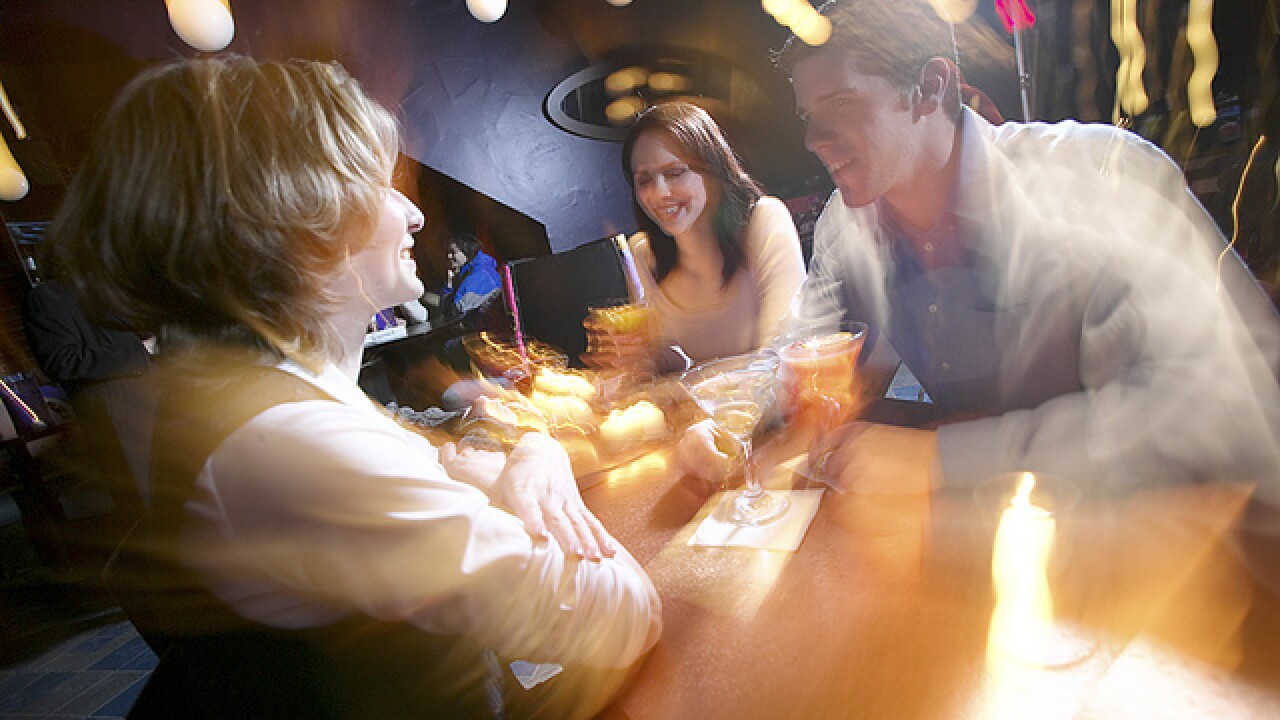 It’s clear that Wisconsinites like to drink alcohol, but some new sobering statistics are enough to make your head spin.

Detox.net analyzed data from the CDC’s Behavioral Risk Factor Surveillance System and determined that Wisconsin adults ranked either at the top or among the top three in three categories related to consuming alcohol.

Wisconsin ranked No. 1 in the country among the highest percentage of drinkers in the state. According to the data, 67.3 percent of adults in the state had at least one drink in the past month.

Washington, D.C. was the closest to the Badger State at 65.3 percent.

Wisconsin ranked third for the highest percentage of heavy drinkers. According to the study, 8.9 percent of adults in the state participated in heavy drinking over the period of a month, defined by more than two daily drinks for men and one drink for women.

Wisconsin also ranked third when it comes to the highest percentage of binge drinkers, with 24.6 percent of adults consuming five or more drinks on one occasion for men, and four or more drinks for women.

Young adults (18-24) in Wisconsin were also ranked second when it came to adult drinkers and third in the binge drinking category.

A study earlier this year found that 10 of the top 20 drunkest cities in the country are in Wisconsin, led by Green Bay.