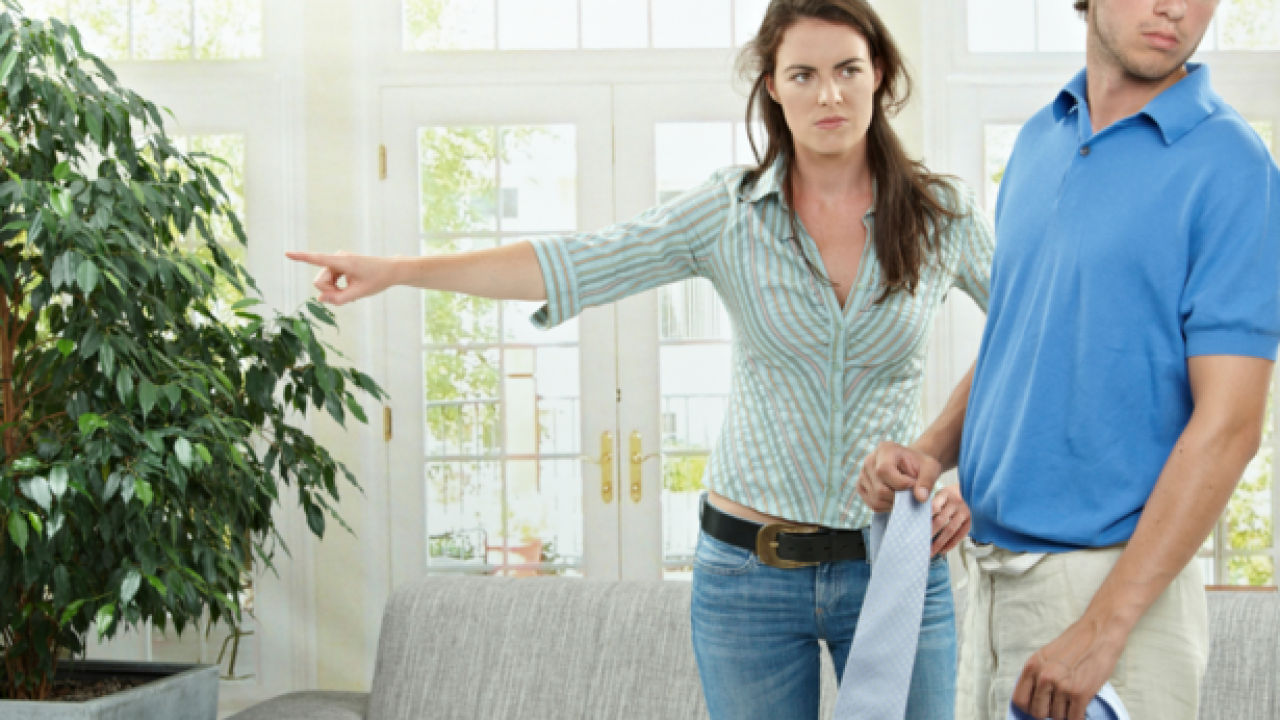 Wisconsin is for lovers. At least that's one takeaway you could get from a 24/7 Wall St. study that ranks the Badger state 9th in the country when it to the lowest divorce rates.

The study did not find a regional connection between states with high and low divorce rates, but lower median household incomes and unemployment rates did result in higher divorce rates.

Wisconsin has the 17th lowest unemployment rate in the nation at 4.1 percent and an average wedding cost of $26,462, the 25th highest in the country, according to the study.

24/7 Wall St. reviewed U.S. Census Bureau data on the number of people who divorced in 2016 and the number of married individuals in 2015.

The states with the lowest divorce rates are:

The states with the highest divorce rates are: