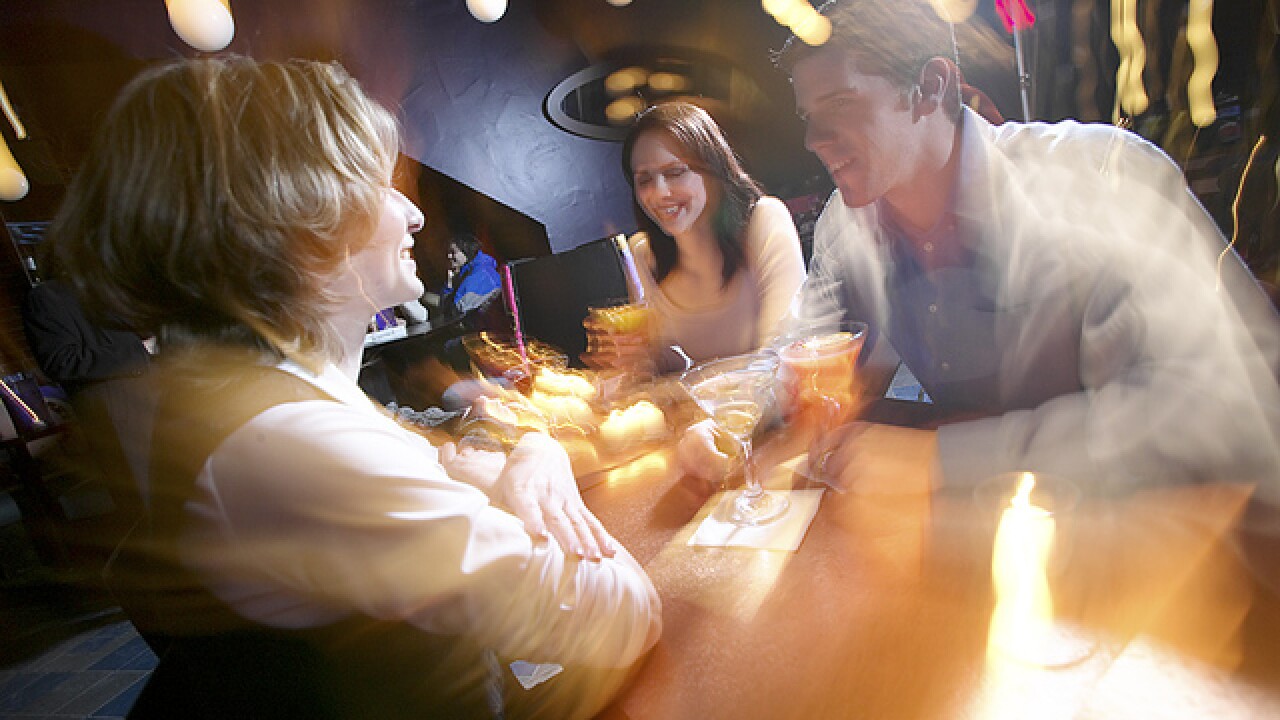 That's according to CDC data compiled by 247wallstreet.com, showing a little less than 25 percent of Wisconsin adults report an excessive drinking habit, a larger share than in any other state in the country.

Of the 11 metro areas studied in Wisconsin, Appleton topped the list of drunk cities. Data was not made available for the other metro areas in the state.

The data also shows that you're more likely to drink more if you live close to a city. The percentage of adults reporting binge or heavy drinking in Wisconsin metro areas was close to 30 percent, compared to 24.4 percent statewide.

More than 34 percent of driving deaths in Wisconsin are alcohol-related, compared to 31 percent nationwide, according to the study.

See the full list of the drunkest cities in each state.