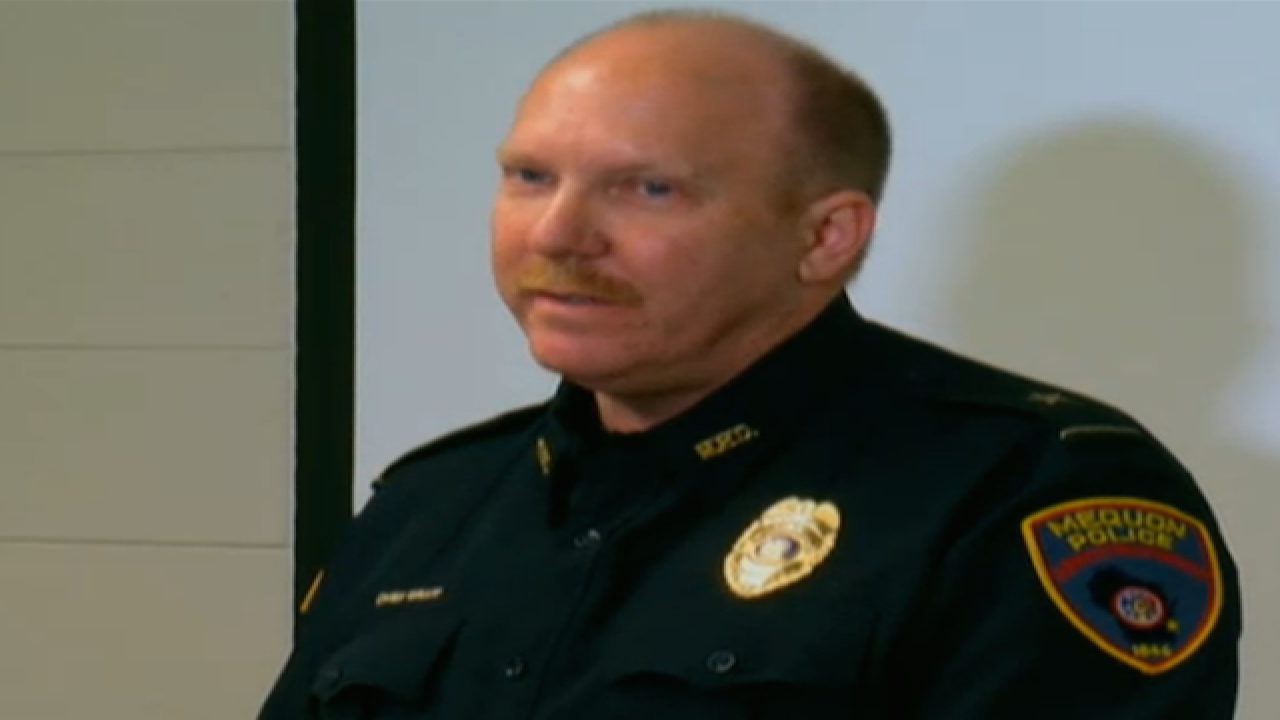 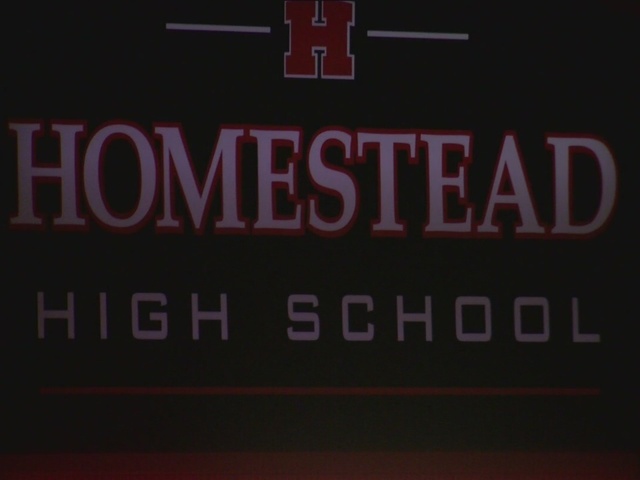 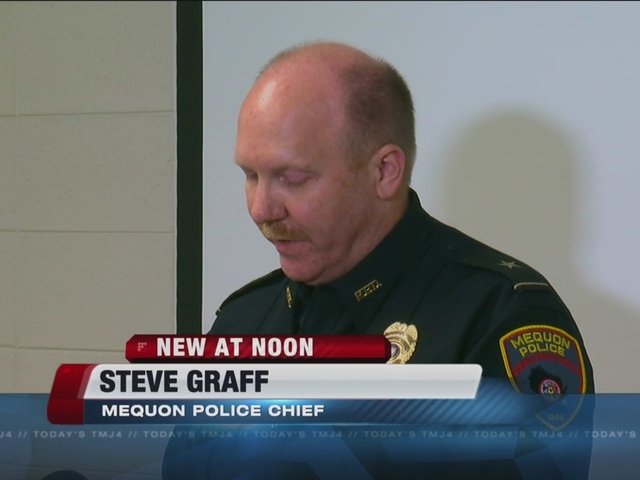 “There was  a message being delivered … the final option with a gun, a firearm,” Means said.

Police obtained a search warrant on the student’s home and the teen was arrested Friday morning. He was charged with making a bomb threat and unlawful use of a computer communication system.

The app allows messages to disappear after a certain amount of time, but the students were able to get screenshots.

"This should be a message to students who think they can remain anonymous and hide behind these apps ... you can’t," Means said.

Evening classes at the school will continue as planned, but officials said to expect extra security.

The district put calls and a letter out to parents about the situation Thursday. It also posted the letter on the school's web site telling parents the school would be closed Friday.