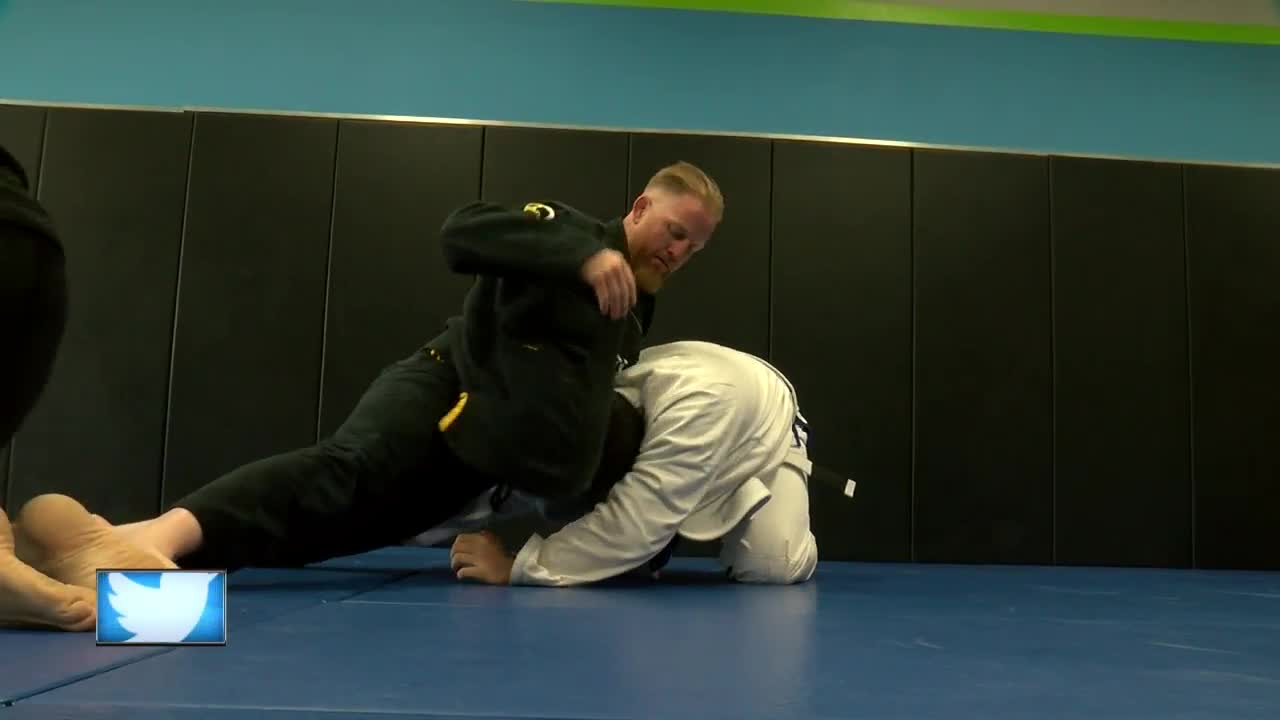 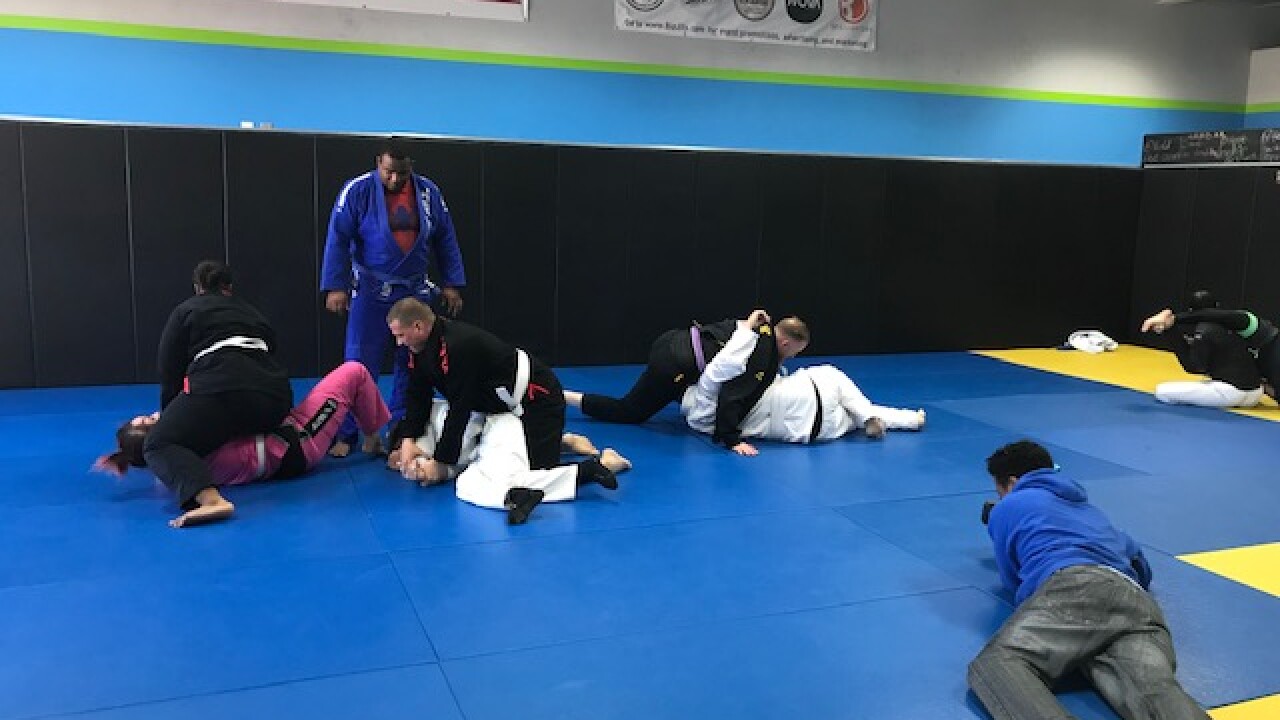 A local athlete's near-death experience has him on a mission to tell others how to stop a stroke from happening to them.

"I wasn't feeling well," said Chris Martin. "Something was wrong with my neck almost like a sore throat."

Looking back, Chris Martin, 39 at the time, knows he should have seen the signs.

"The mentality is in our sport we just keep pushing through and that was mistake number one," said Martin.

The jui jitsu instructor was working out a NOVA Gym in Oak Creek when he passed out on the mat.

"They thought I had maybe gone to sleep, but I wasn't asleep," he said. "I could see everything, I could hear everything ,I was completely aware. I was trying to get up, but I couldn't get up. It was a nightmare. You're alive the whole time you really have no idea what's going on."

Jose Ramos was there in August of 2017 when it happened.

"We lifted up his legs and then after five minutes it didn't stop, 10 minutes he was seizuring, and we knew something was wrong after that," said Ramos.

"They were trying to talk to me and I was trying to communicate back but the words couldn't come out of my mouth," said Martin. "I didn't know how to speak."

Martin knows now that he was having a stroke.

"The choke shot the clot to my brain and I was instantly paralyzed," he said.

Dr. John Lynch is the Associate Professor of Neurolgy and Interventional Neurologist and Neuro Critical Care Specialist at Froedert Hospital and Medical College of Wisconsin. He worked on Martin in one of their cutting edge suites.

"Both his age and the cause of the stroke were somewhat unusual, but the presentation was not that unusual," said Dr. Lynch. "It was relatively typical as strokes go."

Dr. Lynch said Martin was young for a stroke patient, but it's something he's seeing more of.

"Now unfortunately we routinely have people who are having strokes in their 30's and 40's," said Dr. Lynch.

He said diet, exercise and other lifestyle habits like smoking are the cause. He said strokes can be prevented if you take care of yourself. They can be treated when you act fast.

"Every minute literally millions of neurons are dying as the blood supply is not supplying the brain," said Lynch.

F.A.S.T. is an acronym for identifying a stroke: Face, Arm, Speech, Time. Learn more about those signs here.

Martin still practices the sport that sent him to the hospital.

"The doctors say that jui jitsu might have saved my life because of the fact that my body is under so much stress and tension on a daily basis."

Martin even encourages his daughter to participate in jui jitsu. He said the education and awareness at his gym has changed since his near death experience and he's trying to spread the message to dojangs, other athletes and beyond. To learn more about Martin's journey click here.