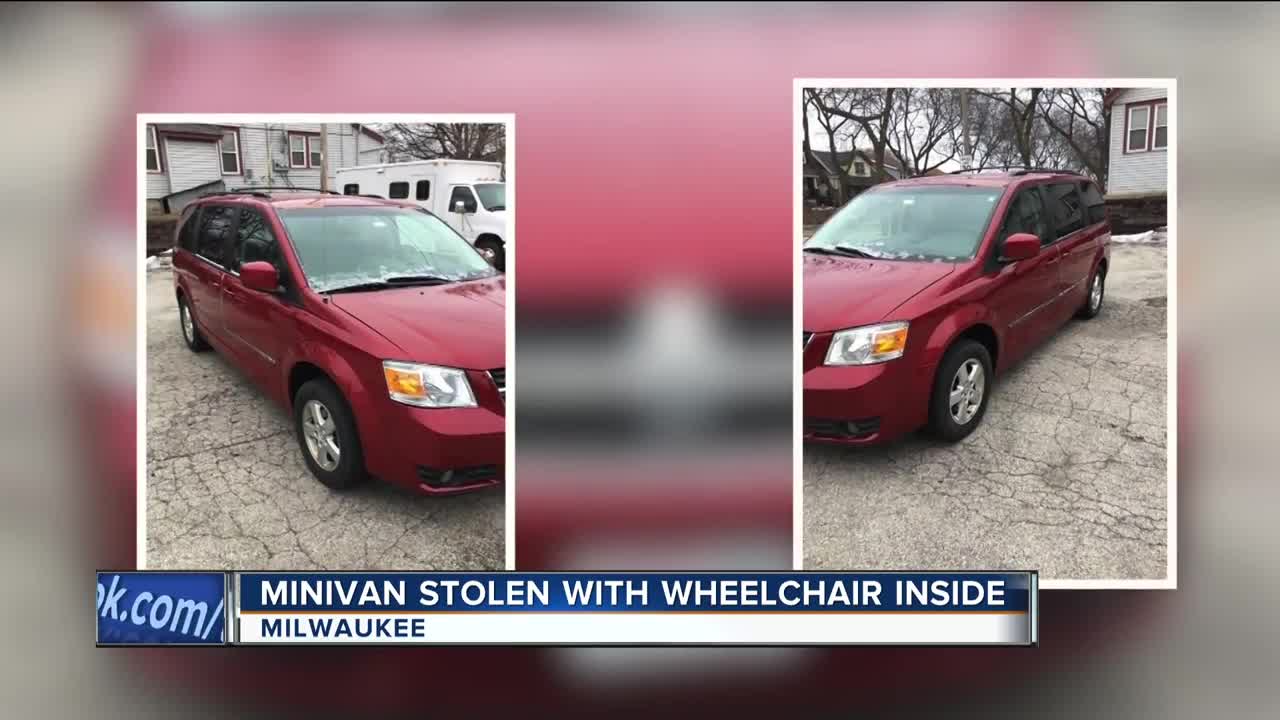 Kathy Bach and Francis Daniels of Bay View are worried about how they are going to get around for the holidays after someone stole their minivan Thursday night. 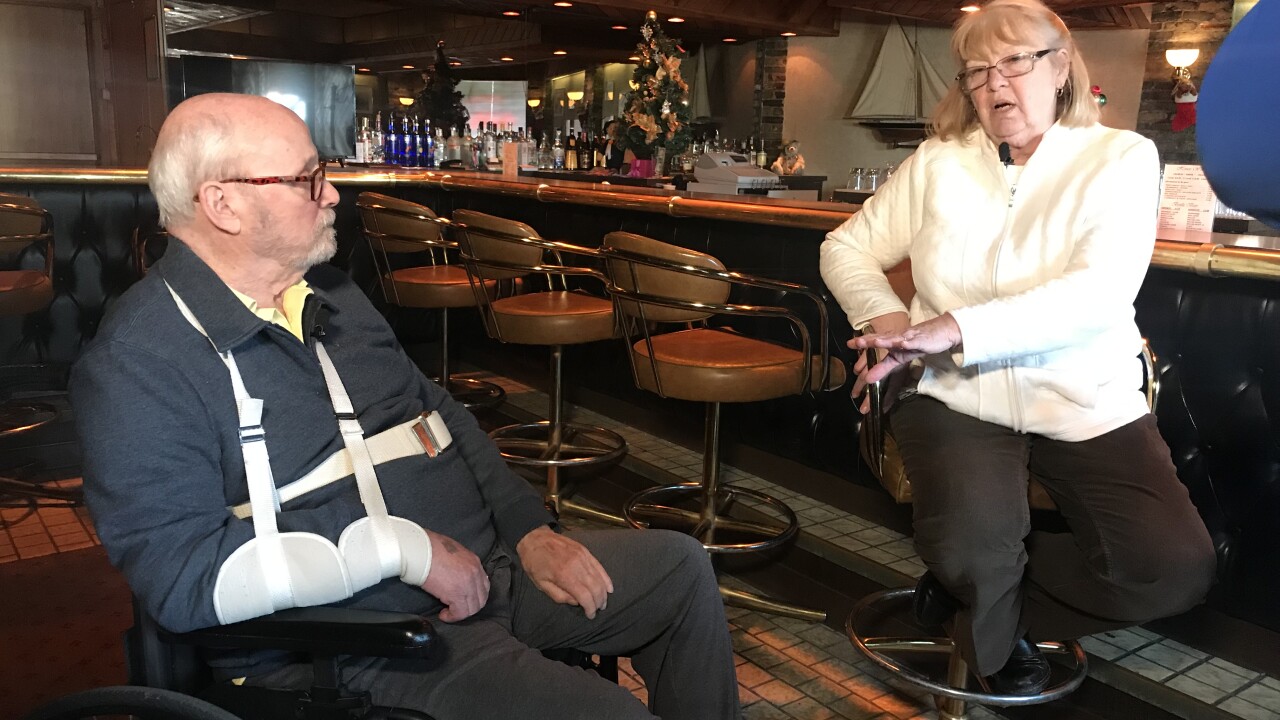 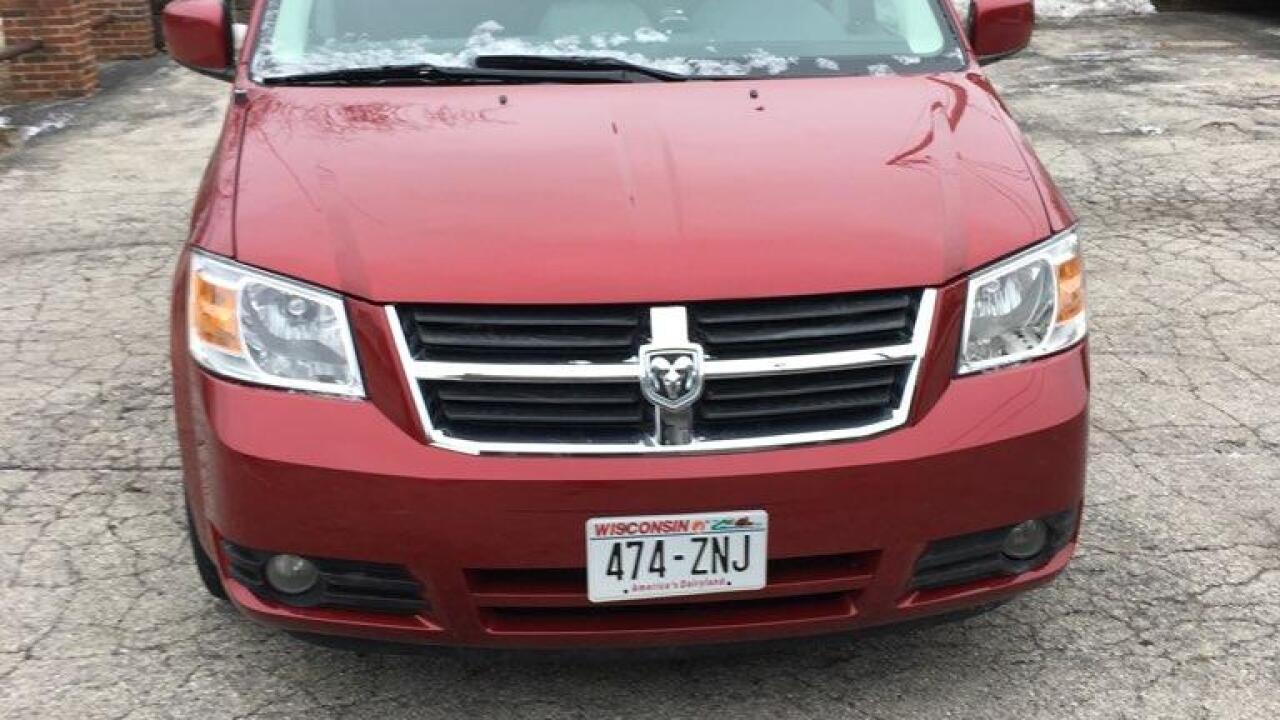 BAY VIEW — Kathy Bach and Francis Daniels of Bay View are worried about how they are going to get around for the holidays after someone stole their minivan Thursday night.

Inside the van was Daniels’ custom-built wheelchair and four-prong walker.

"We rely on it exclusively for the walking cane, and without that he cannot walk, and most medical supplies places are not open Christmas Eve and day so that puts us in a standstill," Bach said.

Bach and Daniels own Crabby's Bar and Grill in Bay View. Bach was moving her husband from his custom wheelchair into a spare wheelchair in the restaurant shortly before 8 p.m.

As soon as she got him through the front doors, a person jumped into the driver's side of the vehicle and took off.

"It was that quick," Bach said.

Daniels had a stroke two years ago and relies on his walker for mobility. With Christmas on Tuesday, they are concerned they won't get a new walker in time for the holidays.

"My biggest concern is his chair and his cane so we have mobility," Bach said.

Bach doesn't understand how someone could steal from a handicapped man.

"These people that do this don't care. They saw him in a chair and me not being able to do much," Bach said.

She would like the items and her car returned, but despite the incident, the two are not letting it put them in a crabby mood.

"I just have to think we were blessed we didn't get hurt," Bach said.

Anyone with information is asked to call the Milwaukee Police Department.