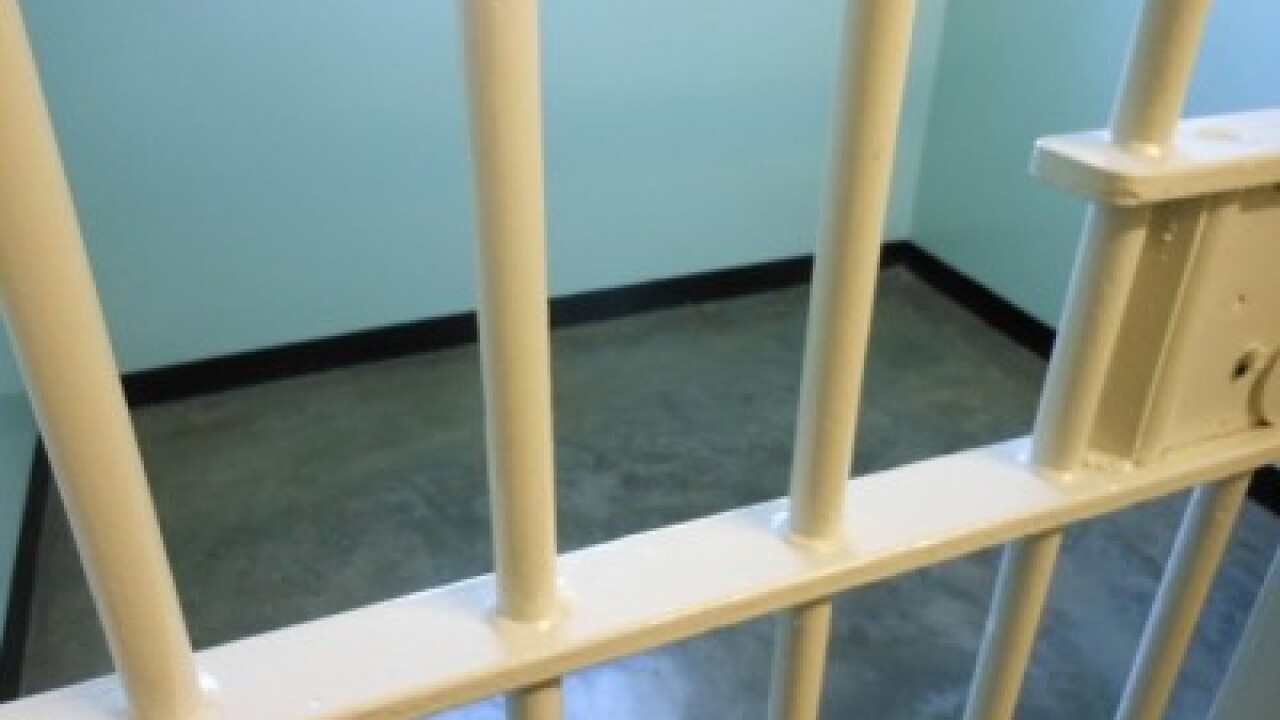 WAUPUN — Wisconsin corrections officials are closing part of the Waupun prison and transferring inmates to other facilities as they deal with long-standing staffing shortages.

The Department of Corrections said Tuesday it is closing a cell hall at the maximum-security Waupun Correctional Institution and sending its 220 inmates to other prisons.

The state prison system has historically struggled with staffing vacancies.

Correction: The Associated Press originally reported that the staffing shortages were exacerbated by the COVID-19 pandemic. DOC said in an update Wednesday that the department is dealing with "long-standing staff vacancy issues" that are not tied to the pandemic.