Sprecher Brewery to give away free root beer floats Thursday 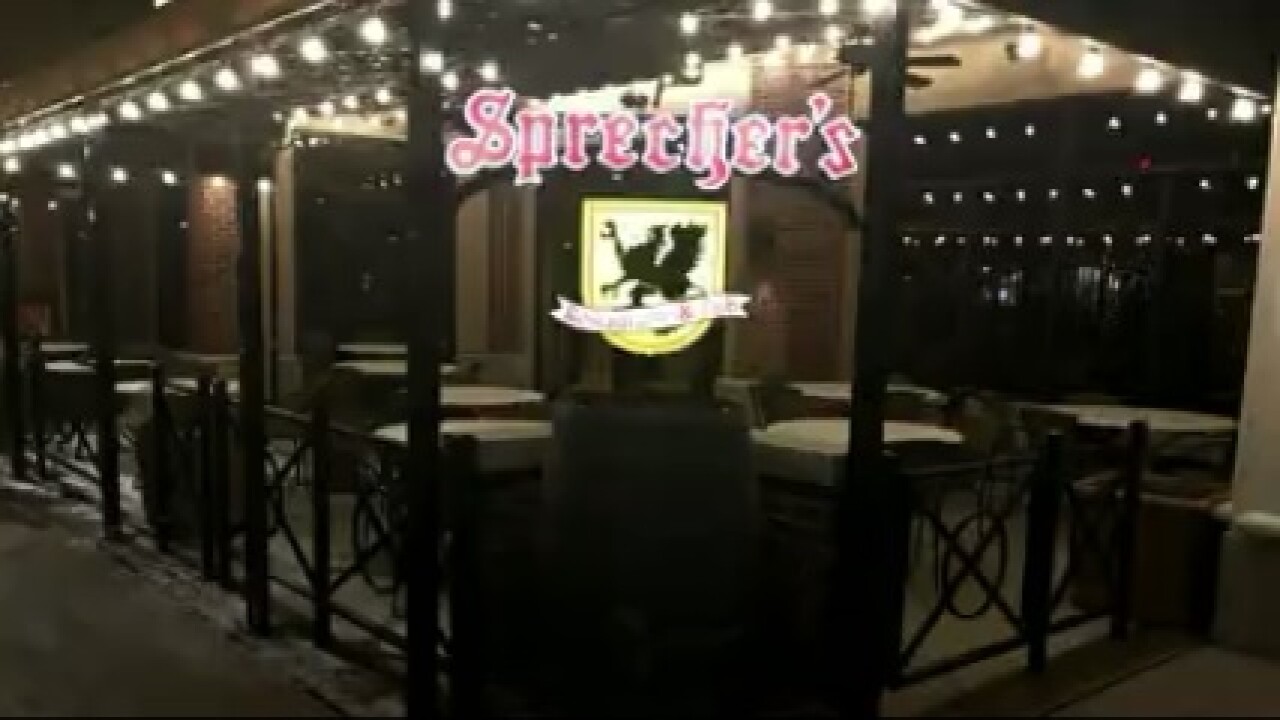 GLENDALE — Thursday is National Root Beer Float Day so what better way to celebrate than to get a free root beer float from Sprecher Brewery?

That's right, Sprecher Brewery is recognizing the national holiday by giving away free floats from 12 p.m. until 8 p.m.

Sprecher has prepared a drive-thru for customers and will deliver the floats right to your vehicle. Their staff will be wearing masks, and customers are expected to enjoy the floats in their vehicles or at home.

The event is expected to be so large that Guinness World Records is even aware of the event. The brewery is hoping to set the record for the world's largest root beer float drive-thru.

While the floats are free, Sprecher is accepting donations to Feeding America. Donations can be made by texting FLOAT to 41444.