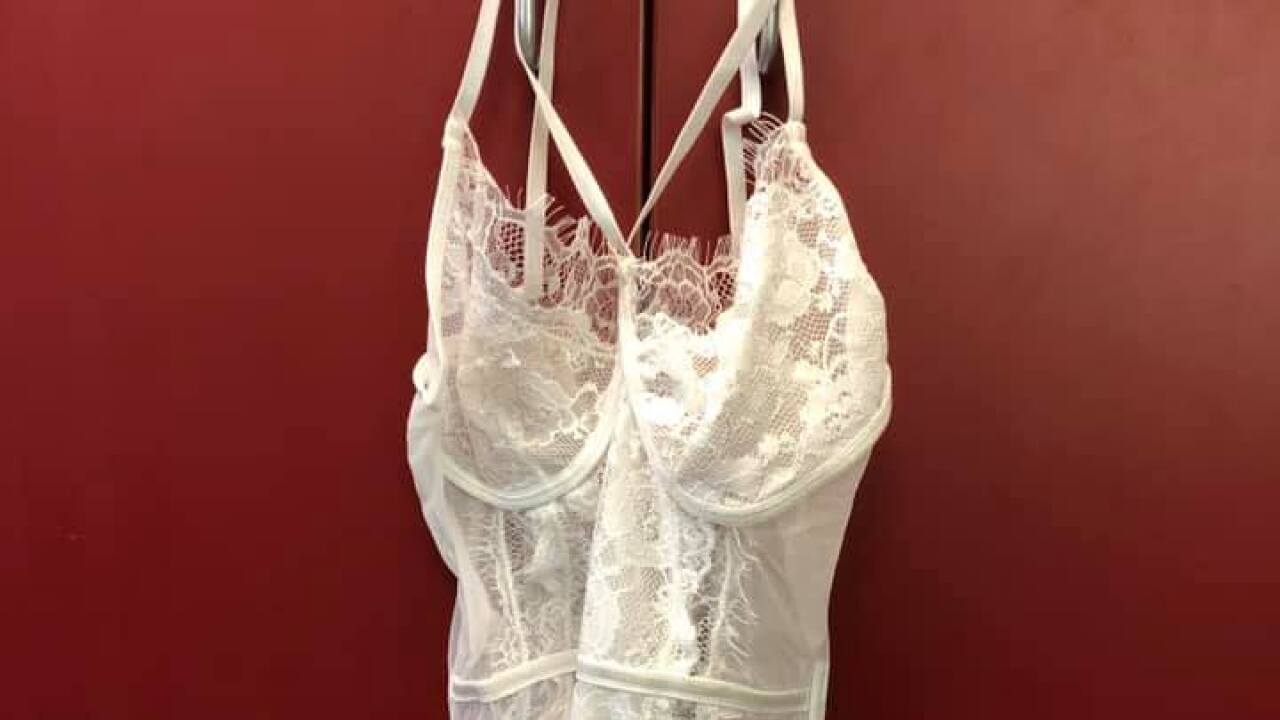 The City of Menomonie's Fire Department received an unexpected package in the mail Thursday at Fire Station #2.

Firefighters took to Facebook posting a picture of the lingerie that they received from Amazon with no receipt inside. They didn't believe that the clothing would fit any firefighters, the post said.

Officials said that anyone looking to claim the shipment can simply stop by the fire station.

"If this was your item and you happened to mistakenly fill in your shipping address as “City of Menomonie 2417 Wilson St”, you may come and pick it up at station 2," the Facebook post reads.