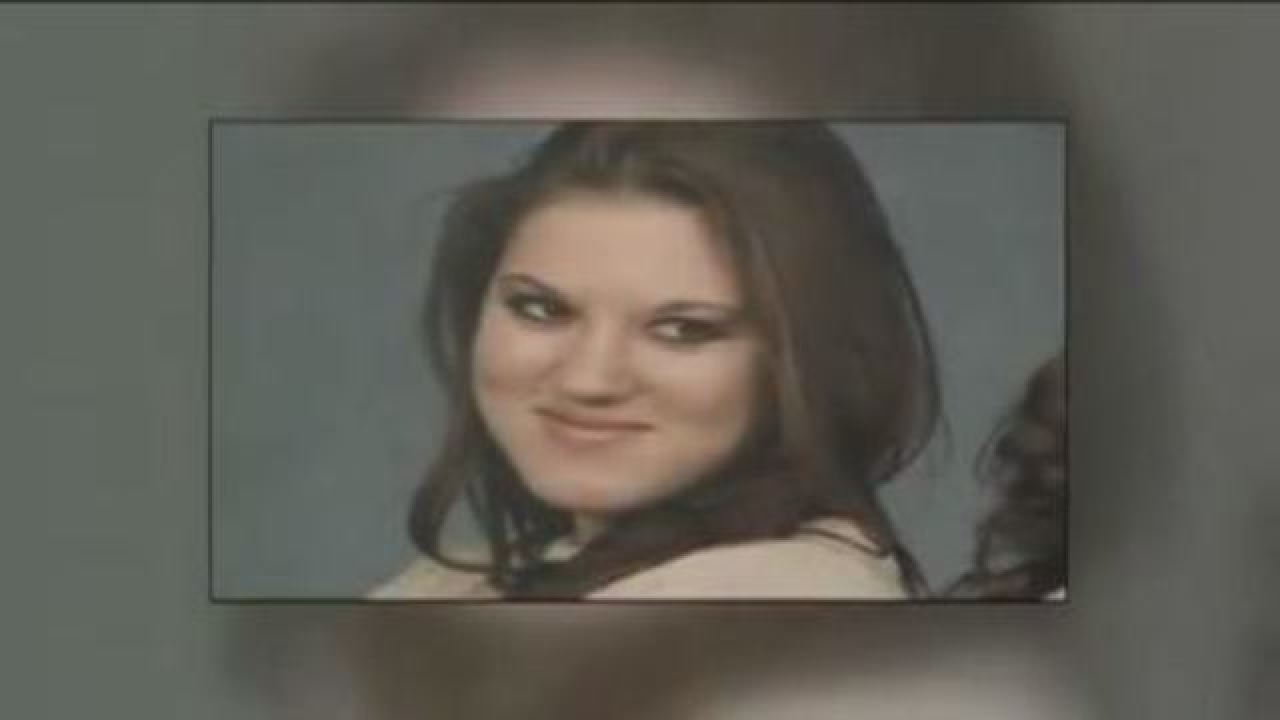 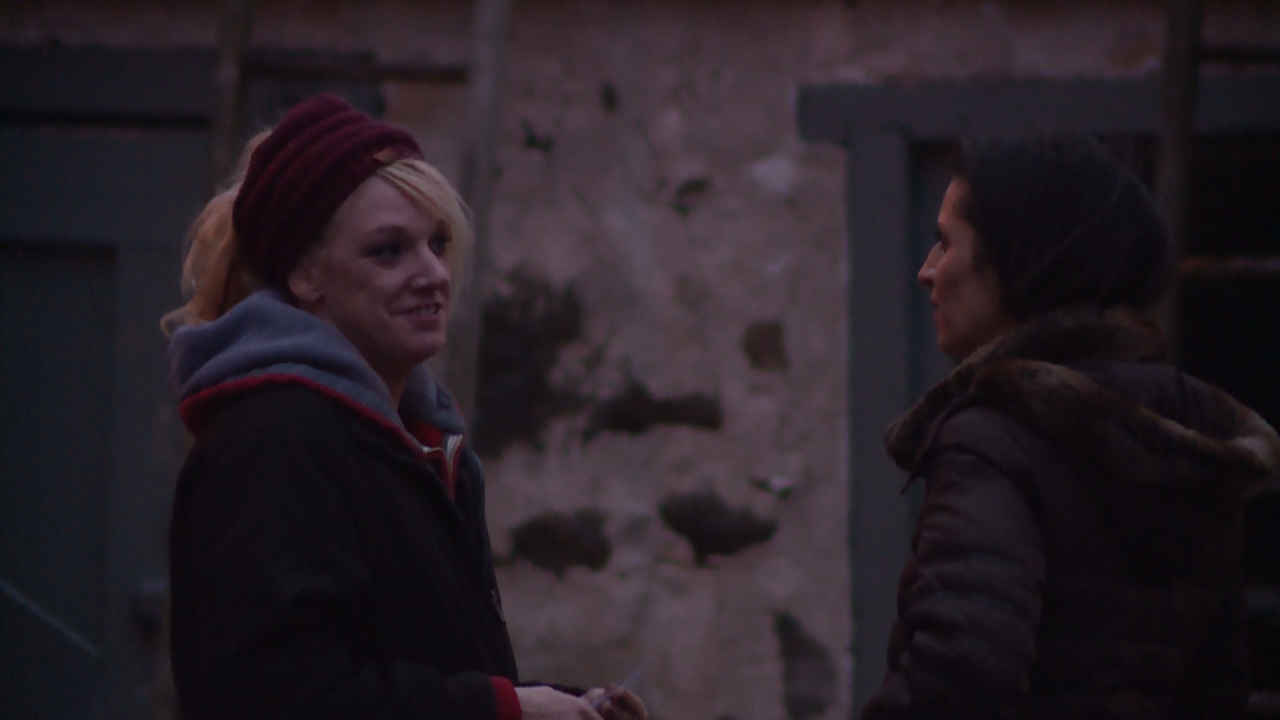 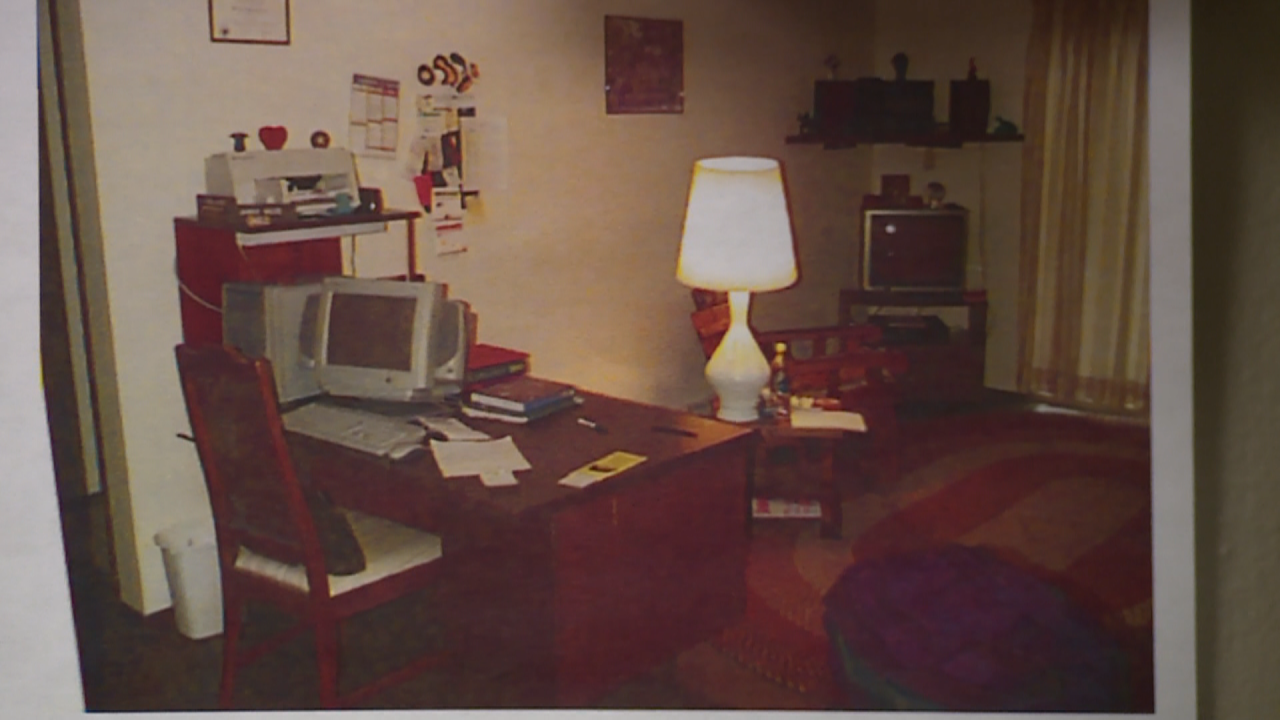 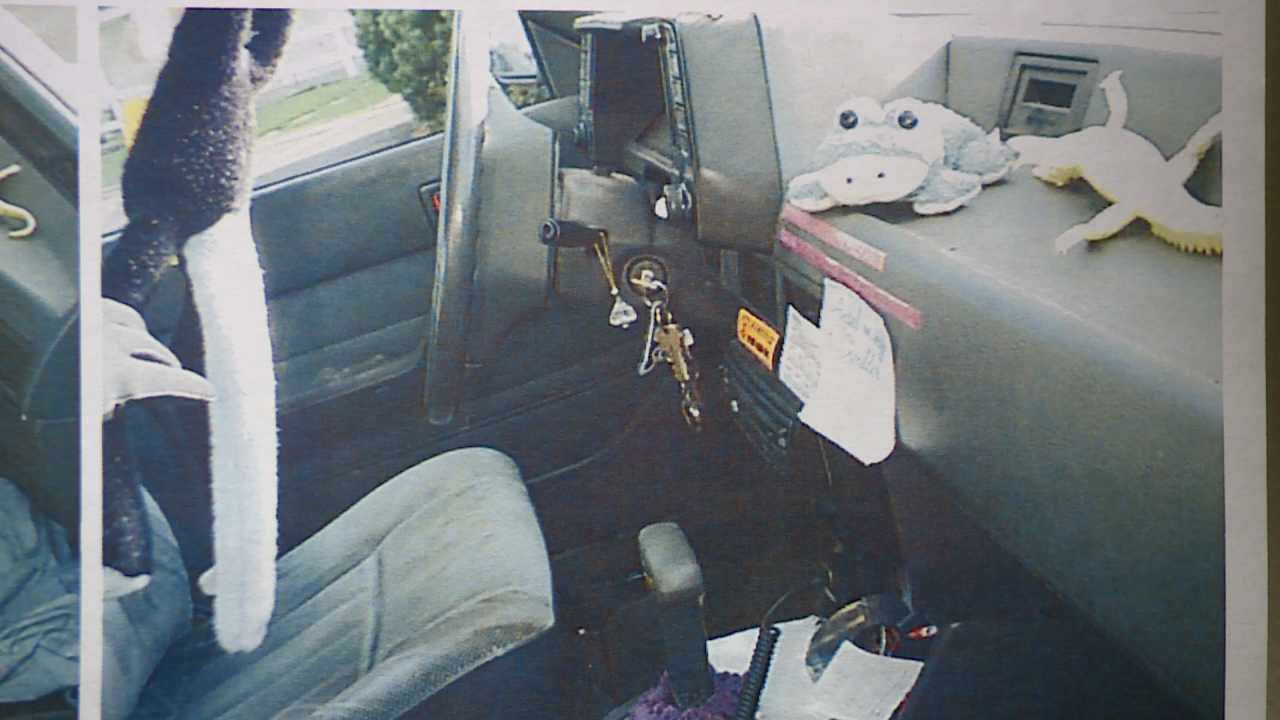 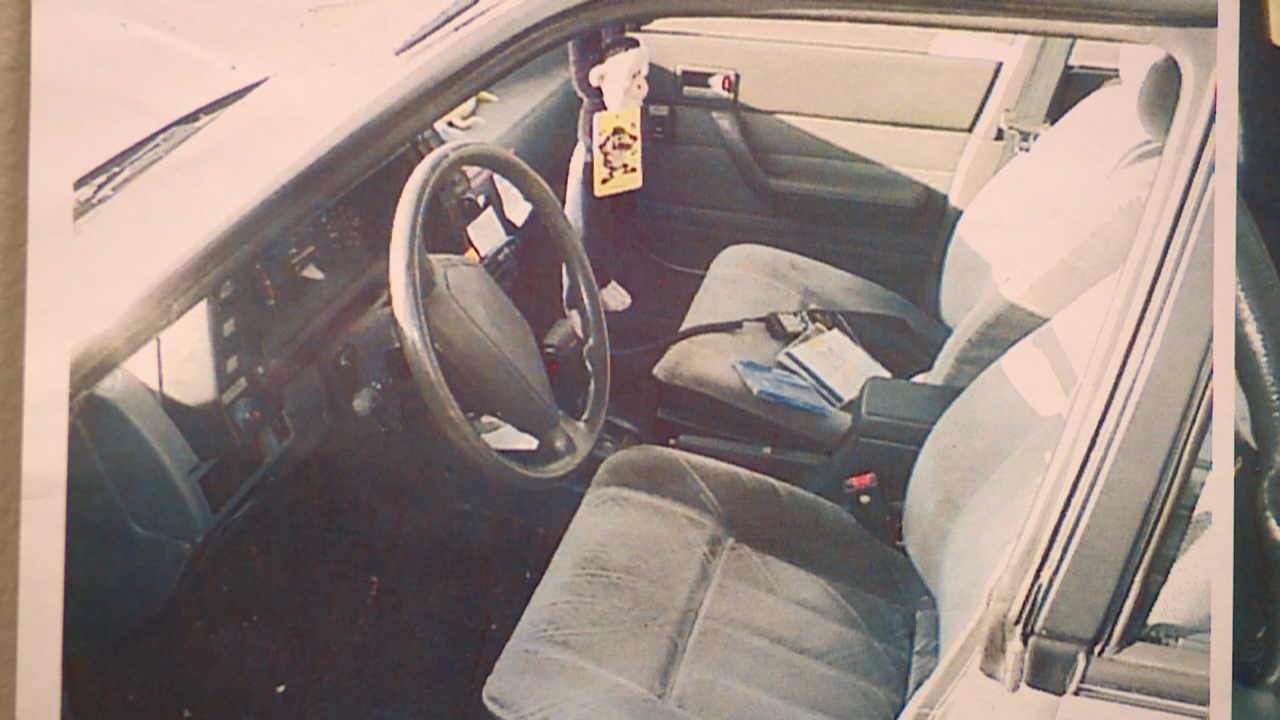 It is one of the most notorious cold cases in northeast Wisconsin: the disappearance of Amber Wilde.

Amber's story has been told again and again, but up until now, no one has heard from the family of the man believed to be the main suspect in Amber's disappearance and presumed homicide investigation.

In this story, we hear from his wife. We also spoke with friends and family on both sides of the investigation and the detectives who have spent nearly 22 years searching for Amber.

In late September of '98, Amber was a student at UW-Green Bay. She was also four months pregnant, allegedly from a man who was engaged to another woman.

"I never would have thought we would have been waiting for answers this long. Never. It's unbelievable," said Laurie Enhert, Amber's aunt.

It's been nearly 22 years since anyone saw her face, heard her voice or learned what happened to her.

"I don't think she would have wanted to leave us. I don't think it was her choice," said Nichol Siem, Amber's cousin and close friend.

"Somebody definitely knows what happened," said Det. Lee Kingston of the Green Bay Police Department. "Somebody knows something."

Investigators had their eyes on Matthew Schneider, the man Amber claimed was the father of her unborn child.

Court records show Amber wrote about her relationship with Matt in her diary that was collected as evidence in her case.

She wrote explicit details about her relationship with Matt up until the day before she went missing.

"Her diary has been verified by phone calls, interviews, statements and events that have happened have all been verified," says Green Bay Police Department Det. David Graf.

Laurie Ehnert, Amber's aunt, says Amber confided in her diary and her family that Matt was engaged and didn't want his fiance, Heidi, to find out about the pregnancy.

"He knew that's what he wanted, not Amber and the baby. It came to a point where abortion was mentioned but she wouldn't do that. She said that was not an option," Ehnert said.

NBC 26 spoke with Heidi Schneider, Matthew Schneider's wife, about what these past 22 years have been like for her and her family.

"I think it was easy for them at first to point a finger at Matt," said Heidi.

Heidi responded to several questions regarding how the investigation has impacted her family and the accusations against her husband.

"We've been married for 20 years. We were high school sweethearts," she said. "I'm not a dumb woman. I wouldn't stay with someone if I thought he did."

"Our heart breaks for their family, for our family," she said.

When asked if she and Matt still talk about the investigation regarding Amber's disappearance, Heidi says the topic is never far from her mind.

Green Bay Police Department investigators say Matthew Schneider never fully cooperated with police. They say Matt denied ever having a relationship with Amber and never provided an alibi for the night she disappeared.

"Because we've been able to eliminate everybody else through our investigation, and in all honesty, the fact that he won't speak to us and answer our questions... If he were able to prove the answers to some of our questions you know, there's a possibility we would move on from him," said Det. Kingston.

Matthew Schneider, Matthew's parents and Matt's friend and co-worker were all named in the police affidavit that was released to the public. All declined to answer our questions on Amber's case.

One week after Amber Wilde went missing her abandoned car was discovered near Lambeau Field, her purse and cell phone left inside. An extra 600 unexplained miles showed on the odometer and her keys were left in the ignition. Through the years since she went missing Amber's car has been stripped down by forensic experts searching for clues.

Over the years, multiple digs for her remains have turned up empty.

Forensic testing of any possible crime scene has all resulted without fingerprints, DNA or any other clue that could help the investigation.

Det. Dave Graf who has also been investigating Amber’s case over the last six or seven years says her diary may be the only "witness" to her possible murder.

"If this case ever did go to trial it would be very interesting because basically, she would be her own star witness with her diary," said Det. Graf. "They see the motive and they see Amber's point of view. It's very interesting actually."

Brown County District Attorney David Lasee says the absence of a body can make it difficult to charge someone with a crime but it's not impossible.

"Circumstantial evidence has pointed us in several directions over the years," said Lasee.

"I intend to explore with the Department of Administration for the state of Wisconsin, the possibility of appointing a special prosecutor to take another look at it and potentially offer some fresh perspective."

After decades of being at a standstill, this case may now have some momentum, but can it be enough?

"I want our answers for our family. I don't really care about anything else," says Amber's cousin, Nicole Siem.

If you have any information about Amber Wilde's case, please contact the Green Bay Police Department at (920) 448-3200.