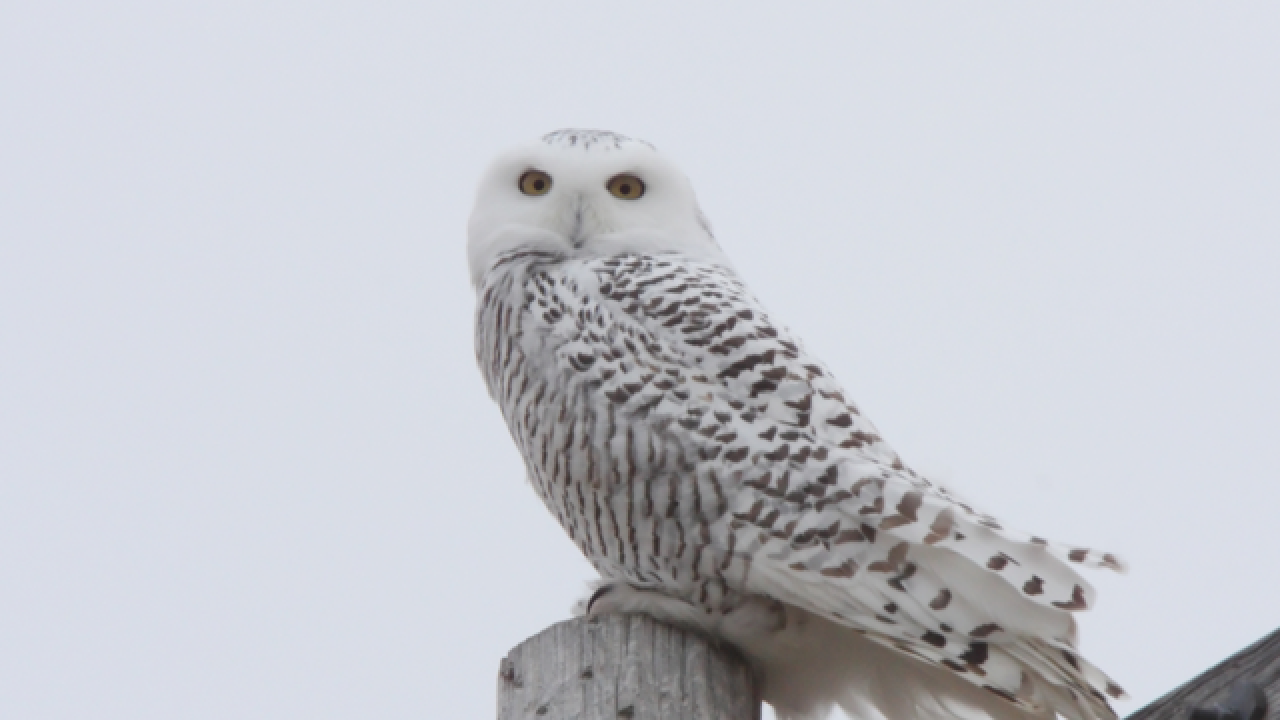 Some snowy owls are starting to descend on Wisconsin, and some are even being spotted in the southern part of the state.

So far this season there have been recorded sightings in Milwaukee and Port Washington.

The Wisconsin Department of Natural Resources reports there have been sightings in Port Washington and Milwaukee so far this season.

Forty-three owls have been spotted so far this year, much fewer than the 132 seen in the state this time last year, but higher than to-the-date totals from 2016.

The DNR says this year’s proportion of younger birds is down, which has led to what’s called an “echo” flight, or “...an above average influx of owls following a very above average year.”

The DNR has set up a map of reported snowy owl sightings. You can report your own sighting to the DNR as well.