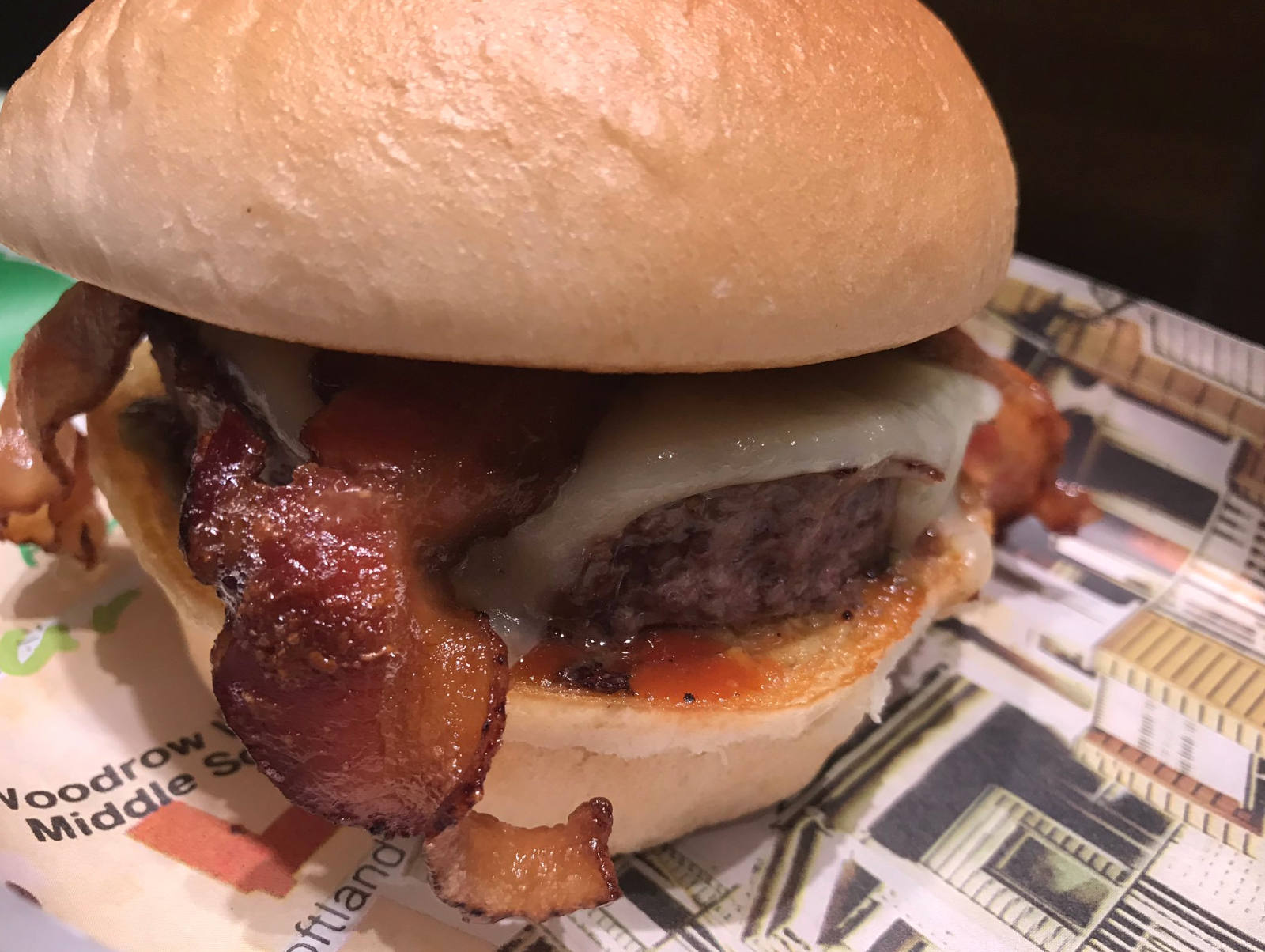 Wahlburger gave a special preview of the restaurant and menu ahead of its first location opening in Wisconsin.

BROOKFIELD — The three Wahlberg brothers are bringing their famous restaurant, Wahlburgers, to Brookfield.

On Tuesday they gave a preview of the menu they will serve at The Corners of Brookfield.

"When someone can have something that brings them back to their grandmothers kitchen, their aunt, or whoever it is and they are no longer with us, that's pretty special," restaurateur and reality TV star Paul Wahlberg said.

.@Wahlburgers is opening in less than a week in The Corners of Brookfield. 🍔😋🙌 pic.twitter.com/u75Gigjxf5

Paul is the head chef and owns the restaurant with his celebrity brothers Mark and Donnie. Each one of them have a signature meal. Mark - The Thanksgiving Day Sandwich, Donnie - BBQ Bacon Burger and Paul - The OUR Burger.

The restaurant used to be featured on A&E as a reality show. It lasted for 10 seasons and 95 episodes. It discontinued in July of 2019.

This is the first Wahlburger location in Wisconsin. It's set to open on Sept. 24.